Oxford United’s under 18s look to continue their good form when they travel to Forest Green Rovers on Saturday.

“It was a good win last week” he said “Reading pushed us all the way and there was a real buzz about the lads after the game. We now have to play Cambridge away in the next round which is going to be tough but we have to put that game to one side for a couple of weeks because we have some big games coming up in the league.

“We have had a little bit longer to recover after playing on Friday night but at this stage of the season clubs are in different cups as well as the league and you can get some strange results and performances unless you focus properly." 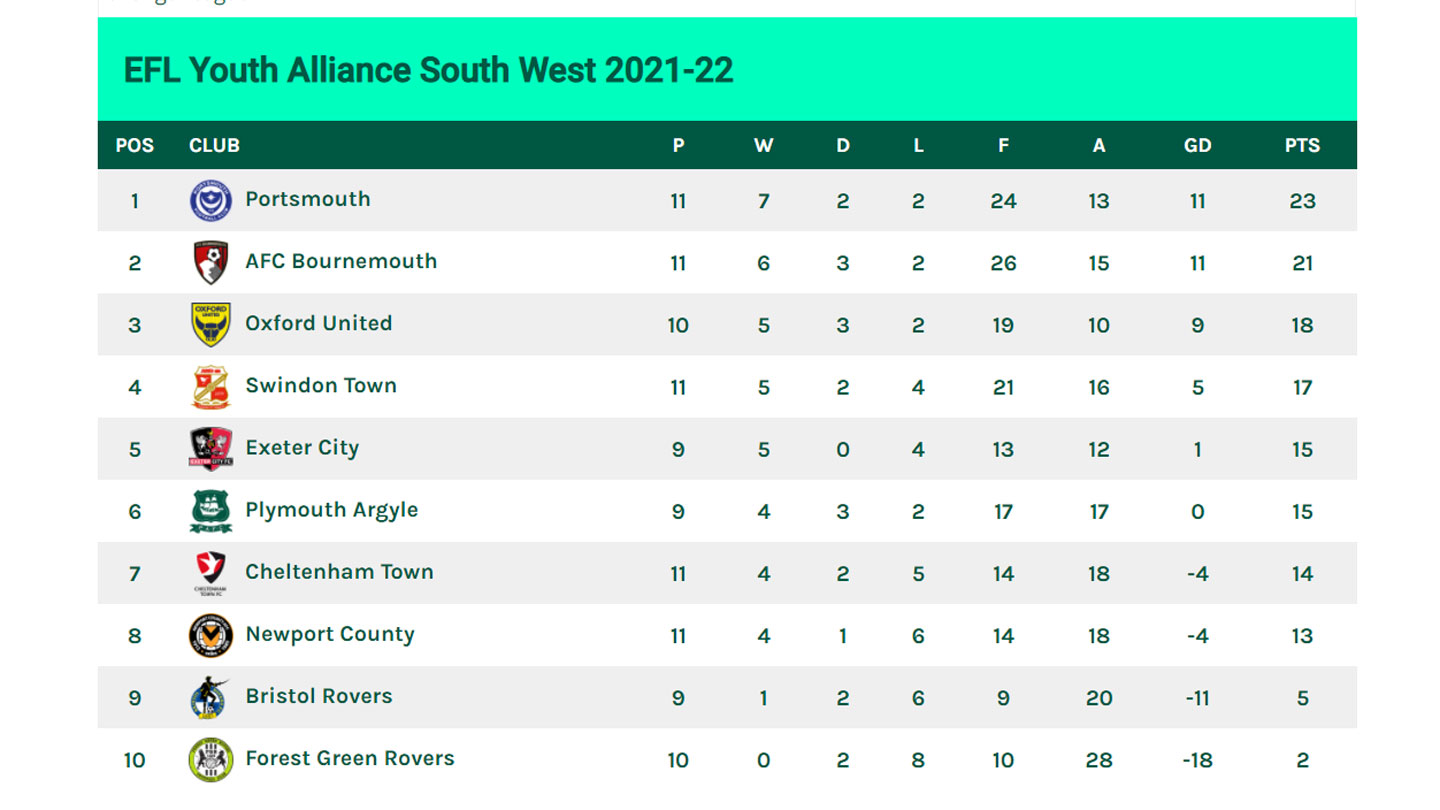