A 3-1 win over Morecambe kept Oxford United in the play-off places on Saturday with left-back Steve Seddon scoring the opener and assisting the third goal in what turned out to be an excellent afternoon for the U’s.

“I took note from seeing Alex Gorrin score in midweek and thought it was time I scored too” Seddon joked in iFollow after he collected his Man of the Match award. “I hadn’t scored since the opening day and in the week John Mousinho put me in to attack the ball at set pieces. I drifted into the middle of the goal and Matty Taylor’s ball just dropped to me.”

“Last week we saw the right foot at its worst, this week I didn’t want to shoot with it! But I heard Matty and just tried to find him. He did the rest” he said.

“It was in danger of becoming ‘one of those days’ when Morecambe scored and things seemed to be going against us. It was a good goal they scored and they are a good team but we showed the resilience that we have and the boys stuck at it, stayed calm and we got the three points in the end.

“We have confidence in each other. I know the man to my right, Jordan, and the man to my left Nathan, what they are all about and we know we have the quality all through this team to go out there and win games.

The former Birmingham left-back was also quick to praise the fans who played a big part in a memorable afternoon.

“The team are winning, the crowds are growing and the club is growing. We have our targets within the team, we know what we want to achieve and the more we win the more talk there is and the more people come along and get behind us. It was a good afternoon for everyone.”

See the full interview plus the thoughts of Karl Robinson and Matty Taylor plus extended highlights, all in iFollow


New signing Steve Seddon joined the U’s yesterday and joined in his first training session today as the U’s prepare for the new season. The 23-year-old left back looks a fine athlete but that should... 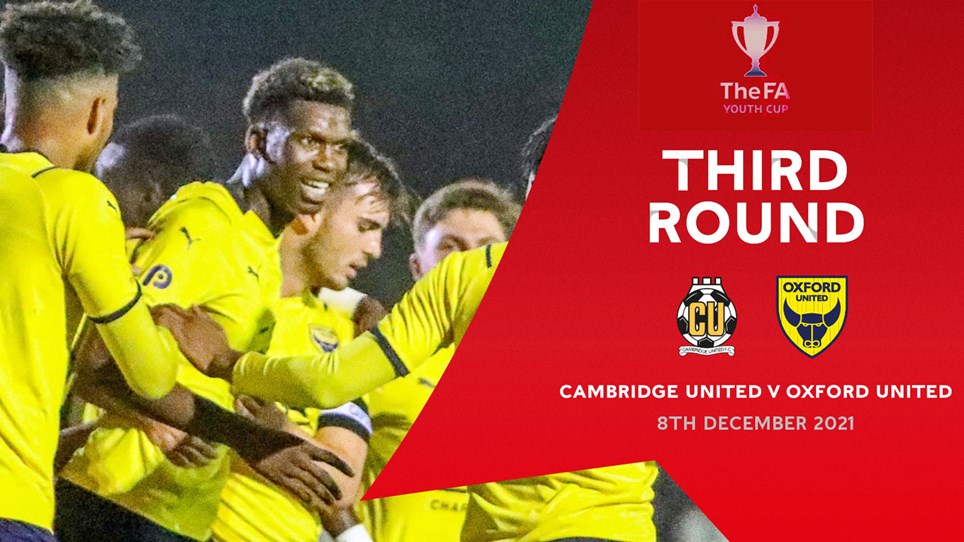 Under 18s Take on Cambridge in FA Youth Cup 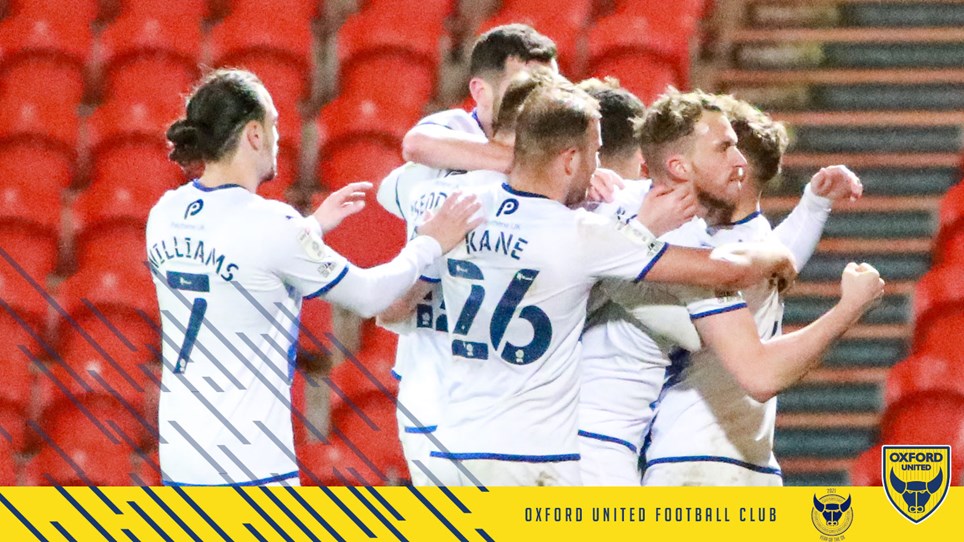 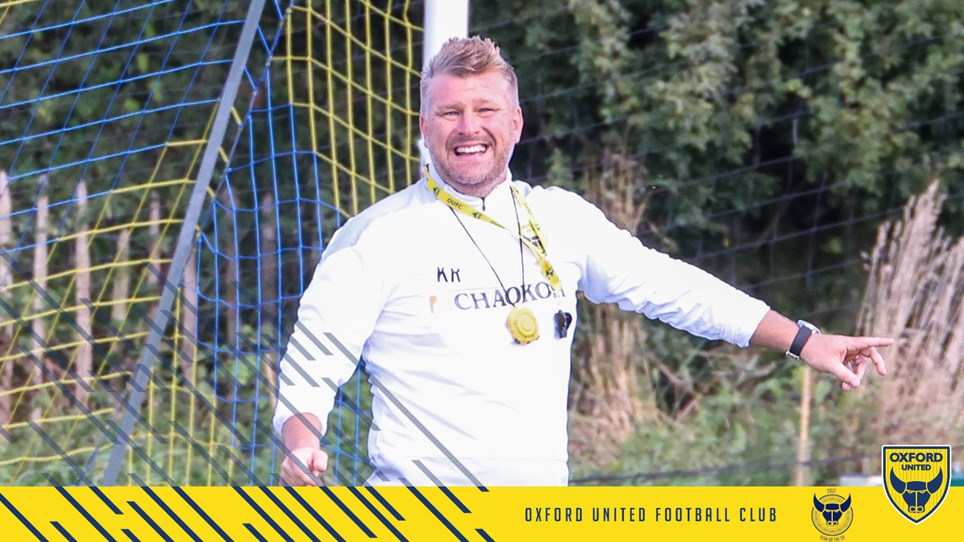 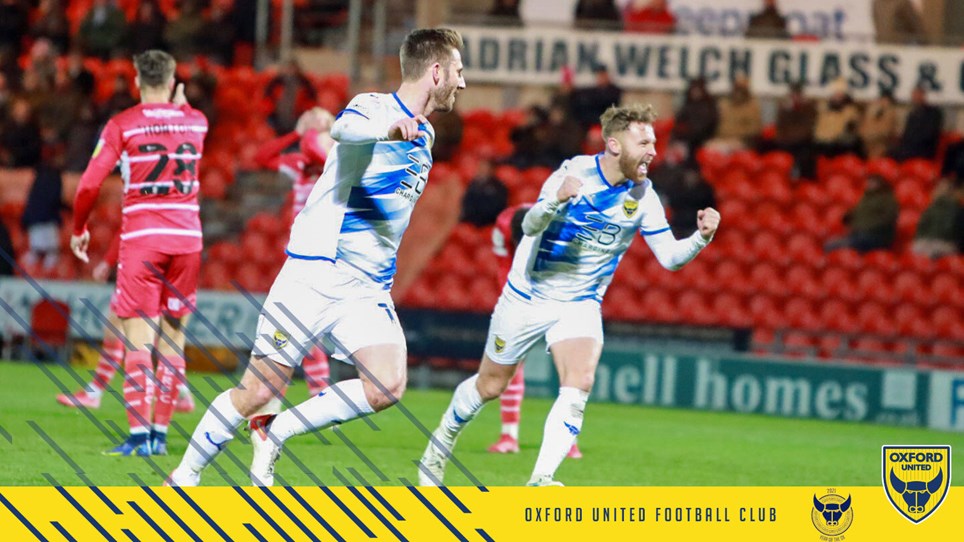 
Oxford United had to fight hard before finally sealing an important win and moving into the play-off places at the Keepmoat Stadium this evening.