Oxford United boss Karl Robinson is asking for his side to repeat their efforts from Tuesday night as they welcome Rotherham United to the Kassam Stadium on Saturday.

The U’s will once again be without 13 players but won 3-1 at home to Fleetwood on Tuesday despite a similar number of absences and Karl is relatively relaxed as his side try to overcome the odds against the Millers.

“We can replicate what we did on Tuesday, we honestly believe that” he told iFollow “but the odds have never been so stacked against us. We thought it was tough on Tuesday but now we are playing against the team who are top of the league under the exact same circumstances.

“But we are playing without one bit of pressure. I have never been so relaxed going into a game, it’s so surreal. I told the players after the game that they should feel proud not just of their performance but how they are as people. They gave me everything on Tuesday, just like they do every single day.

“Among all the things that went on they just dealt with everything and carried on, smiling and ready to embrace whatever the next challenge was. I thought they were excellent.

“We have to be the same on Saturday.

“Two of the players are out of isolation on Friday night but there is a ‘return to play protocol’ for two more days so we will follow the rules and do the right things, as we always do. So we will be without a lot of players but whoever plays, they know the importance of the game and I hope the fans get behind them again.

“I thought they were tremendous on Tuesday. They know the situation hasn’t changed between then and now and we know they will come along, get behind us, and play a part again.”

See the full interview plus we catch up with Jack Stevens in the Preview Show, all in iFollow right now. 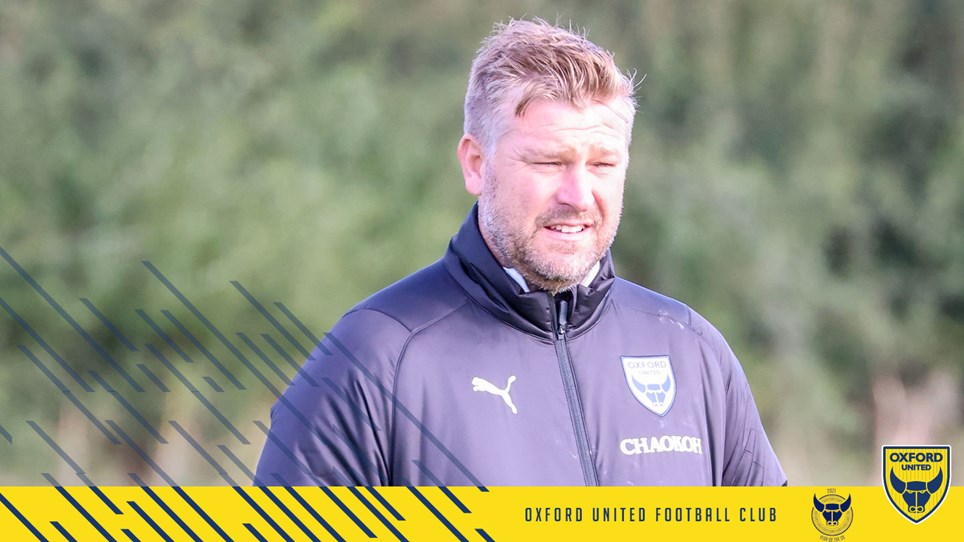 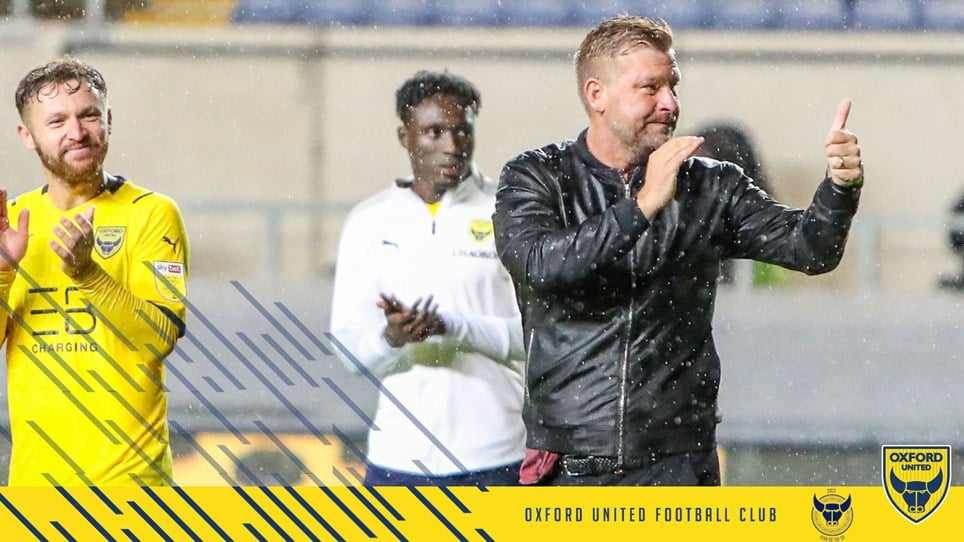 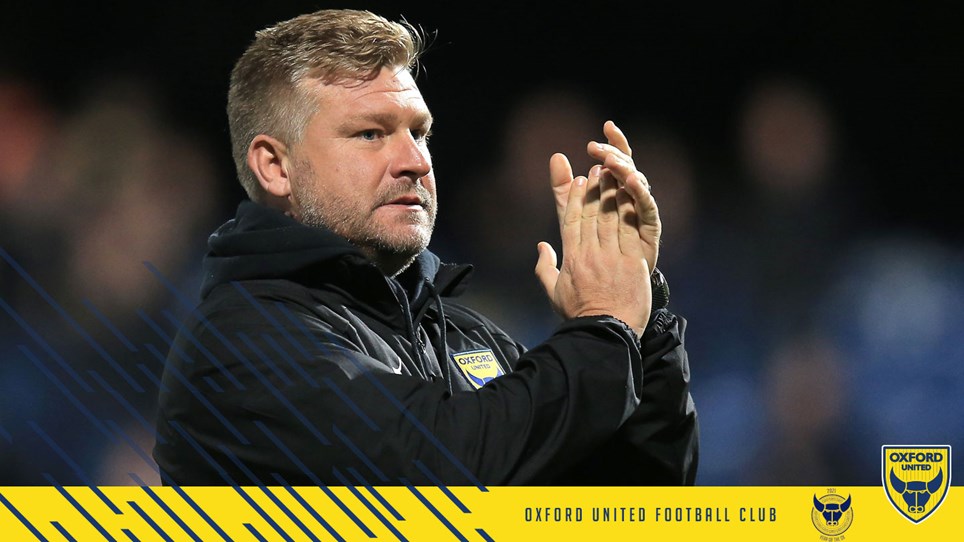