Oxford United are delighted to announce the signing of Marcus McGuane from Nottingham Forest on a permanent deal.

Marcus, previously with Arsenal and Barcelona, was in superb form for the U’s until injury cut his loan appearances short this season but was pleased to agree a three year deal with the U’s, for an undisclosed fee.

“I have loved my time here and think it’s the happiest I have felt in my footballing career" he said. "I have been made to feel welcome since the very first day, the Gaffer, the staff and the players have been fantastic and I was really enjoying playing until the injury. I am well on the way to recovery now and when we started discussing making the move permanent it was an easy decision because the club is ambitious and I want to be part of it.

“The one thing I want now is to play in front of the fans; having them at games kicks every player on that little bit more and I can’t wait to get started again now, no matter which division we are in.”

“We have a big game this weekend but we are also planning for next season and beyond and Marcus is a significant signing for us. He is young, he has unbelievable ability and he was really dominating games just before the injury. We thank the Board for investing once again in a young, hungry player who we know has so much more to show us.

“He is just one part of the squad for next season and that is starting to take real shape already.” 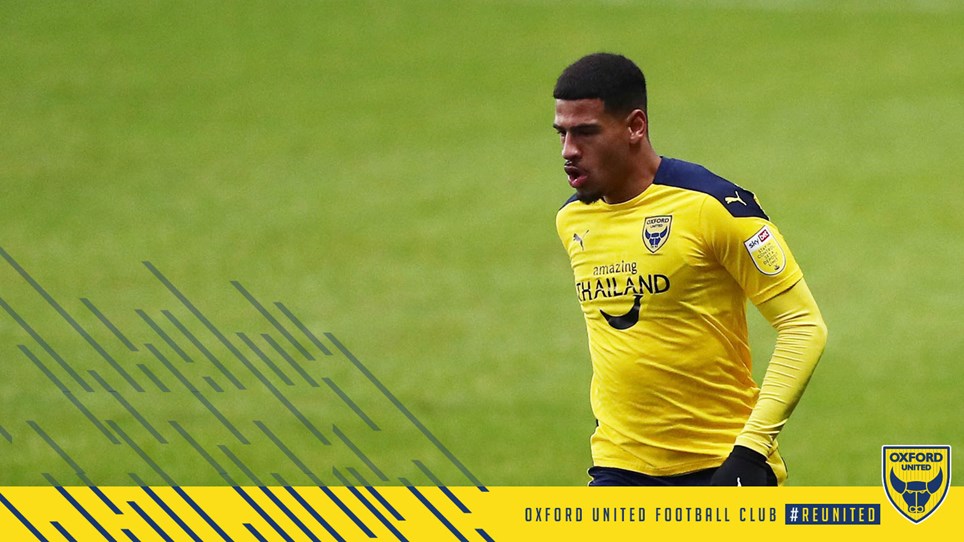 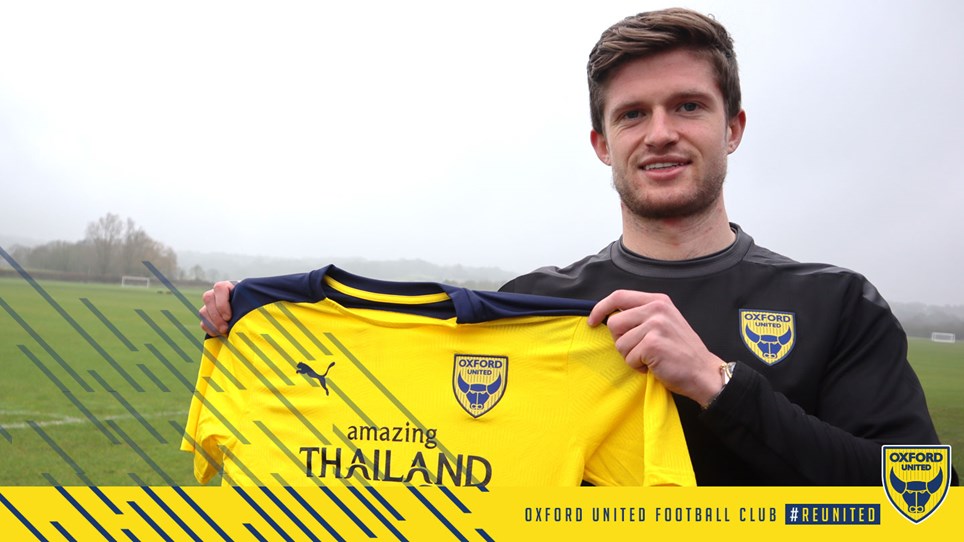 
Oxford United have completed the signing of defender Joe Grayson on loan from Blackburn Rovers until the end of the season. 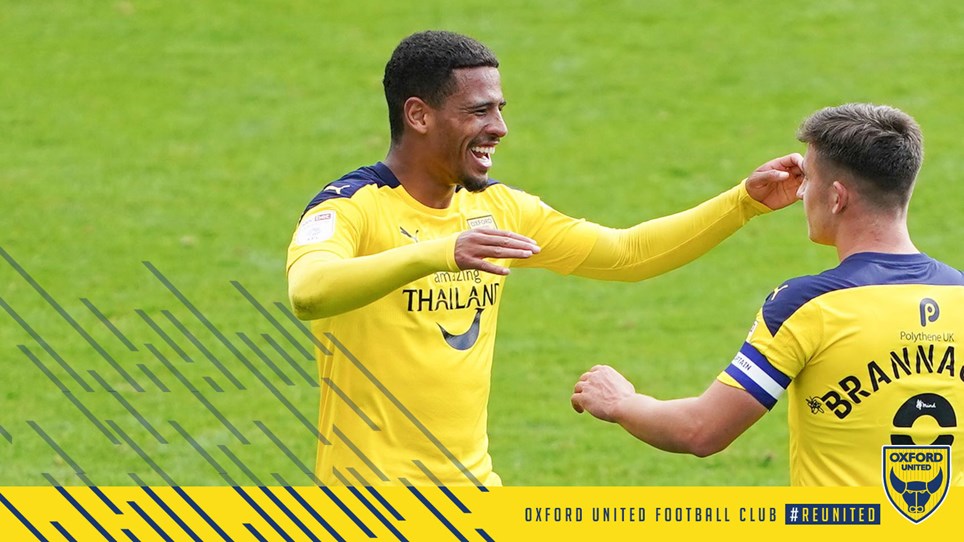 McGuane on the Right Track 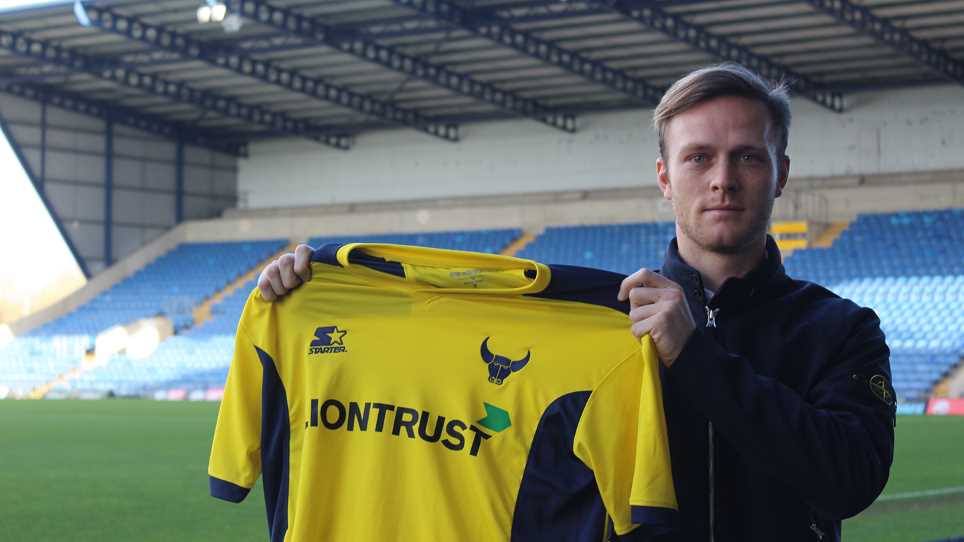 
Oxford United have completed the signing of right-back Todd Kane on loan from Chelsea until the end of the season.