Boss Karl Robinson believes that the return of fans to the Kassam Stadium can help keep his side building on the momentum that has taken them to the Sky Bet League 1 play-offs.

The U’s welcome Blackpool on Tuesday (6pm) and Karl wants to see a sea of yellow in the stands as fans are finally reunited with his team:

“The mood has been good all week and we are ready” he told iFollow. “The biggest excitement is that there will be fans back in the ground to watch us play. There are pictures all around the training ground and stadium of players celebrating with fans and they are a massive part of this football club; a real driver of this team’s success. And it is success. We have achieved way beyond what we expected in two years: club records, points totals. If these players get promoted they deserve certain status in the club’s history.

“Younger fans hear stories of Aldridge and Moody and Elliott, or Ron Atkinson or whatever. It is all about the unity between the fans and players. The youngsters can’t talk about those players, people like Briggs and Shotton. There are old players walking around the north of England still with scars on their legs from facing those two! Fans hear those stories but now this crop of players get a chance to make new stories for the fans.

“If any kids go in to school wearing their Oxford shirt tomorrow and get told off then that teacher needs to be named and shamed! You should be able to go to school or work ready to come straight to the ground. It’s an early kick-off!

“Come and fill the ground with yellow. Fill it with the frustration of not being here for a year, fill it with the love you have for the team. If players make mistakes then embrace that too and keep positive and keep backing them.

“We have one chance to get ourselves in a good position for the second leg and we are going to need every bit of that love and passion from the fans.”

See the full interview in iFollow as the U’s get set for the first leg of the play-offs. 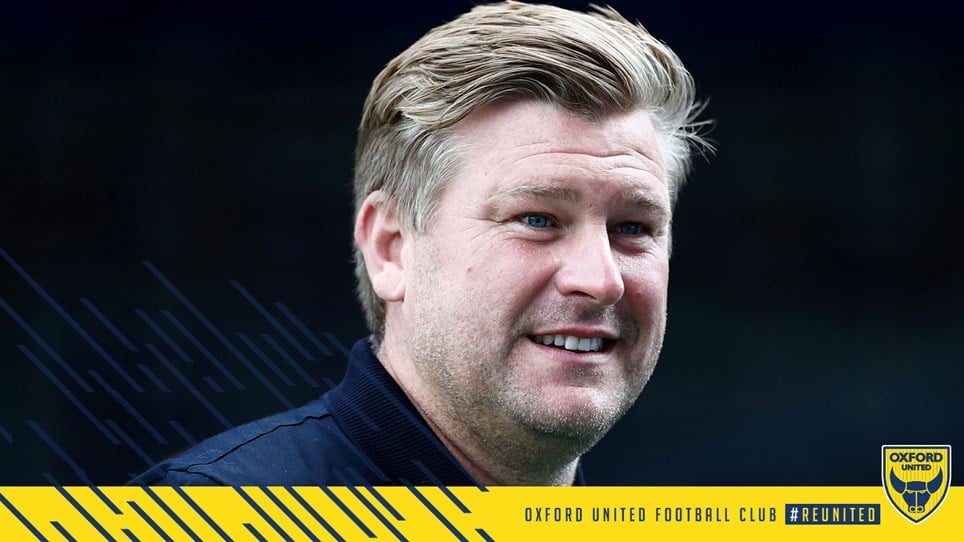 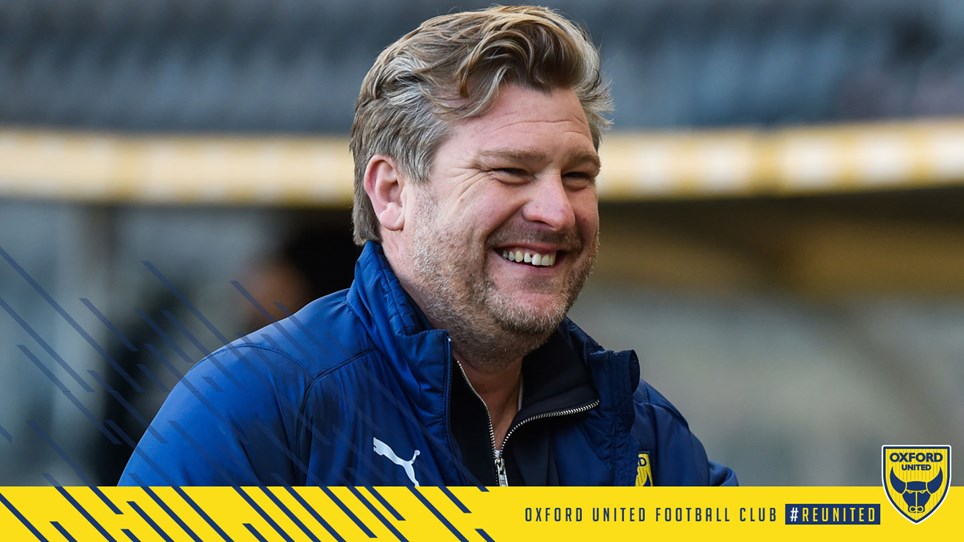 
It's a week since the play-offs but the hard work is already under way for the new season as Karl Robinson and his backroom team begin to plan ahead. 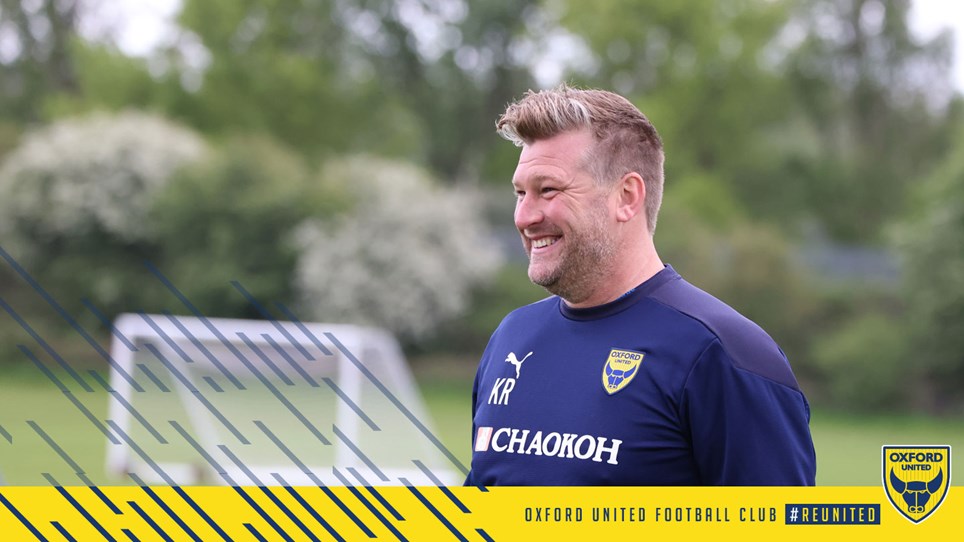 Karl Prepares for Blackpool Away


Oxford United look to make history when they travel to Blackpool in the second leg of the Sky Bet League 1 play-off semi-final on Friday. 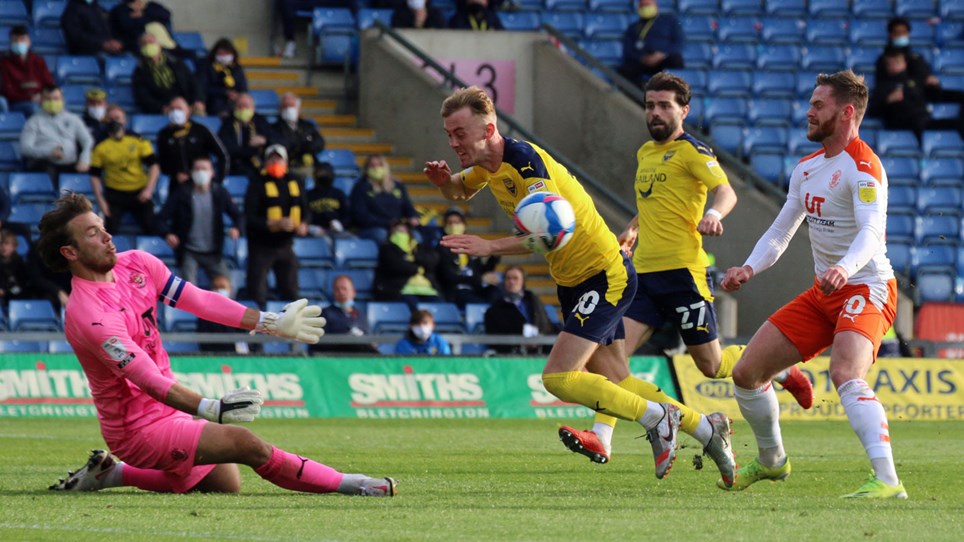 
Oxford United face a massive challenge in the second leg having lost 3-0 to Blackpool last night but boss Karl Robinson was in defiant mood after the game.