Oxford United’s Head of Sports Science Chris Short is to leave the U’s this summer.

“It has been the toughest decision of my career because I genuinely love being here and Karl and the club have been amazing to me.

"The last two seasons have been incredible and the players and staff are like family. But my actual family are still based north of York and it’s time I put them first, for once. An opportunity came up much closer to home and after talking it through with everyone it just feels the right time to make that move back home.

“I am going to miss everyone but the club is in such good hands and I am sure it can only go forward from here.”

“Shorty is an amazing man, not just brilliant at his job but also someone who people just warm to straight away.

"It says so much about him that he agonised over this decision but it is the right one for him and his family and he goes with all our love and blessing. He has made an outstanding contribution here and we will miss him. He has helped us identify the right people to step into his shoes- we’ll finalise that and announce it soon - but on behalf of everyone behind the scenes we thank Chris and wish him well for the future.” 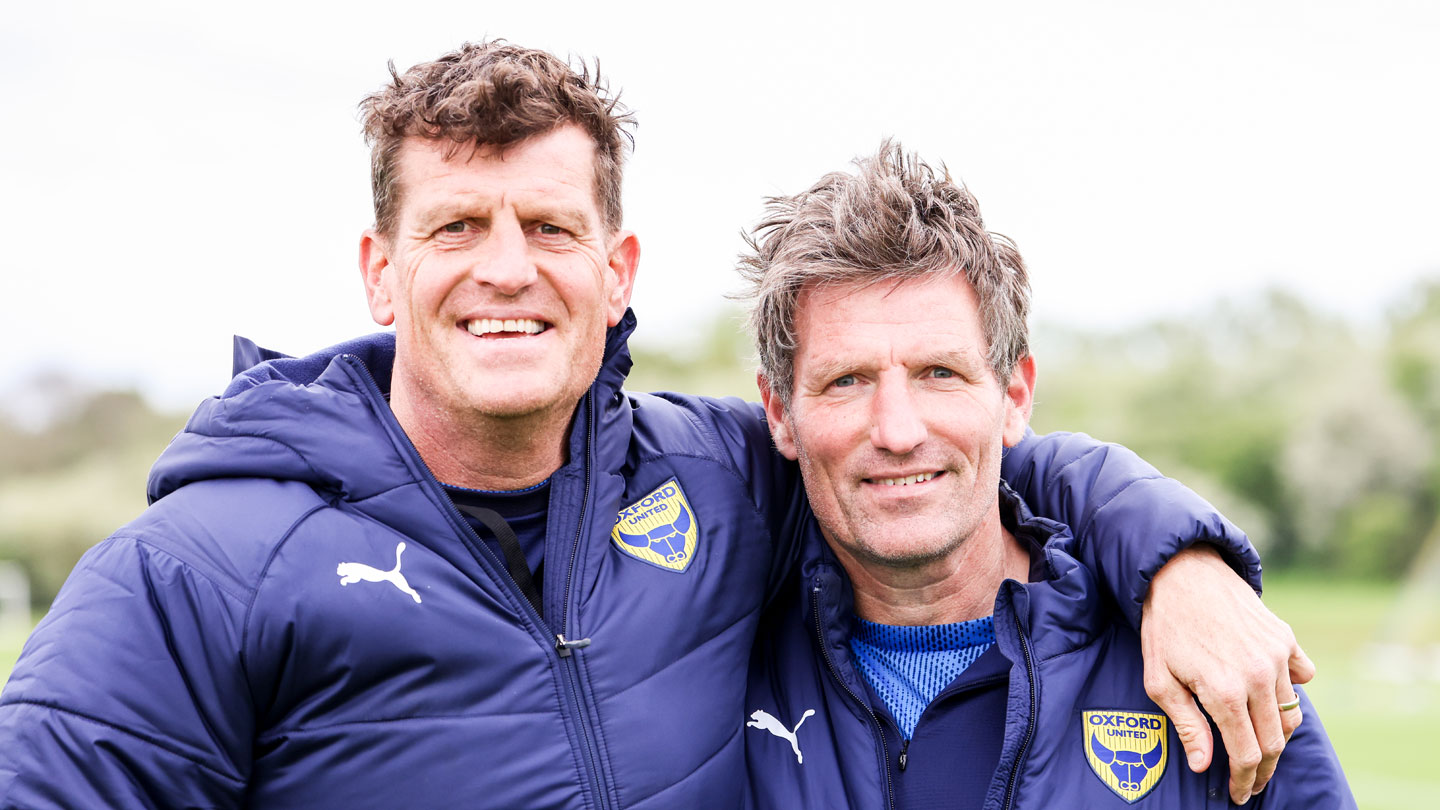