Oxford United’s under 21 side put in another excellent performance this afternoon to beat Luton Town’s U21s 4-1 at the Oxford Sports Park.

In contrast to recent games, this one was played in brilliant sunshine and both sides played some good football in another entertaining encounter, with boss Karl Robinson among those watching the game.

The U’s used the game to give Luke McNally, Leon Chambers-Parillon and Dylan Asonganyi some game time as well as pushing scholars such as right-back Ben Watt and forward Adam Smith through to play at this level.

With Luton doing similar, it led to two evenly matched sides but the U’s had the edge in the first half despite going behind when centre-forward Coree Wilson put the Hatters in front with their first effort on target after ten minutes.

The lead lasted just two minutes before first-year scholar Clinton Nosokhare challenged for a high free kick from midfielder Jack Gardner and McNally hooked the loose ball back over the stranded keeper to put his side level. 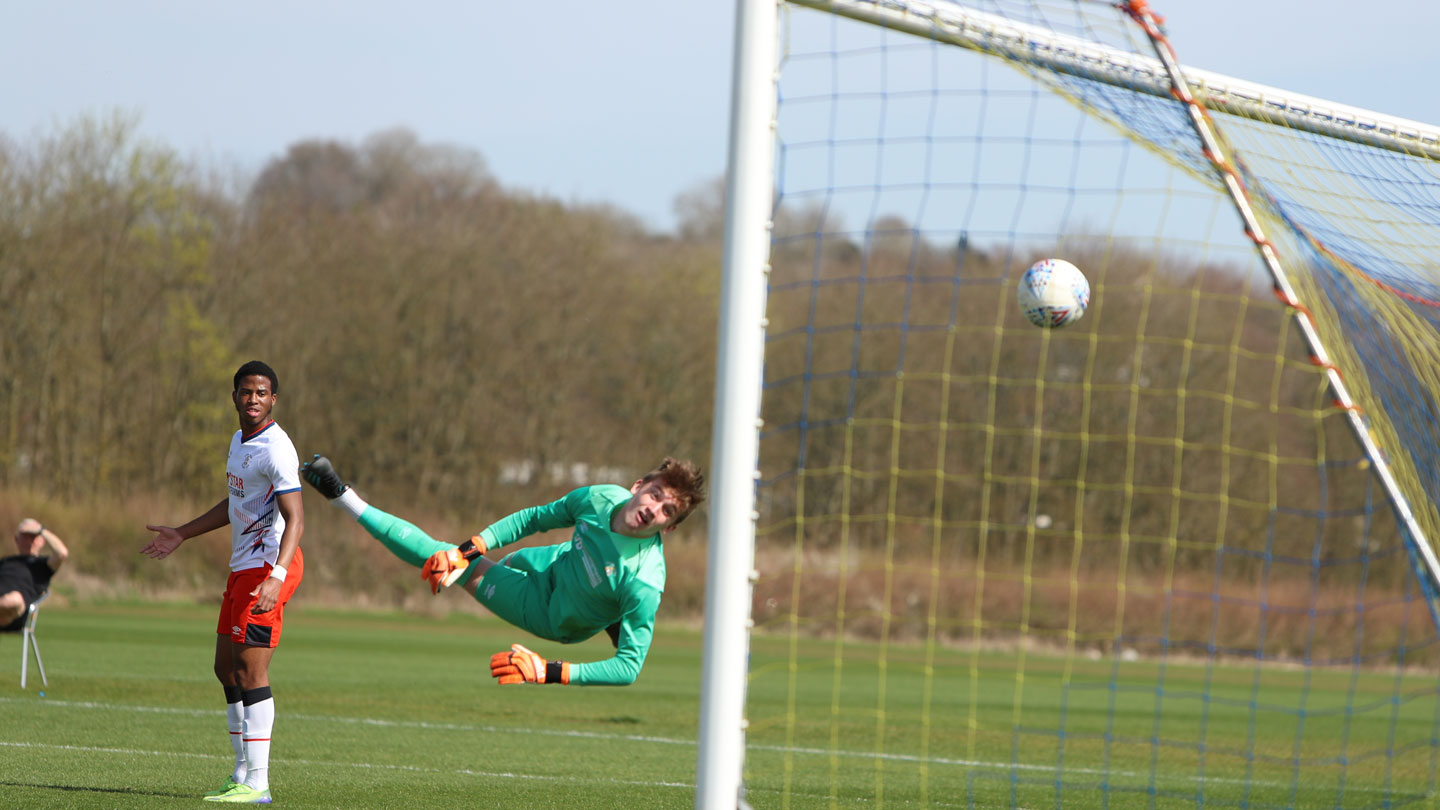 The U's continued to dominate possession and McNally, playing his second game since joining from St Patrick's Athletic in January, then thumped home a fine header from a Gardner corner on 23 minutes to make it 2-1. 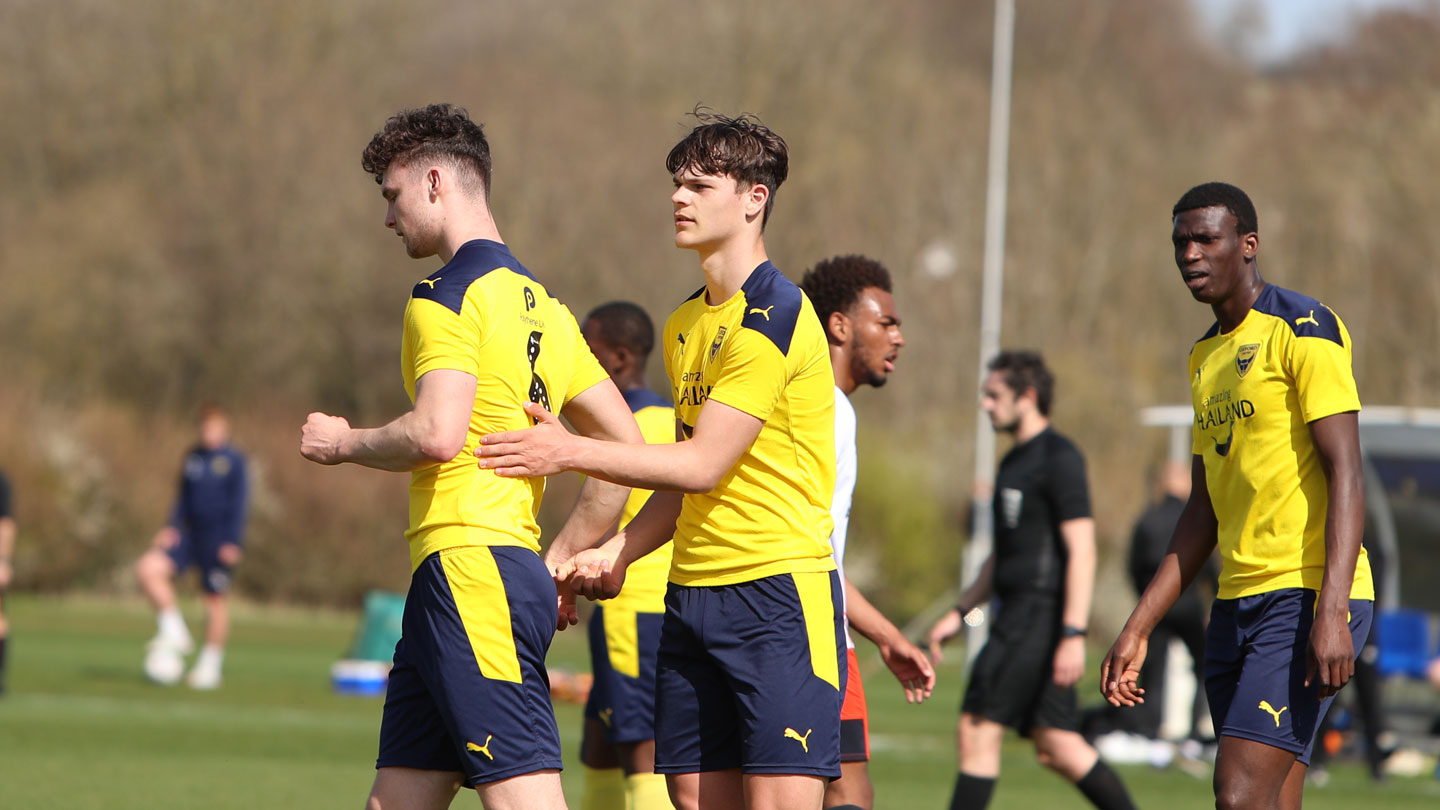 Four minutes later, second-year scholar Callum Crook made it 3-1 with a typically cool finish after Chambers-Parillon had cut the ball back. 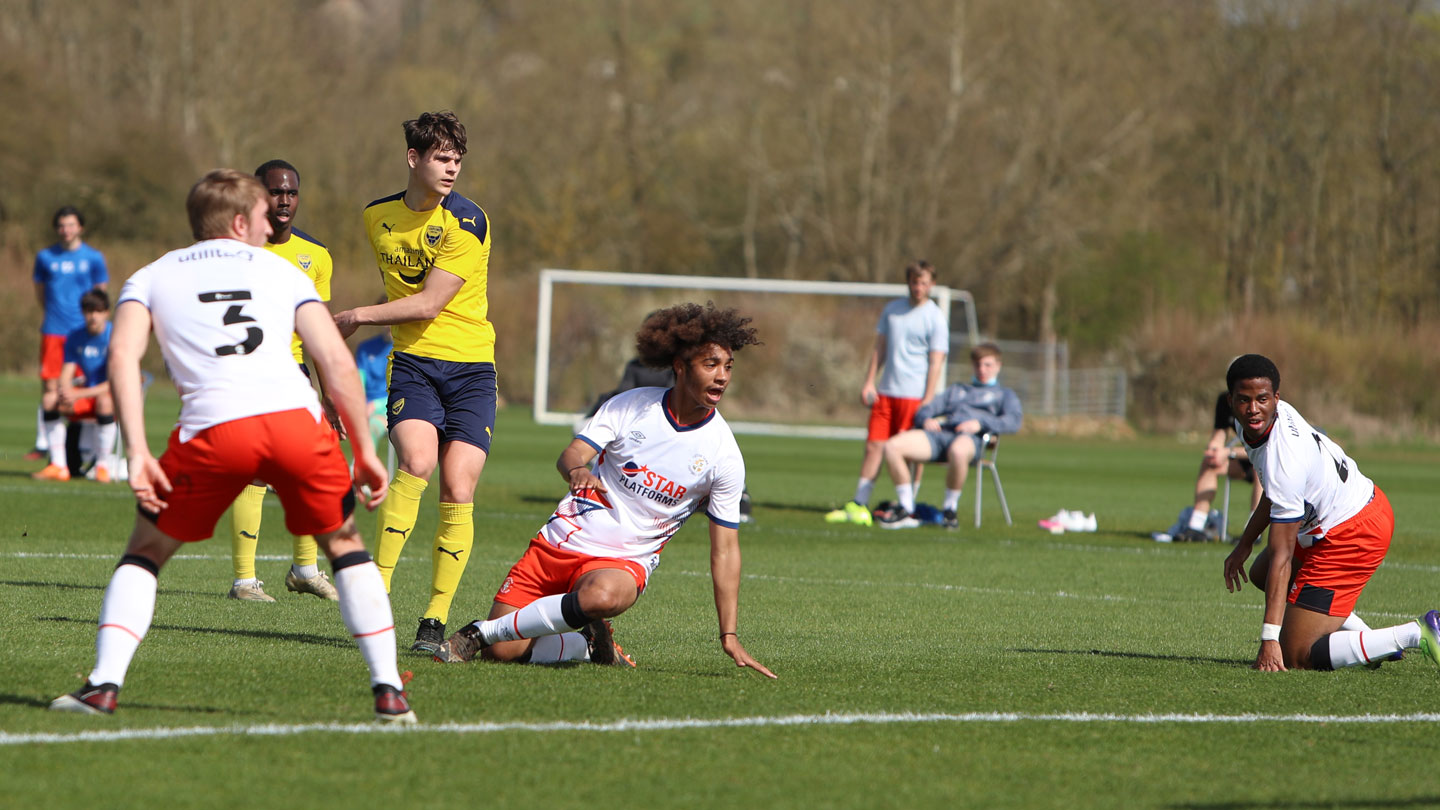 The best moment of the first half came when Crook’s spectacular overhead effort was cleared off the line by an even more eye-catching one from a covering defender. 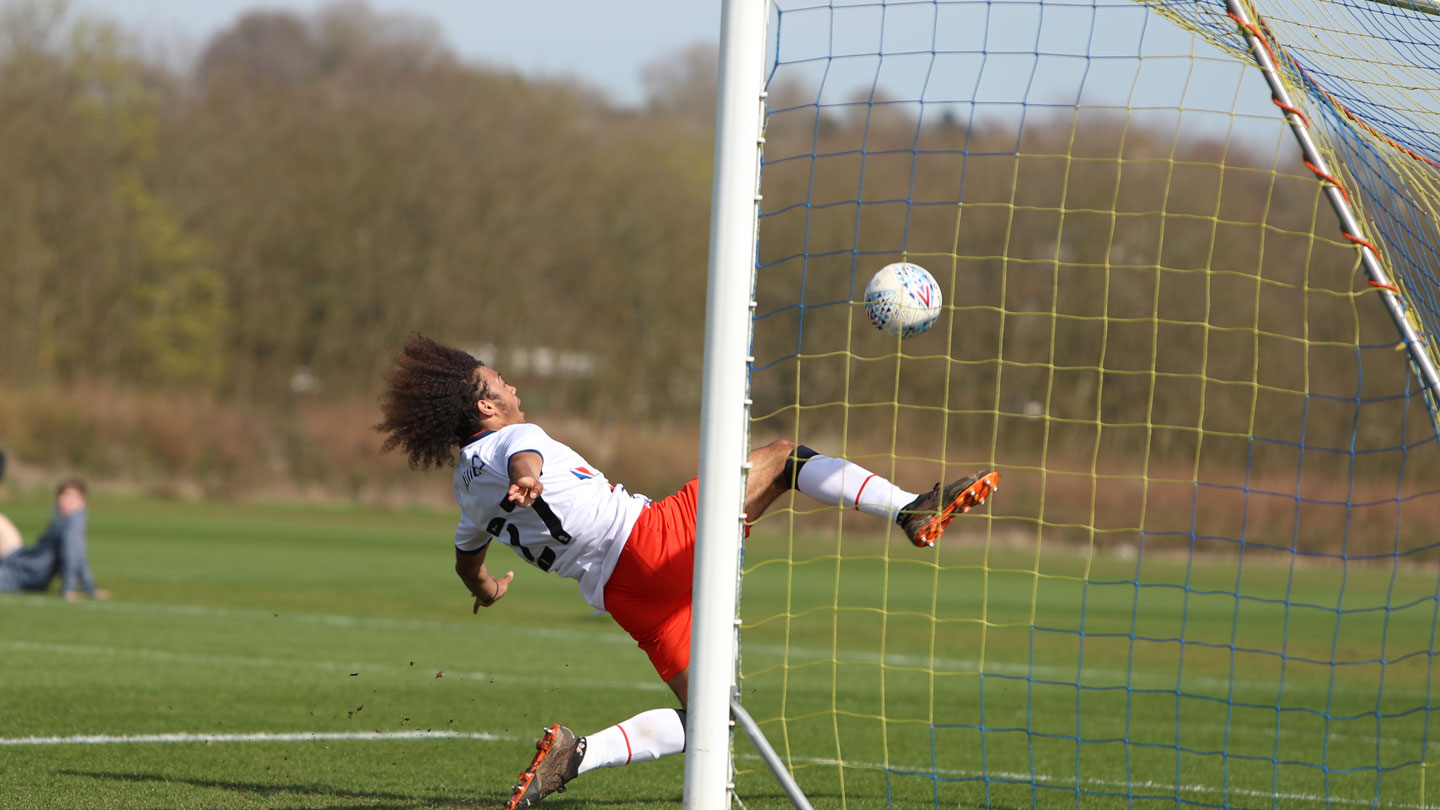 United then had to defend well themselves as the Hatters came at them in the second half before Michael Elechi powered past his man and crossed for hard-working winger Adam Smith to fire home at the back post and make it 4-1 after 78 minutes.

There was still time for keeper Damian Niemczycki to make one final good save to keep Wilson out and keep it at 4-1: the second time in two games that the U’s have scored four. 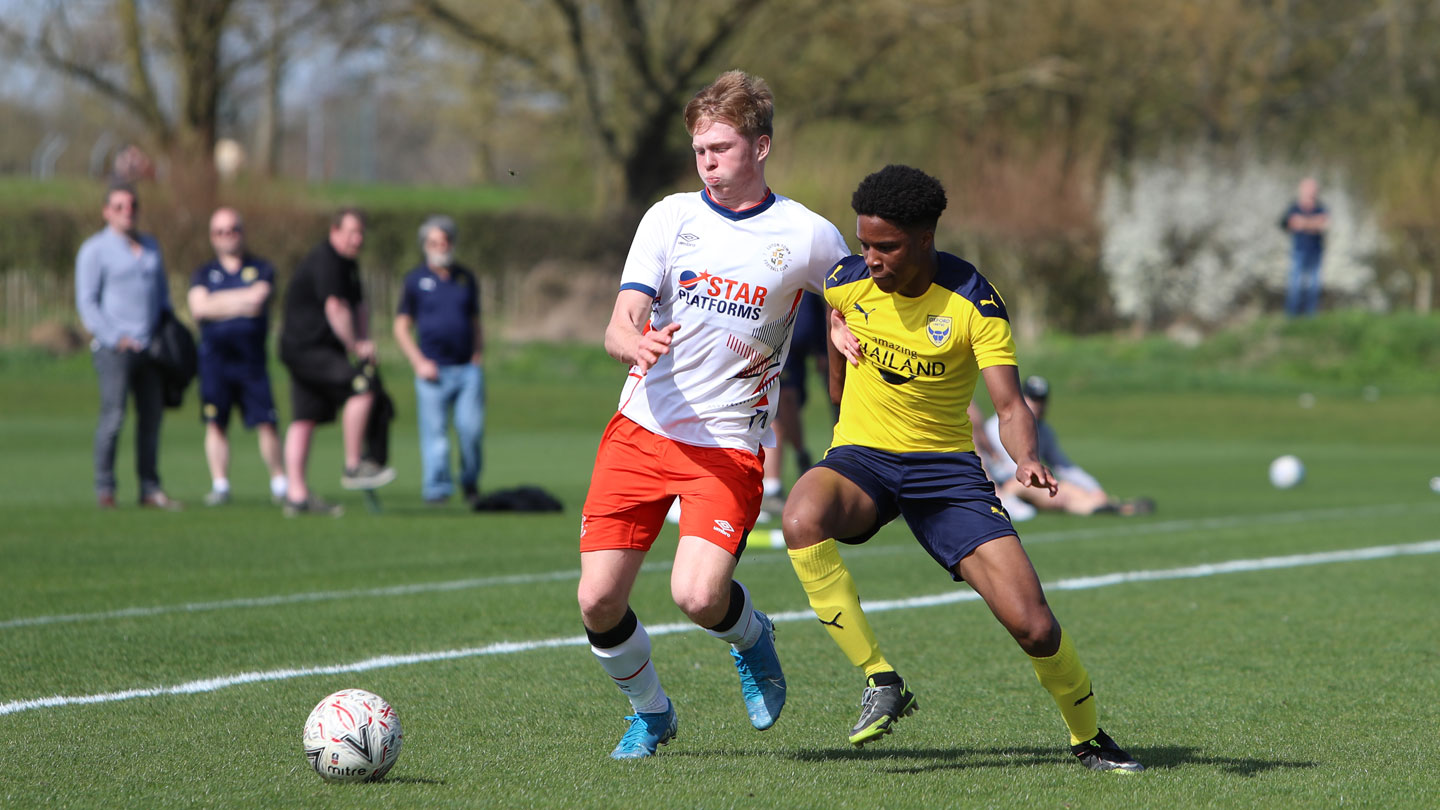