A late goal gave West Bromwich Albion a 2-1 win against United’s Under 21 side in a friendly at the Oxford Sports Park this afternoon.

Leading through a Clint Nosakhare goal United were pegged back before the break by their Premier League opponents and then beaten by an 87th minute winner despite matching the visitors for most of the game.

United gave a number of their under 18s a chance to step up as well as two trialists and second year scholar Callum Crook almost gave them the lead in the first minute, forcing a good save out of the keeper as United applied early pressure with a strong wind at their backs.

A free kick from one of the trialists was deflected wide after ten minutes and it was no surprise when centre-half Nosakare nodded home the opener after half an hour after the excellent Nico Jones headed a Jack Gardner free kick back across the face of goal. 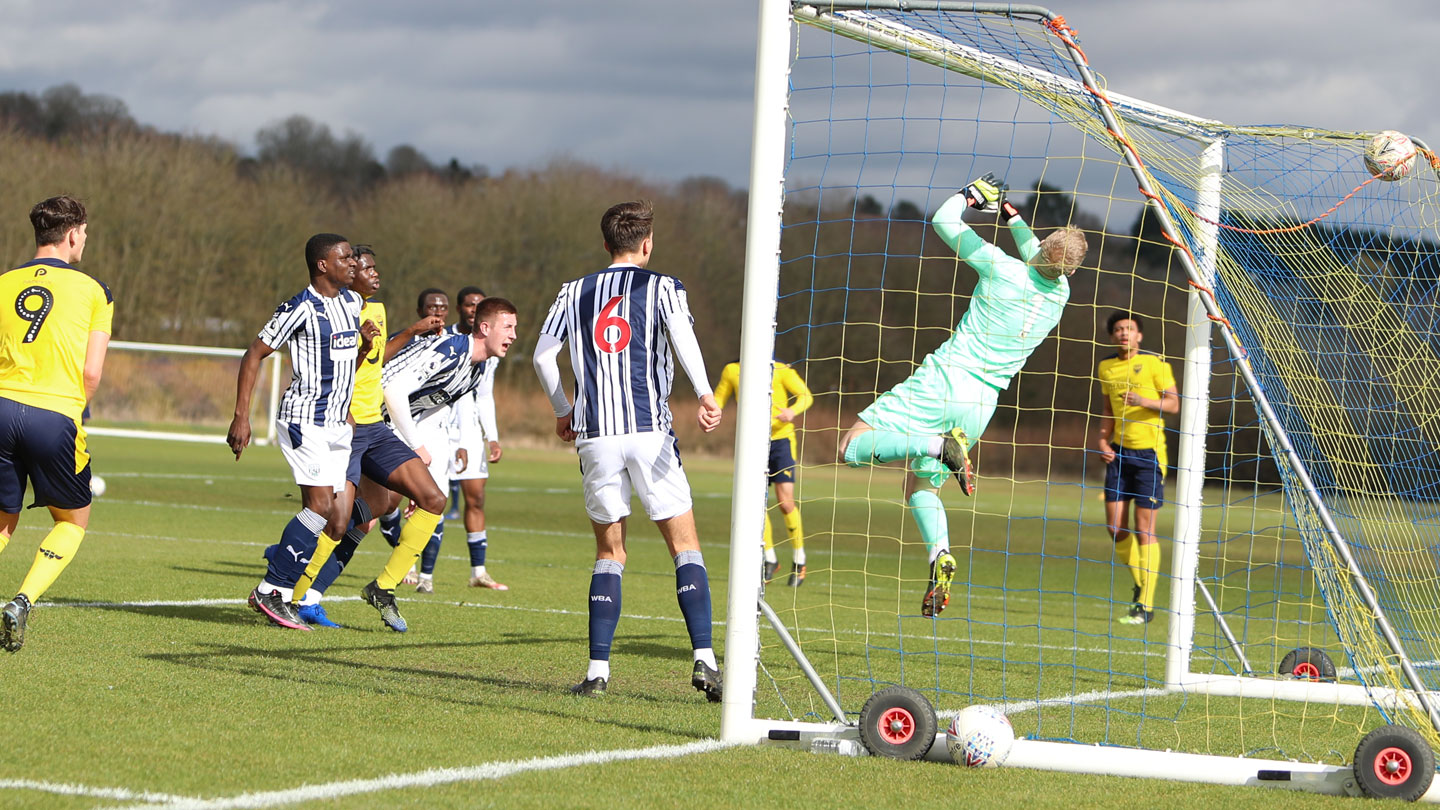 Sadly United couldn’t hold on to the lead for long and five minutes later the visitors were level when a long ball allowed their striker to round keeper Kie Plumley, skippering the side, and score from 25 yards out.

A tight second half looked to be heading for a stalemate as the U’s defended well in difficult conditions.

They still had attacking ideas of their own- the impressive Ben Watt joining the attack with real intent from right back and Dylan Asonganyi showing some nice touches on the left and they might have won the game on 75 minutes when left-back Michael Elechi, always keen to join the attack, beat the keeper but saw his effort strike the right hand post 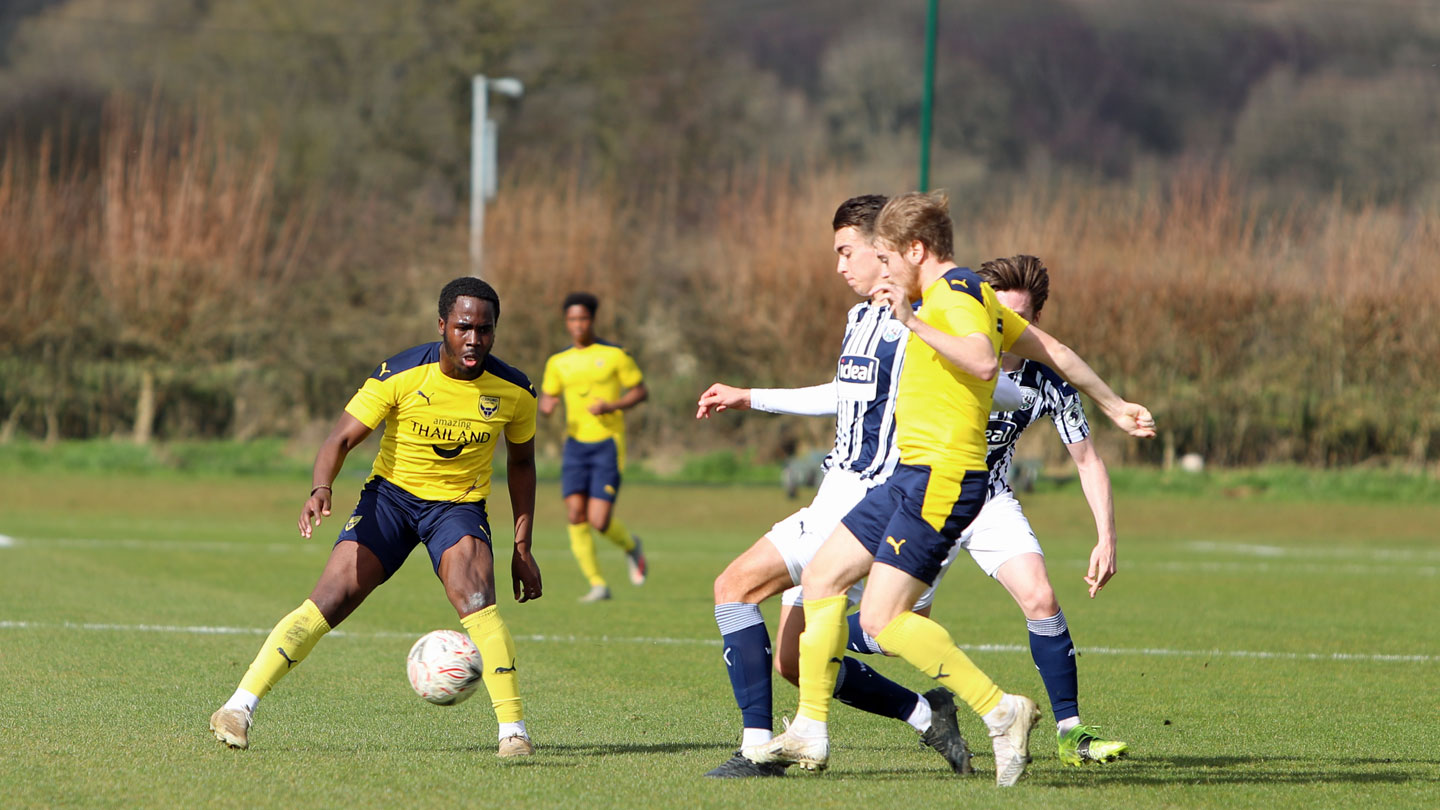 Cruelly, the visitors then won the game with time running out when a scrappy ball wasn’t cleared and was thumped past Plumley from 12 yards out to give West Brom the win.

A little tough on the U’s who had played well enough to take a draw from it and showed plenty of energy in front of the watching Karl Robinson and the coaching staff.