Defender Luke McNally made his long awaited first appearance in an Oxford United shirt today, playing an hour for the Under 21 side as they beat Bristol Rovers 4-3 in a thoroughly entertaining friendly at the Oxford Sports Park this afternoon.

McNally, signed from St Patrick’s Athletic just before the deadline, played his first game since November and looked very assured at the back alongside Nico Jones and full backs Ben Watt and Michael Elechi.

Rob Hall also got match time in attack although a hefty challenge ended his afternoon after just half an hour. He had already rattled the crossbar with a trademark free kick by then but was upstaged by Elechi who scored a screamer of an opening goal, blasting home from 25 yards after a powerful run to join the attack. 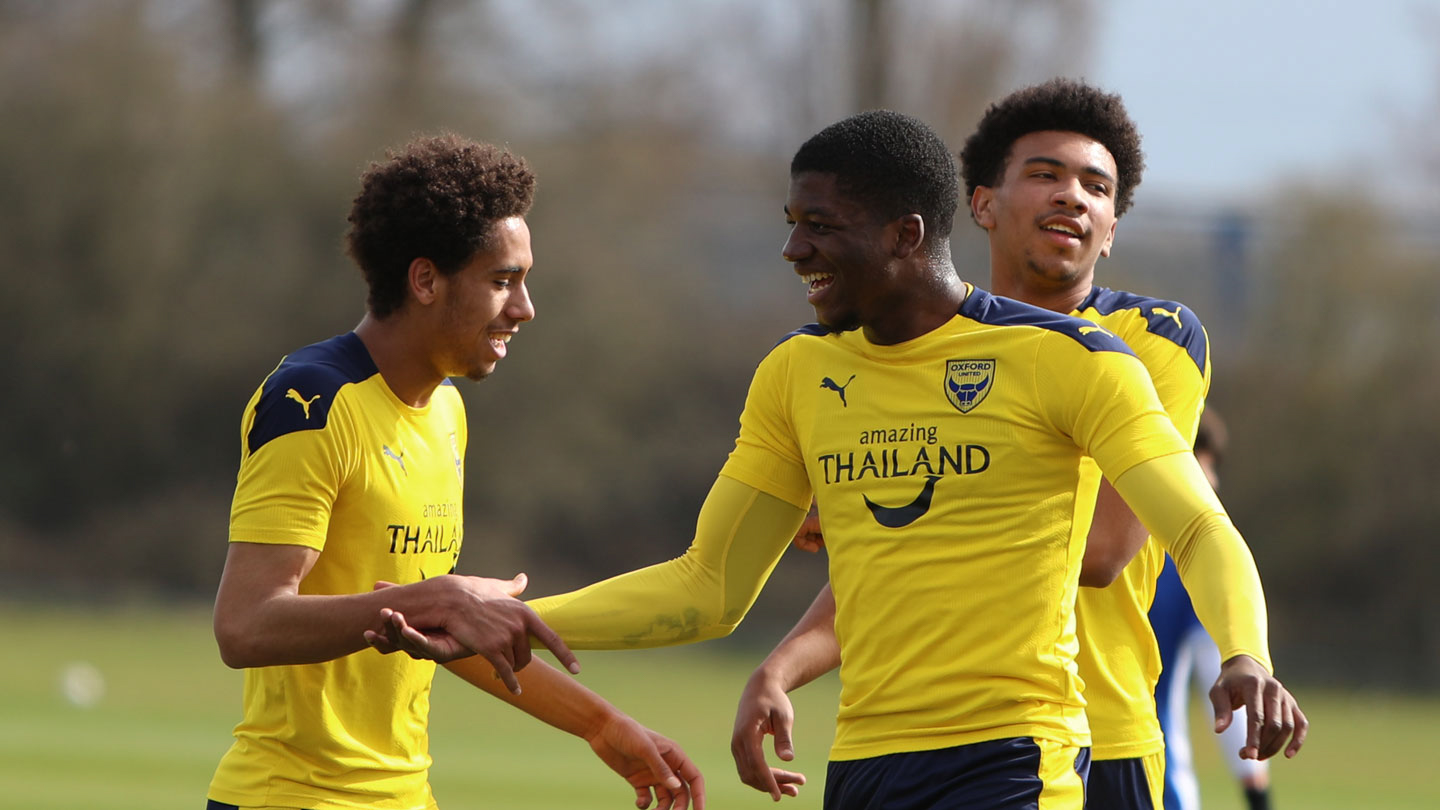 With striker Callum Crook also forcing the visiting keeper into a good save United were on top but Rovers were level on 25 when a free kick came back off the post and was forced home by right-back Hoole.

Stung, United hit back inside five minutes when the outstanding Leon Chambers-Parillon, captaining the side, pressed to steal the ball after a botched short goalkick routine and finished well under pressure to put his side 2-1 up at the break. 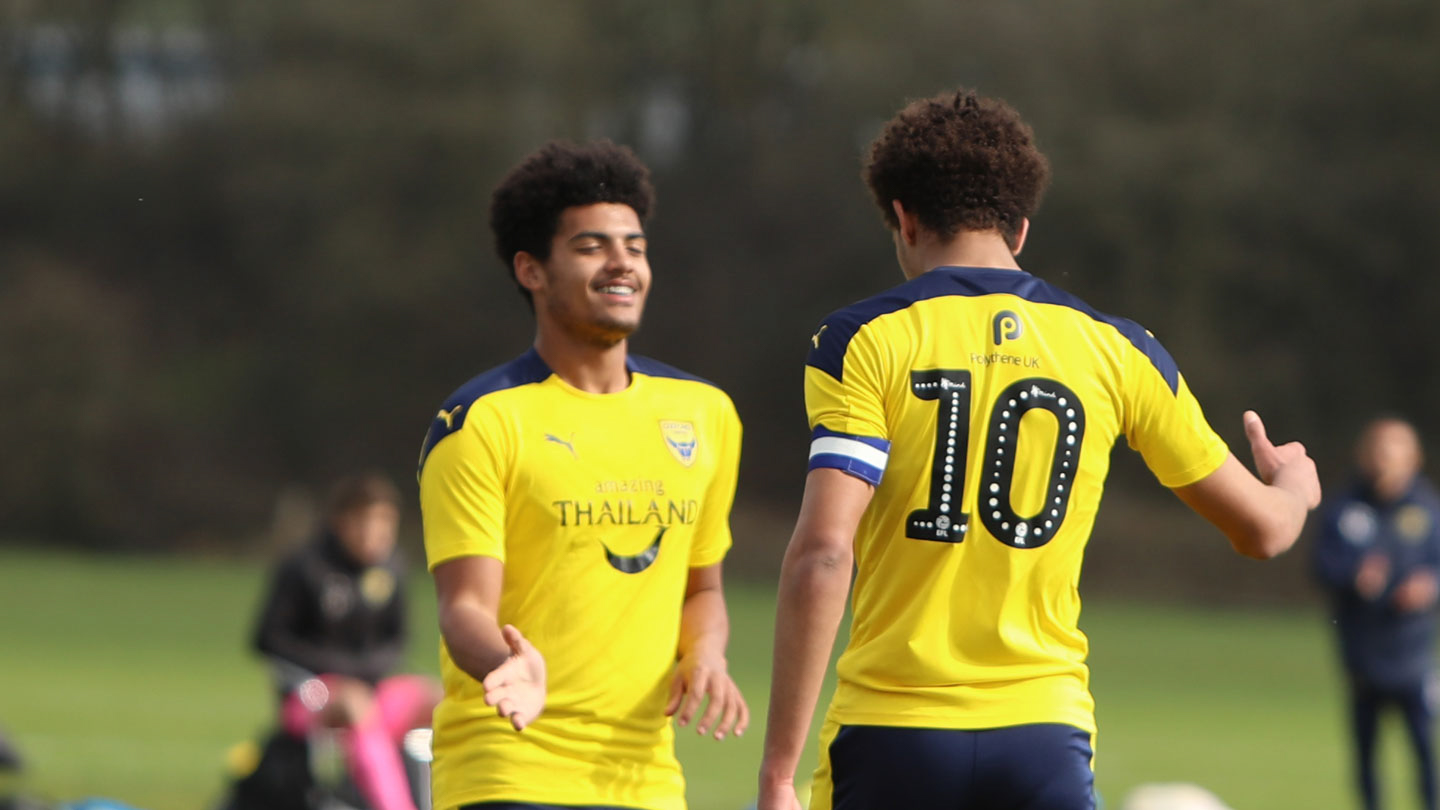 That became 3-1 on 49 minutes when McNally started a move which saw Watt and the industrious Jack Gardner work the ball forward for Dylan Asonganyi to drive forward and smash the ball home for a well-worked team goal. 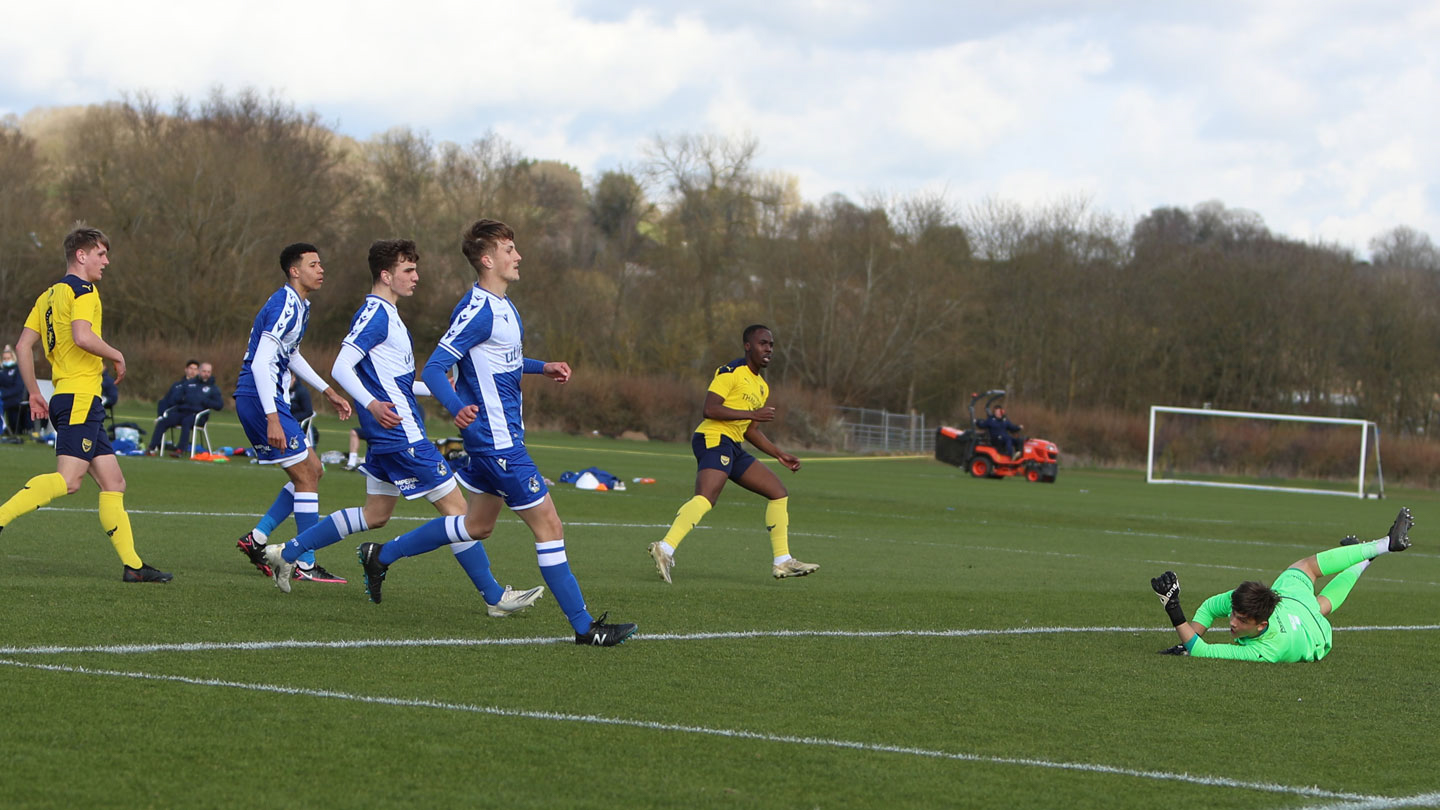 Rovers weren’t out of it though and on 55 it was 3-2 when Warwick fired past keeper Eddie Brearey from the edge of the box.

United continued to create chances: Watt and midfielder Fabio Sole went close and Callum Crook hit the post. On 65 the pressure told when Asonganyi again beat his man and was brought down for Crook to make it 4-2 from the spot. 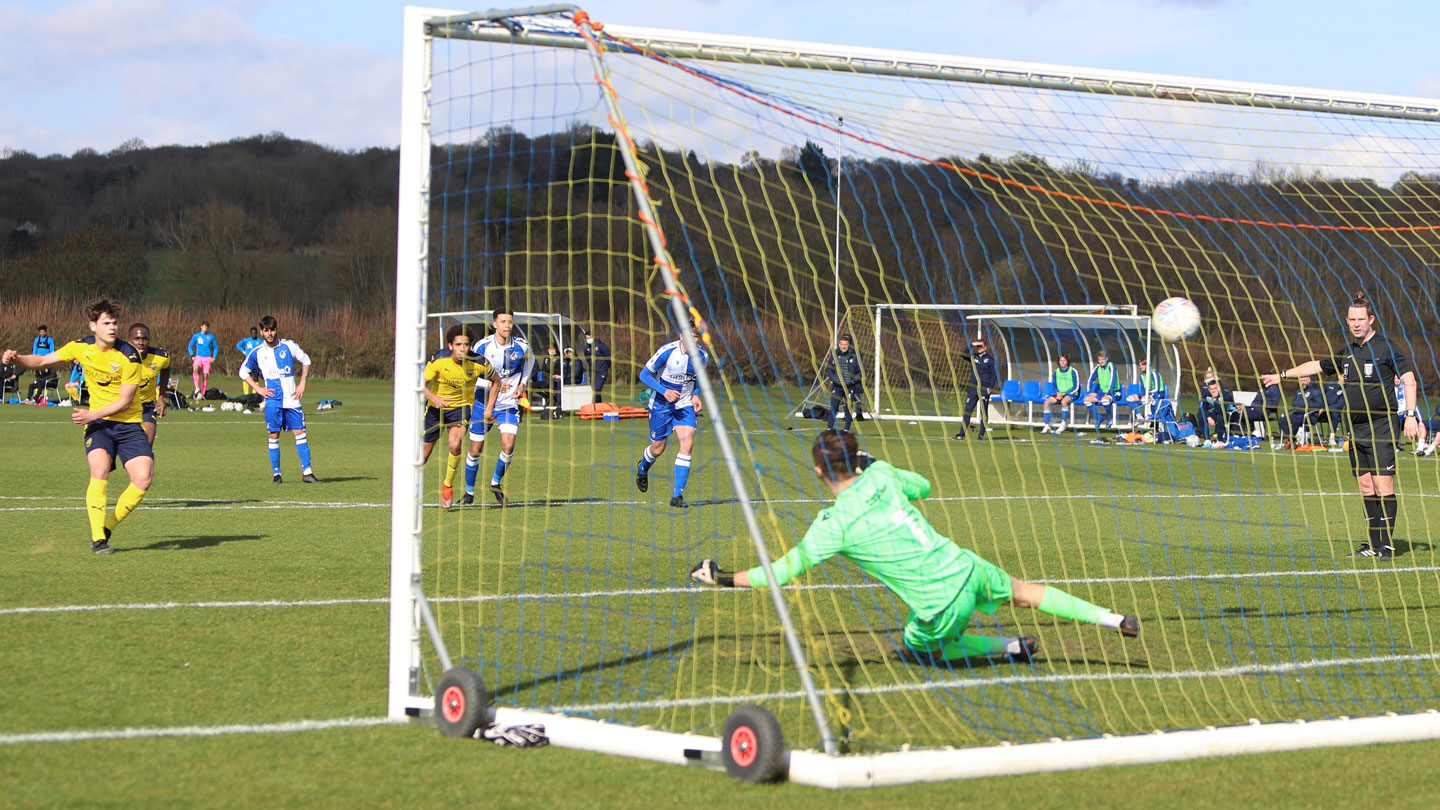 Hoole headed home to make it 4-3 five minutes later and it took a good block from Jones and a magnificent save from Brearey to ensure that the young U’s held on to their lead to win a wonderful game of football played in terrific spirit between two good sides.