Oxford United moved to within a point of the play-off places as a superb first half paved the way for a 3-0 win over Doncaster Rovers at the Kassam Stadium this evening.

Two goals from Matty Taylor and a third goal right on half time from Mide Shodipo saw them outplay the team in fifth place in the table and propel themselves ever upwards as the season starts to come to a boil.

Rovers, who have now lost five away games in a row, got a couple of good blocks in at vital moments in the opening exchanges but were overrun for almost all of a one-sided first half.

They weren’t penned in - Elliott Moore and Jamie Hanson made brave blocks - but United created the better chances throughout, with Brandon Barker and Shodipo on the opposite wing running riot.

On 18 minutes it was Barker’s power that paved the way for the opener. The on-loan Rangers winger powered past right-back Brad Halliday and chased the ball to the line before squaring for Taylor, whose initial path to goal was blocked but not his second, a low effort beating Jones and putting United ahead with 18 minutes gone. 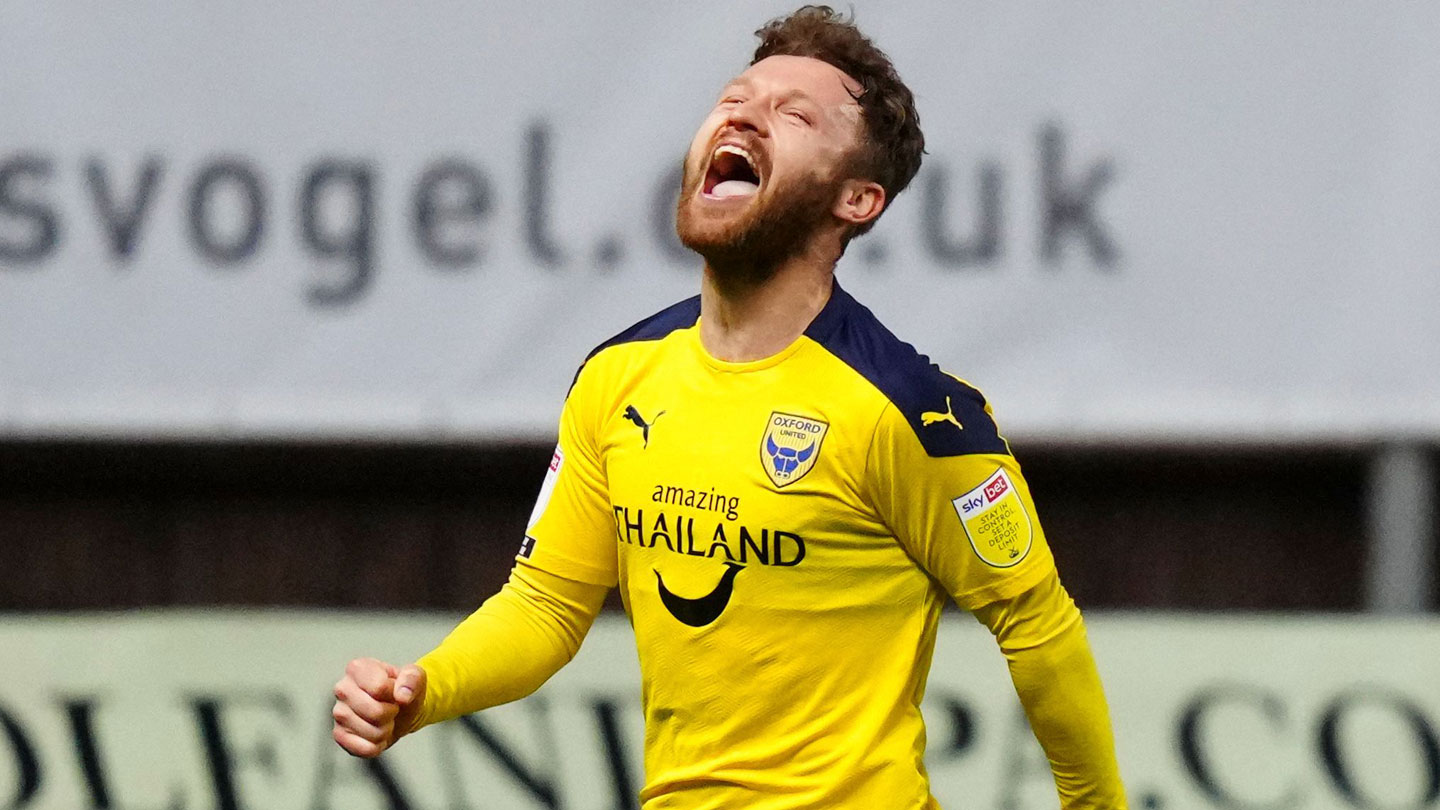 Jones made one amazing save and a defender deflected a Moore shot over the bar as United pressed for a second goal, and although there were a couple of dangerous moments at the other end, United were full value for their lead.

What they needed was a killer second goal. Instead they got two. 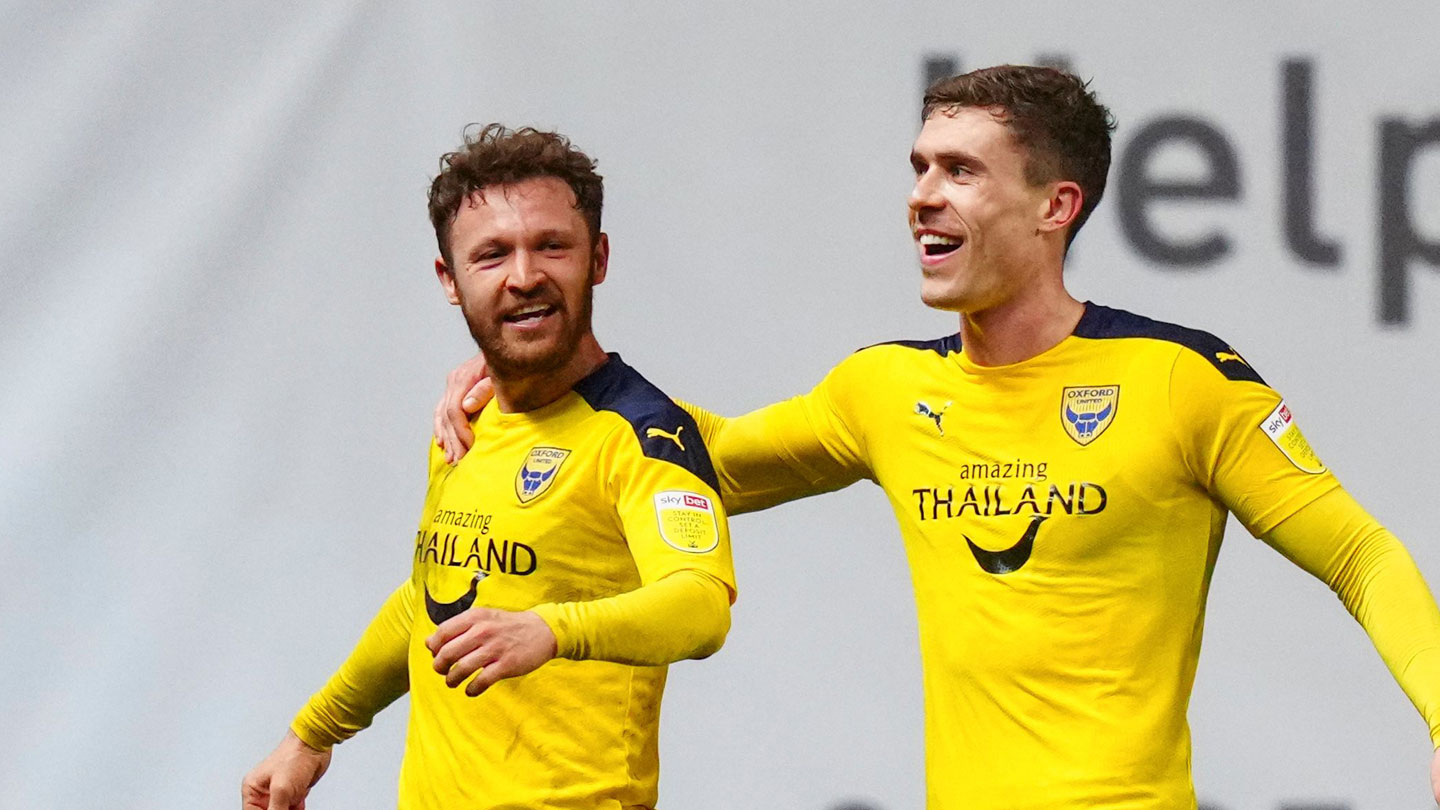 Four minutes before the break they doubled the advantage when Ruffels headed goalwards at the back post and Taylor flicked home from close range. It got even better when Shodipo got in on the action on 45, calmly firing across the helpless Jones for his 11th goal of the season from a Barker pass, as United stormed into a 3-0 half-time lead that they never looked like surrendering. 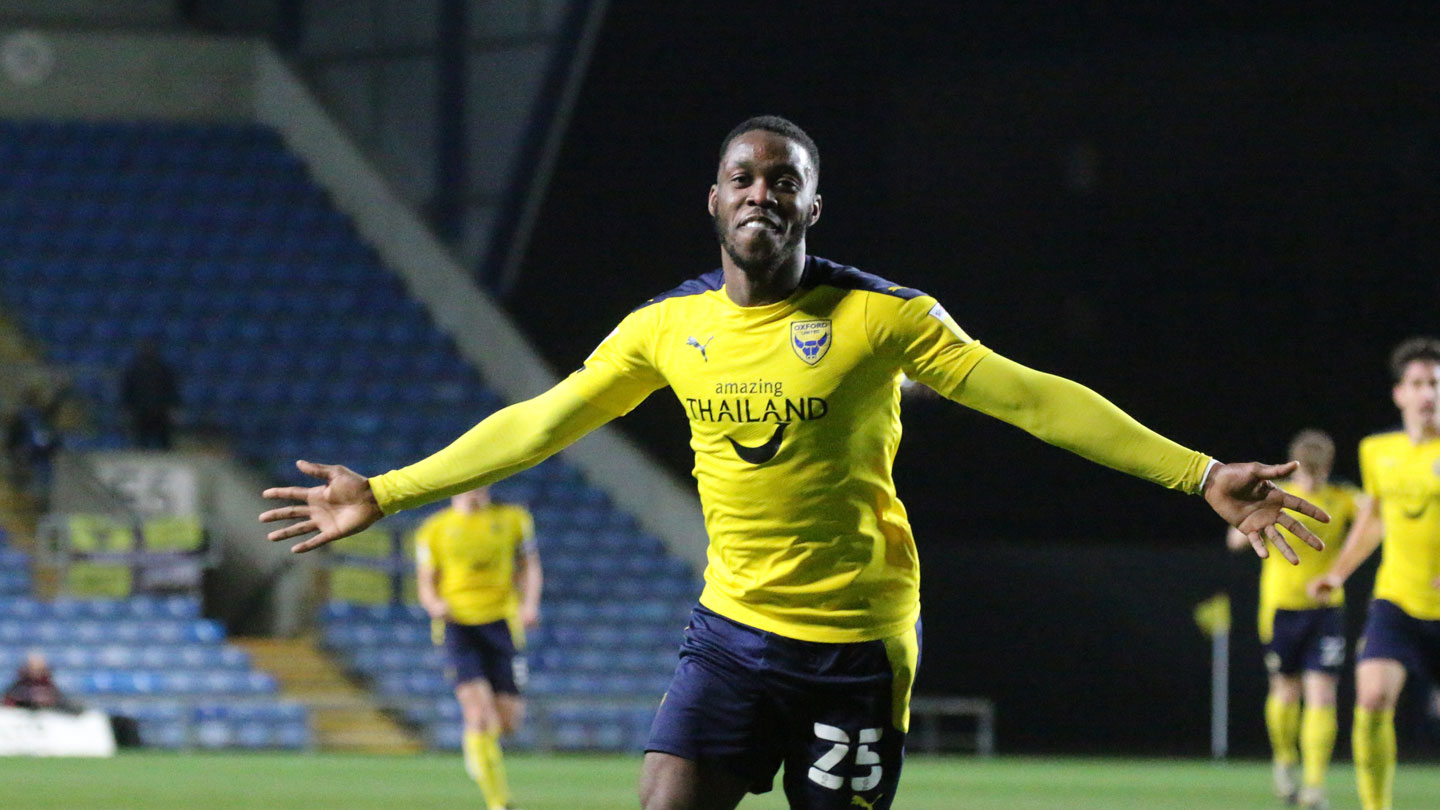 It was damage limitation for the visitors after that and Jones single-handedly kept United out at the start of the second half, pushing away two Shodipo shots and a Brannagan blast - the midfielder running the show and having his best game since he returned to the side; Liam Kelly was a willing accomplice and Alex Gorrin knitted everything together expertly.

United were guilty of trying to walk the ball in at times; one move early in the second half saw at least three invitations to shoot turned down as they over-elaborated inside the box, but they had 11 shots on target to Doncaster's four. Sub Dan Agyei shaved both posts with powerful drives as well, and United were full value for both a clean sheet and a win that leaves them within touching distance of the play-off places.

It's already been an amazing season. Who knows how it is going to end...