Two first half goals gave Blackpool all three points this afternoon at the Kassam Stadium. Strikes from Kenny Dougall and Danny Ballard, both from set pieces, halted the U's progress to leave both sides still in the chase for the play-off places.

Mark Sykes, the one change to the side that beat Doncaster in midweek, added energy on the right and was in the right spot to kick a goalbound header from Danny Ballard off the line after 15 minutes, but helpless a minute later when the away team’s early pressure paid off and Dougall tapped home from close range after the U’s failed to clear an inswinging corner, helped on by Sullay Kaikai. 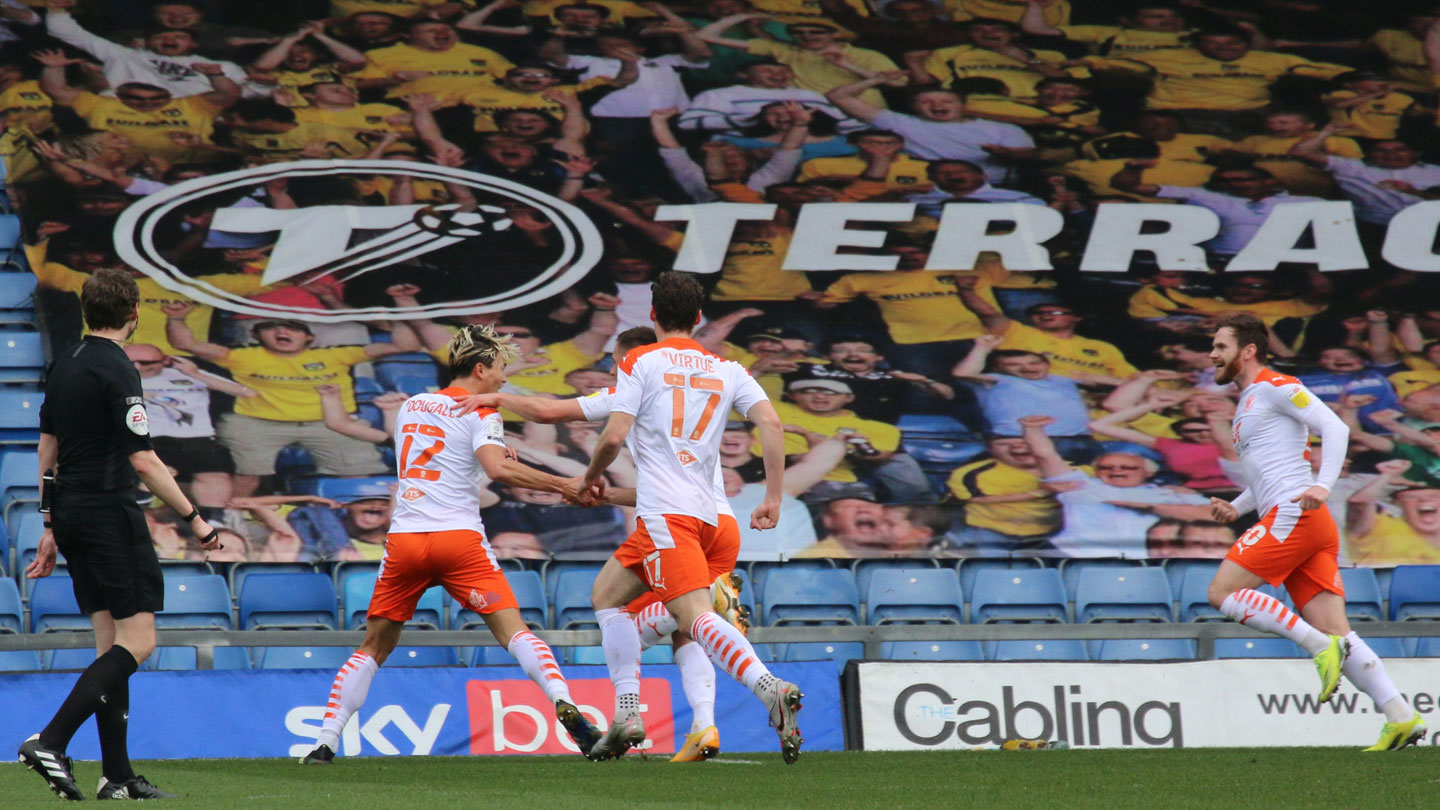 Not magic but in a roundabout way it should have helped United, who now needed to show a bit of character and ignore tired legs after their midweek exertions in beating Doncaster.

Brandon Barker provided the obvious threat, fizzing in two or three delicious crosses which just evaded everyone, but the goal hadn't sparked the reaction that a sluggish United would have liked.

Sykes slammed a rasping left-footer wide on 27 but United didn’t muster a shot on target in the first half and were 2-0 down at the break when Ballard rose to thump his header past Stevens from six yards out and double his side’s advantage after 42 minutes. Two goals from two set pieces but 45 minutes to recover the situation. 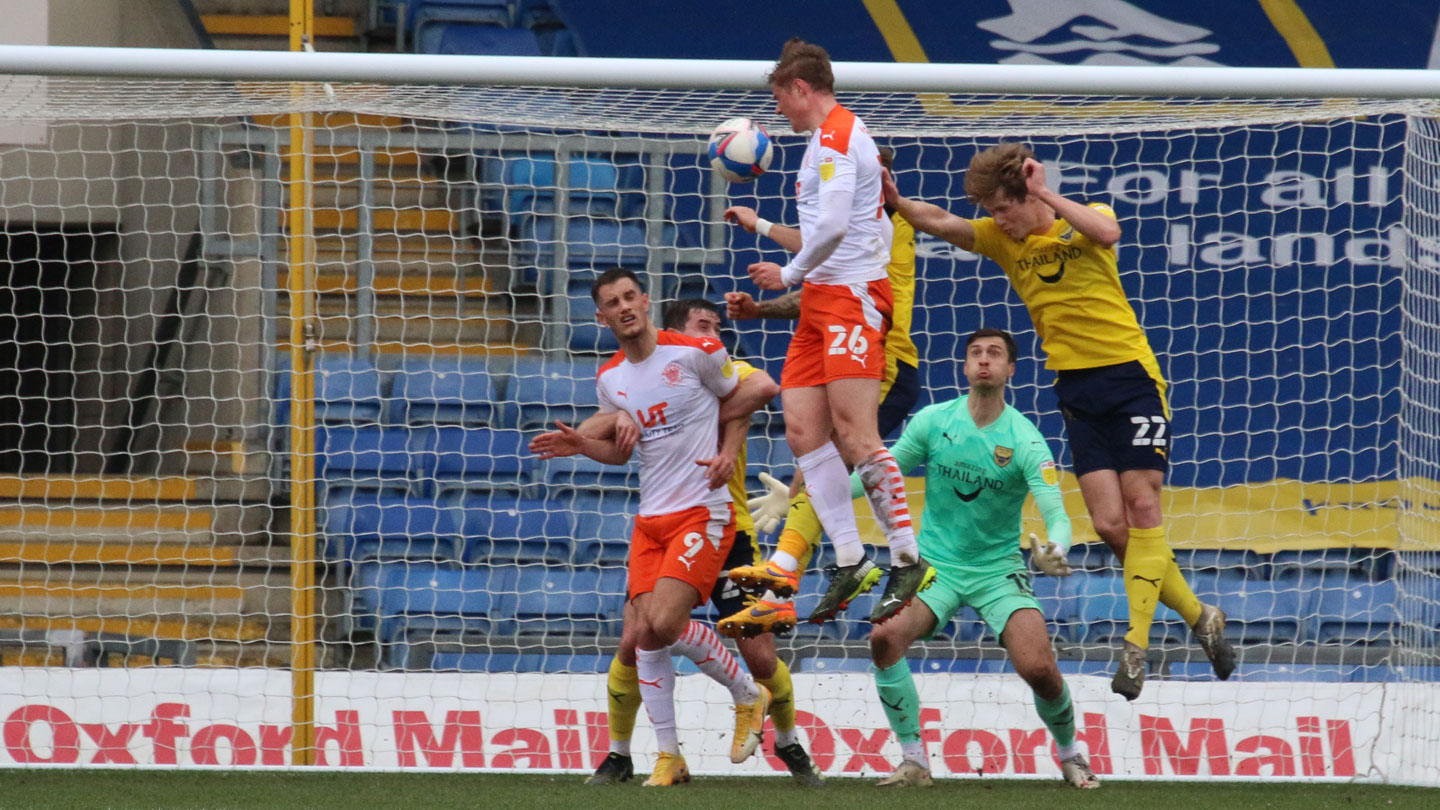 Mide Shodipo and Anthony Forde were introduced as half time subs and that led to an improved display in the second half with far more chances but no goal to show for it. The former forced visiting keeper Chris Maxwell into his first save soon after and then Forde floated in a free kick which Rob Atkinson headed too close to the waiting Maxwell from close range.

It wasn't one-way traffic by any means; Elliot Embleton was inches wide with Stevens sprawling and the keeper also came to United's rescue on the hour with a brave block from the charging Kaikai, but at least United were giving it a proper go.

Elliott Moore guided a header onto the roof of the net and Sykes sliced horribly wide, but United's frustration was building by the minute and Sam Winnall and Dan Agyei were given 20 minutes to try and find a way back into the game. They nearly found it immediately, with Winnall forcing a save from Maxwell from an Agyei cross, and Agyei drawing Maxwell's best save of the match on 74 after Winnall had artfully nudged a defender out of his way.

Conceding two goals in the fashion they did will annoy the U's, but the win over Doncaster in midweek did not mean they won the league and this defeat does not mean the season is over. A long way to go still and two big games coming up: Northampton away on Tuesday then Lincoln at home, in front of the Sky cameras on Friday night.