Two goals from Keane Lewis-Potter gave League 1 leaders Hull City a 2-0 win over the U's this afternoon. United were far from outplayed but the Tigers had the cutting edge at the KCOM Stadium with a goal in each half enough to beat the battling U's.

There was a lively start and Dan Agyei brought the first save out of Matt Ingram inside the opening two minutes before Elliot Lee and Mide Shodipo, both back in the starting line-up, were close to converting crosses at the back posts inside the first six minutes as United caused problems out wide.

Had they scored the opener who knows what might have followed, but Hull wingers Lewis-Potter and Gavin Whyte were causing just as many problems and on 22 it was Lewis-Potter who opened the scoring when he controlled a superb long ball from right back Lewis Coyle, drew right-back Anthony Forde across then cut in to his right and curled it beyond the dive of the despairing Jack Stevens to make it 1-0. 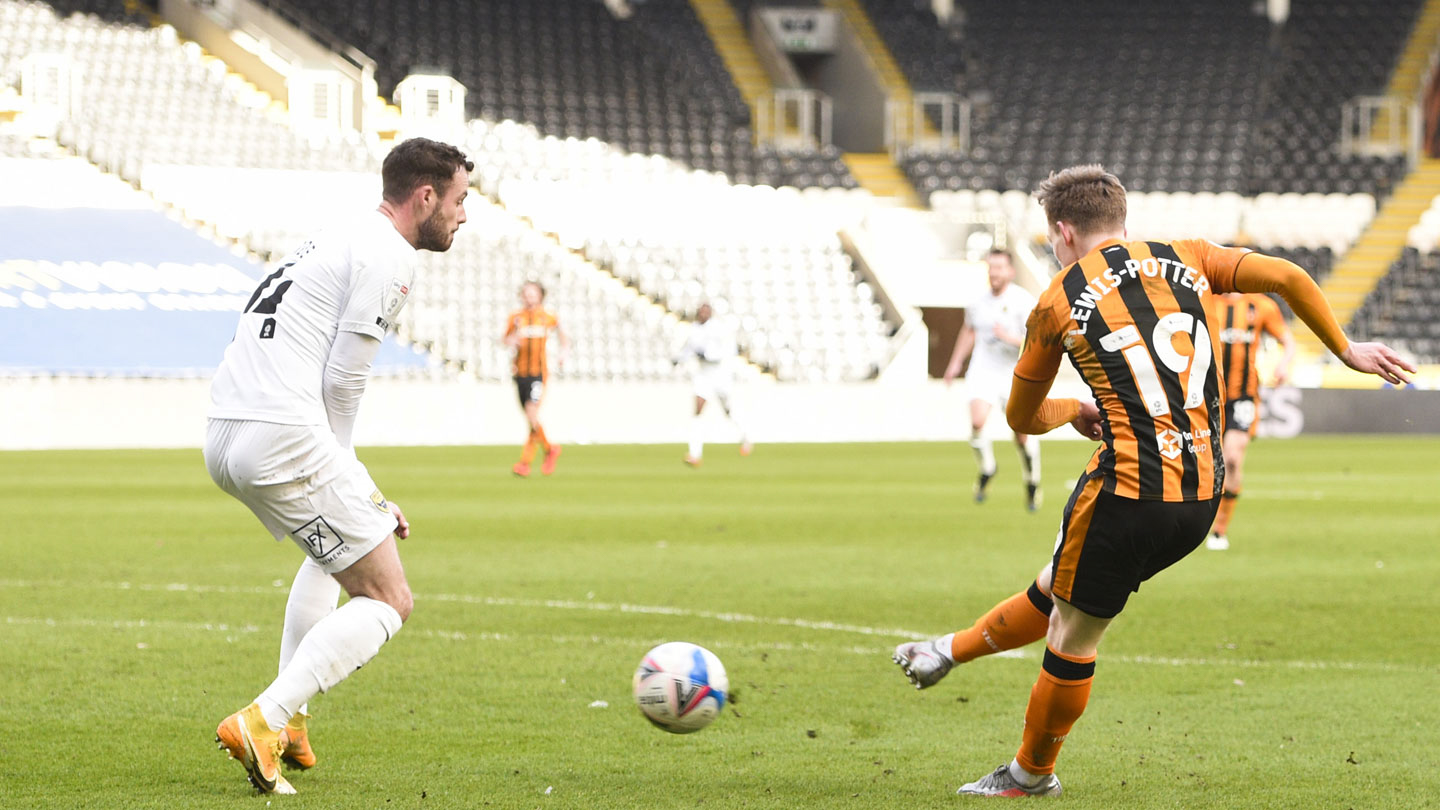 That opened the game up and United almost hit back immediately but former Oxford City keeper Ingram got down well to parry a Mark Sykes drive and did even better when Josh Ruffels headed a Forde cross down at the base of the left-hand post after half an hour.

At the other end, the excellent George Honeyman kept driving the Tigers forward and Stevens needed to make a couple of routine stops, but then you might expect him to have to do that away from home at the league leaders.

Lewis-Potter, outstanding throughout, dipped a late effort over the bar before the break but United were very much still in the game at half time, even if they were grateful to Stevens for an excellent save soon after the interval, pushing away a deflected effort from Oxford old boy Whyte at his near post as they began to soak up pressure. 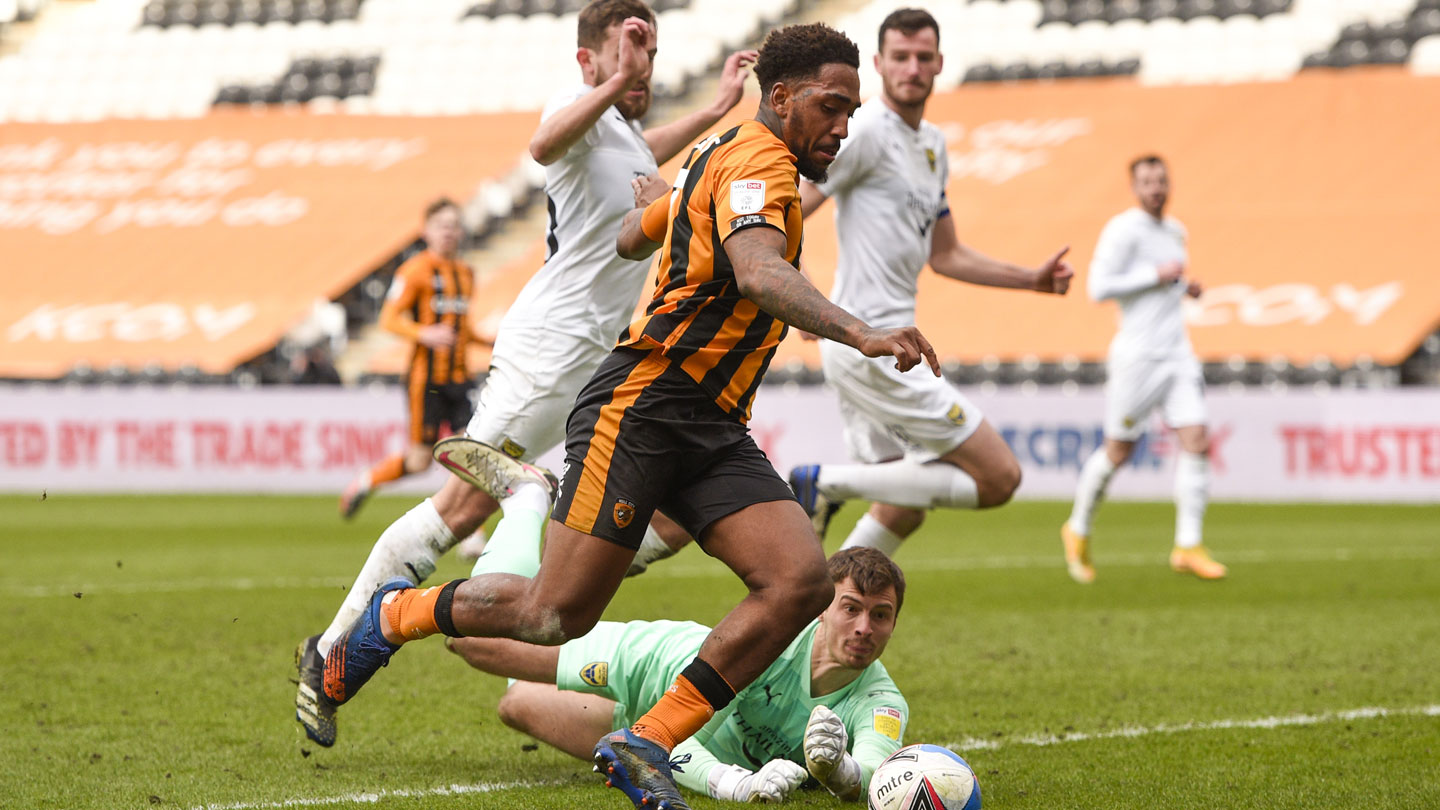 Top scorer Mallik Wilks lost his footing when he went round Stevens after 62 minutes but the stats showed United with more of the ball and more shots on target until that stage, with the excellent Atkinson and Moore largely keeping the Tigers caged.

Brandon Barker was given a chance to stretch the game with his pace - one foot race between him and Whyte soon after proving inconclusive if you want to know who is the quicker - but the gamble was that in chasing the game United would leave themselves open at the back, and with 20 minutes to go that proved the case when Hull won the ball in midfield, Lewis-Potter came in from the left and this time his shot deflected off the attempted block of Atkinson, wrong-footing Stevens and giving the leaders an unassailable 2-0 lead. 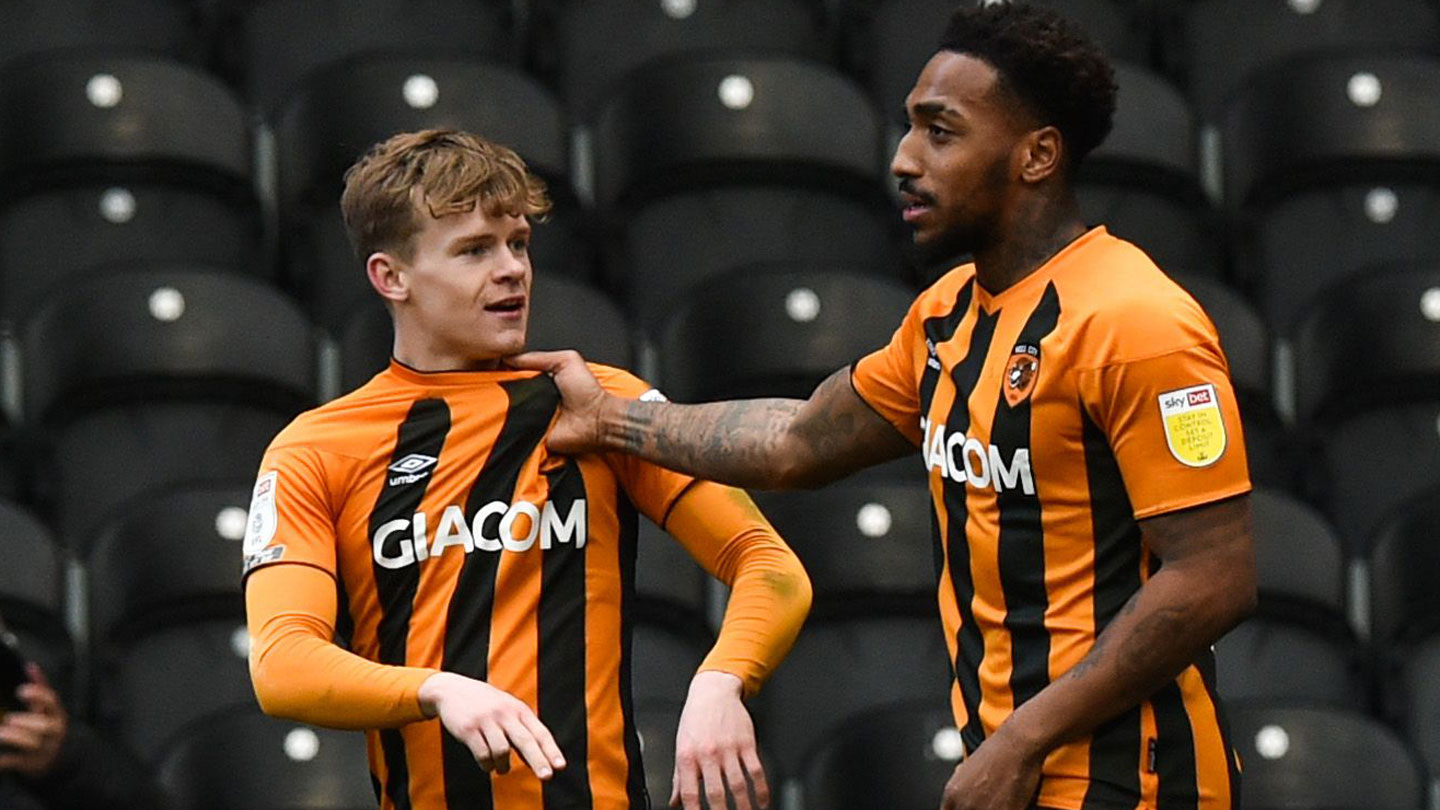 No disgrace in defeat against the team that Karl Robinson described as the best in the division before kick-off. Based on today, any side that finishes above them will be playing Chanpionship football next season.

There is still a long way to go for the U's though and plenty of football to be played. The win at Swindon on Tuesday got them right back in the play-off pack and one loss doesn't change that.

Let's see if they can roar again at home to Doncaster on Tuesday night.