TEAM NEWS
The U's have no new injuries after the weekend when they drew with Charlton Athletic. Jamie Hanson cramped up towards the end of that game but is fine while Dan Agyei took a knock but will also be available.

United are still without a number of players though. John Mousinho and Marcus McGuane will miss the rest of the season, James Henry, Sam Winnall and Sam Long will be out for three to four weeks while Elliot Lee is not expected to return until the trip to Hull City at the weekend.

Hear Karl's thoughts in iFollow right now where you can also hear from Jamie Hanson and Dan Agyei and then see the whole game live.

“Oxford are a technically good team, they’ve got a good manager. I know they haven’t won in five or six, but previously to that they were on a really good run. It’s a game we can win, and that’s the mentality we’ve got to go in with.” 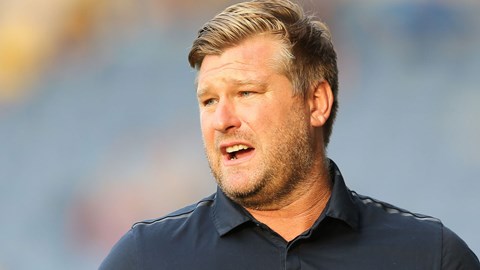 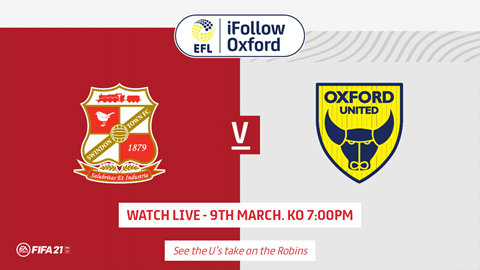 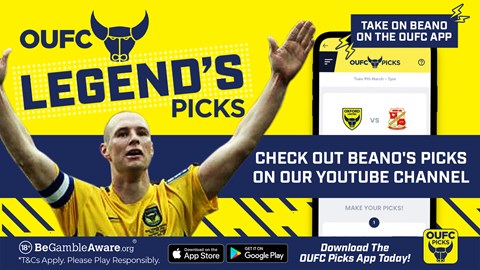 SEE IT LIVE
The game is behind closed doors and security measures are in place so please don't travel- stay home and watch it in iFollow where Match Passes are available right now in iFollow. Log on to see the game, complete with commentary from Nathan Cooper and former U's left-back Stevie Kinniburgh