Oxford United’s under 18s are in action again this afternoon when they welcome Gillingham to the Oxford Sports Park in the Youth Alliance League Cup.

The young U’s were crowned champions of the South West Division of the Youth Alliance on Saturday following a 2-0 win at Newport County. However there was no time for resting on their laurels and they are immediately back in cup action when they take on the Gills at the quarter final stage of the Cup.

“It’s going to be a good test” coach Chris Hackett told us. “Obviously Gillingham are from another division and we don’t usually play them but we have done our homework and know they are a good side.

“It’s not as though we got carried away after Saturday’s result, we knew there was another big game coming up and we have prepared properly but we will just remind the players that they have set the bar pretty high now and need to go again.”

The game is behind closed doors but we‘ll have a report and Gallery right here at the final whistle. 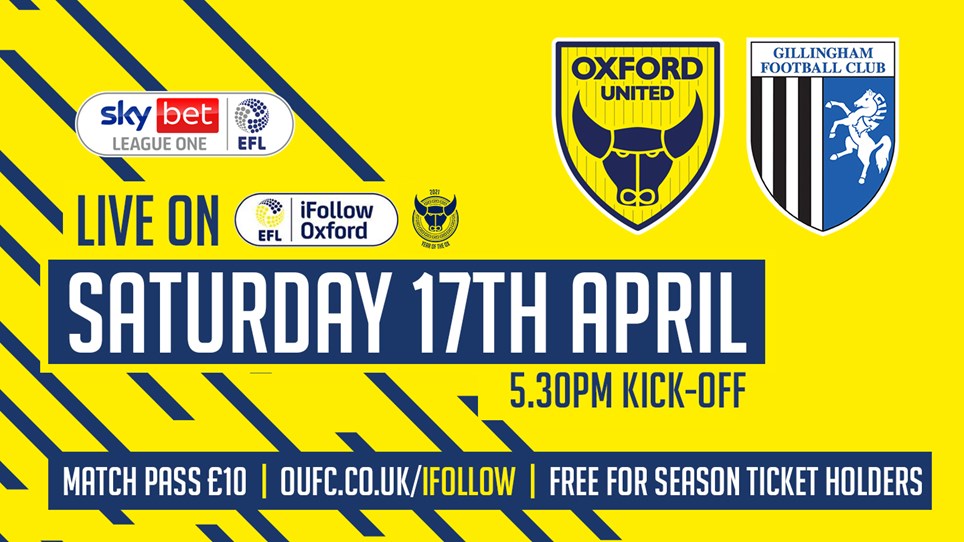 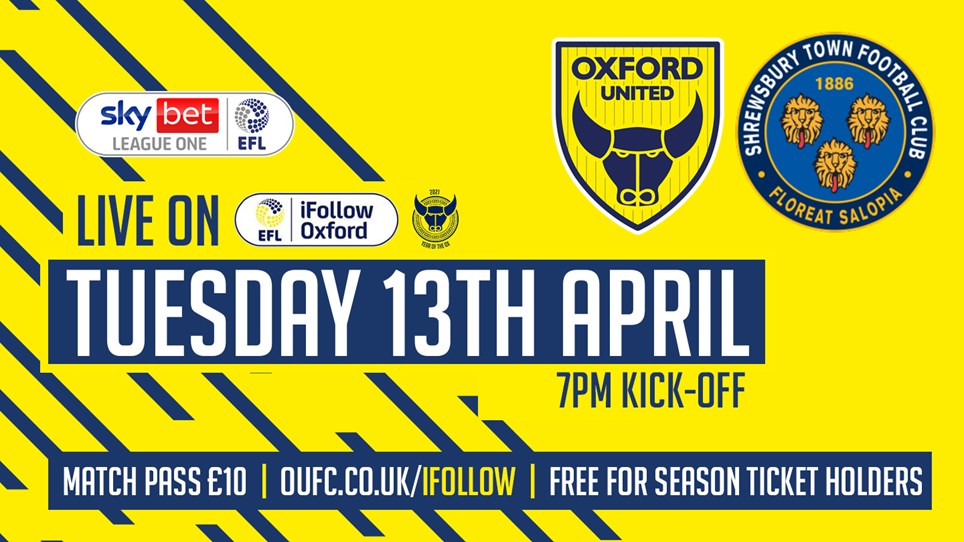 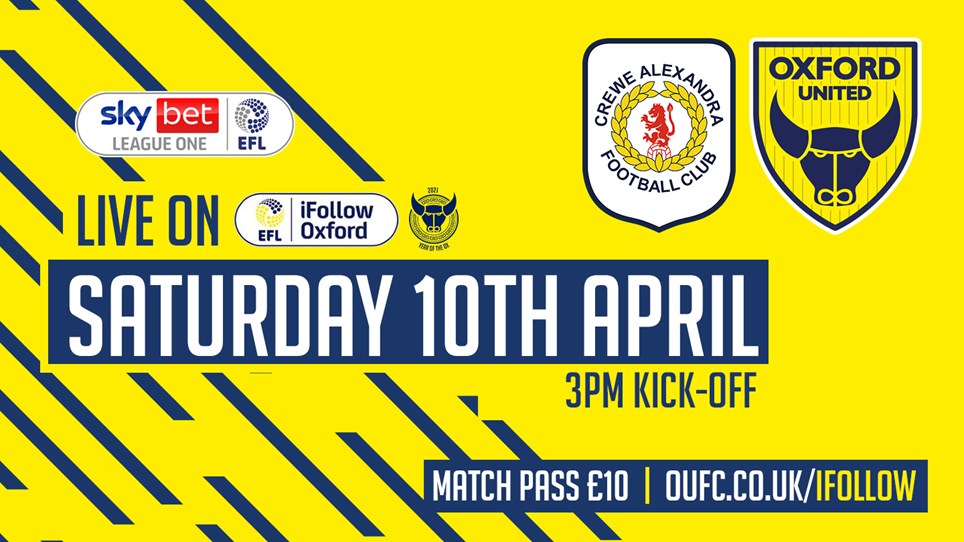 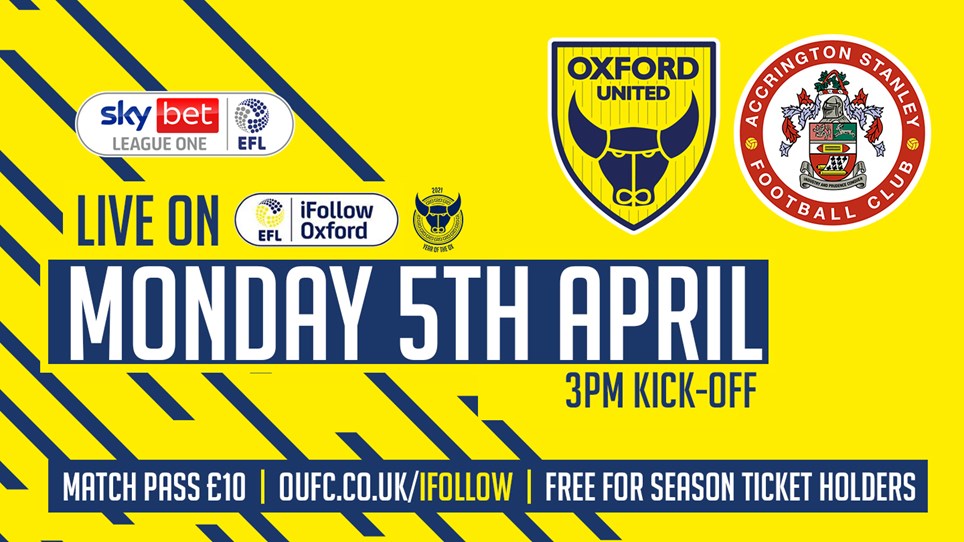