Oxford United are pleased to welcome Ryan Williams back to the club.

The winger has agreed to join from Portsmouth on a two-year deal.

Ryan, 27, is no stranger to the Kassam Stadium; he joined Oxford from Fulham on a youth loan in August 2013, scoring eight goals in 42 appearances in his first spell with the U’s, having made his debut against Portsmouth.

“I am really happy to be back at Oxford. It’s a very different place now to when I arrived: the training ground, the squad, and the way the whole club is set up. They have gone so close to winning promotion in both of the last two seasons and they have done that by playing attacking football which I think is really going to suit me. I don’t mind my share of the hard work and I can’t wait to get back and start pre-season now.”

“Oxford fans will remember him as an exciting young winger and he still has that pace and energy but there is a maturity to his game now as well. He has won promotion out of this league before and we think there is still more to come from him so we look forward to working with him.” 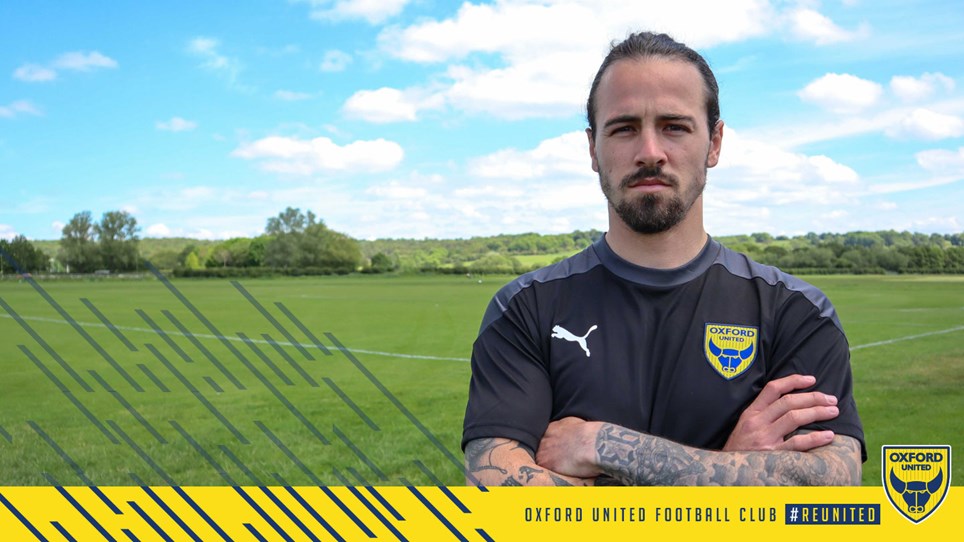 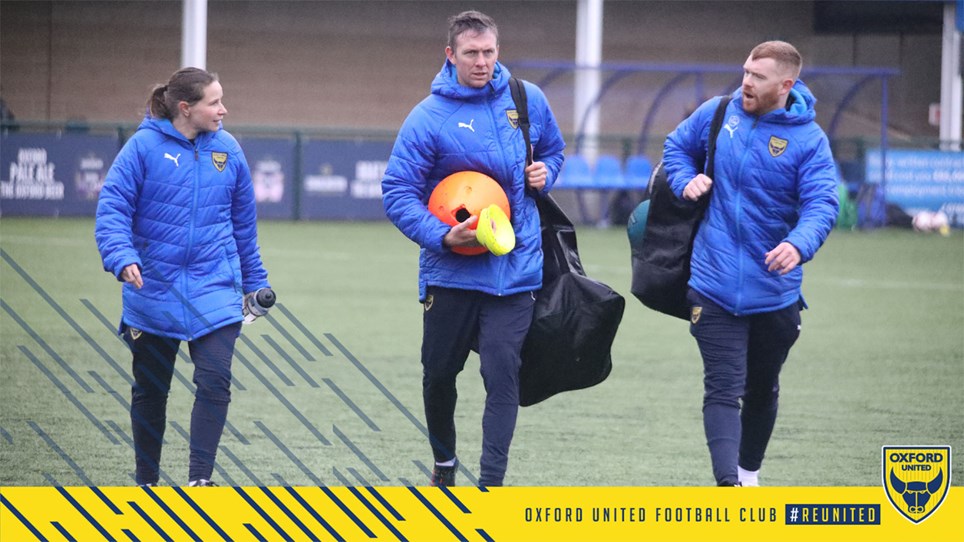 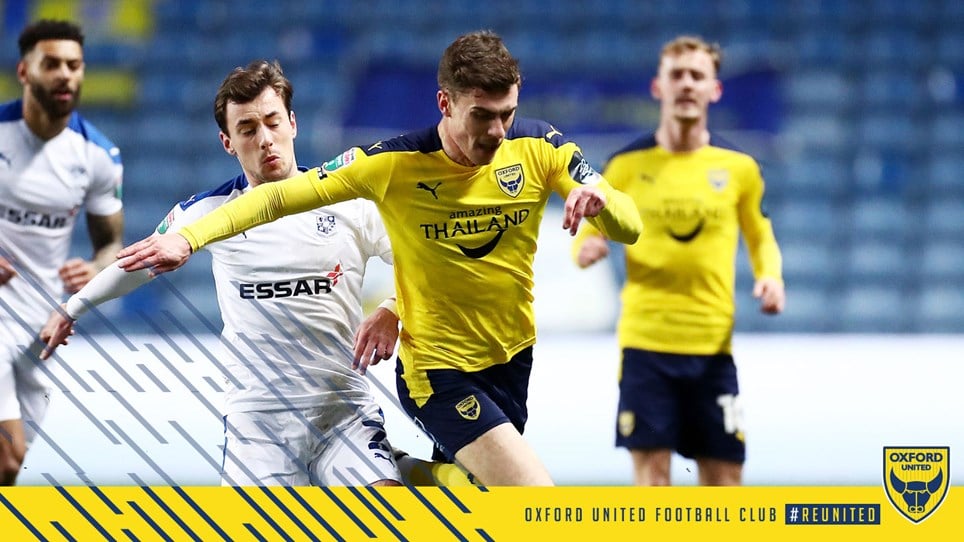