A familiar face will be back with the U’s this season as Darren Purse steps up to become Lead PDP Coach.

Darren was an outstanding young player at the Manor after joining from Leyton Orient and went on to enjoy a fantastic career with Birmingham City, Sheffield Wednesday, Cardiff City and Millwall among others.

Having coached the under 16s with the U’s last season he now steps up to work alongside another fans' favourite, Chris Hackett, as the youth team prepare for a new season with both under 19 and under 17 sides rather than under 18s.

“I’ve loved working with the younger age groups in the Academy and the chance to come in full time and have that buzz of working at the Training Ground every day was something I really wanted to do.

“The club has such a great tradition of bringing young players through into the First Team and for me it is a natural progression to be working with the 19s; I have worked with them at some stage already and hopefully can help push them on again over the next couple of years.”

“Darren had a fantastic playing career after making his name at the U’s but has also shown his commitment and dedication to his coaching having worked with our U16s on a part-time basis over the last three seasons.

“Darren has been outstanding with the younger age groups and, like Chris Hackett, is someone all of our players look up to. Again, it’s a natural progression, working with the scholars and players he has worked with in recent seasons.”

“We have some very exciting players coming through at all ages and know that in Chris and Darren there are coaches with over 1,000 senior appearances between them but, more importantly real high-character individuals who will be fantastic mentors for our young players.”

There are two more new faces at the Academy.

Sam Coleman joins as Head of Medical and Dan told us:

“Sam is an experienced Sports Therapist having worked for various clubs in the UK and also out in the Indian Premier League. He's been involved in our part-time programme for the last 18 months and, having now added a physiotherapy degree to his CV, is certainly well placed to lead the Academy Medical programme moving forward.

"Sam is also joined by Tiarnan Abrahams, another graduate from our part-time programme who, along with Luis Ferriera who is already in post brings our Academy Medical support services back up to full strength following the Covid restrictions.” 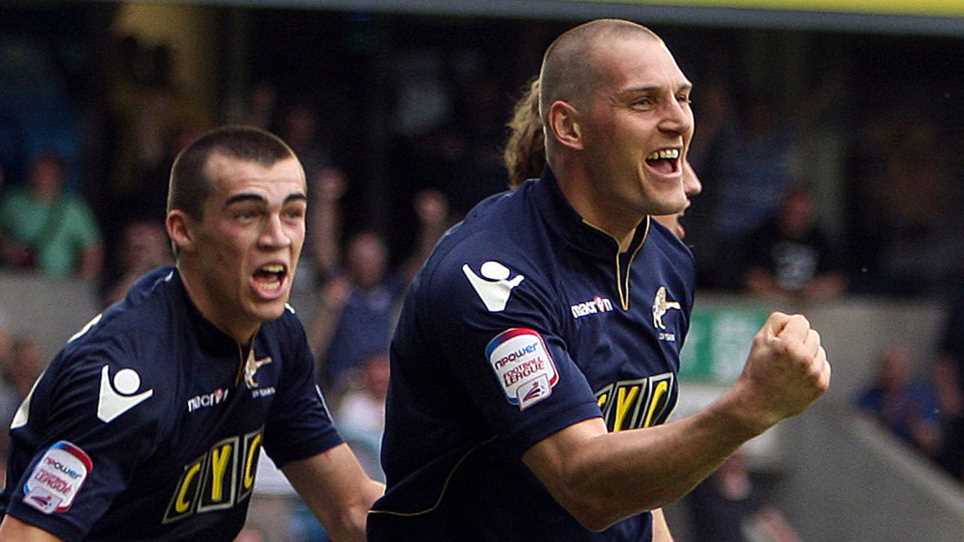 
Oxford United are delighted to welcome a very familiar face back to the club with Darren Purse returning to the club to coach the Under 16 side next season.