The first signs of the new season started to appear on the Training Ground pitches this afternoon with the Academy’s new intake reporting back for testing.

The Under 19s and 17s will be coached by Chris Hackett and Darren Purse and the pair were on hand to put the first and second year scholars through a series of tests before training begins in earnest tomorrow.

“It’s a good day for everyone, that first day together as a group and looking ahead to a new season.

"It was nice to have a buzz back around the place and there were plenty of smiles but there is a lot of hard work ahead of all of us as we look to start the new season on a positive note.”

The young players got the ball rolling.

Tomorrow it’s the First Team and then the Women's Team reporting to the Training Ground. 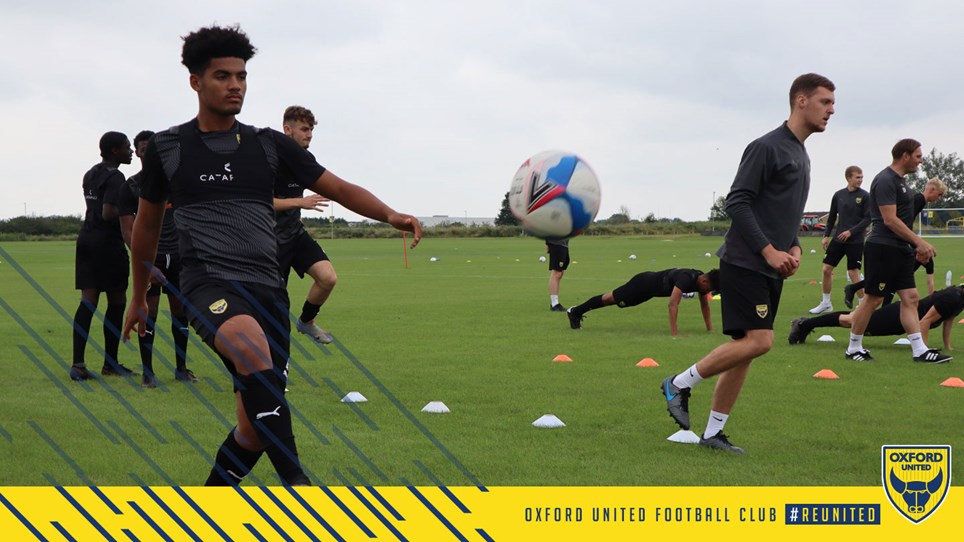 
Oxford United’s Under 19s look to continue their impressive pre-season with another strong performance when they welcome Brighton and Hove Albion to the Oxford Sports Park for a pre-season friendly. 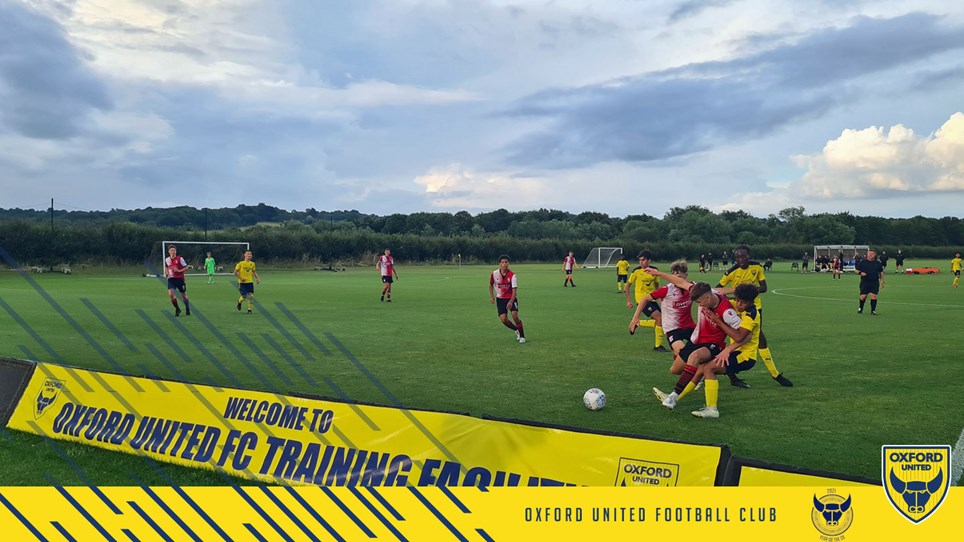 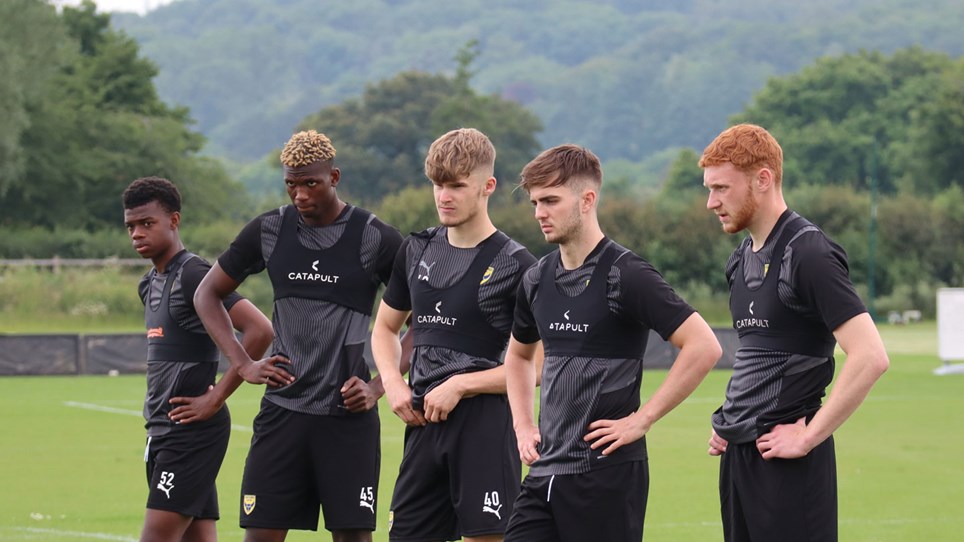 
Oxford United’s Under 19s put in a fine performance to draw 0-0 at Aston Villa on Saturday despite fielding a very young side that contained a number of under 16s.