A new week saw a new start for the U’s as pre-season moved into it’s second week.

Having returned for testing and some tough training on Friday and Saturday the U’s had a deserved break yesterday but were back for breakfast this morning and then, after a gym session, a long training session on the pitches at the Oxford Sports Park.

The emphasis was on core fitness but the footballs were out and it was all smiles on a warm and sunny Oxfordshire morning.

John Mousinho, having signed a new deal, was to the fore while Sam Long and Marcus McGuane continue their comebacks, joining training but also having individual programmes to follow after injury. 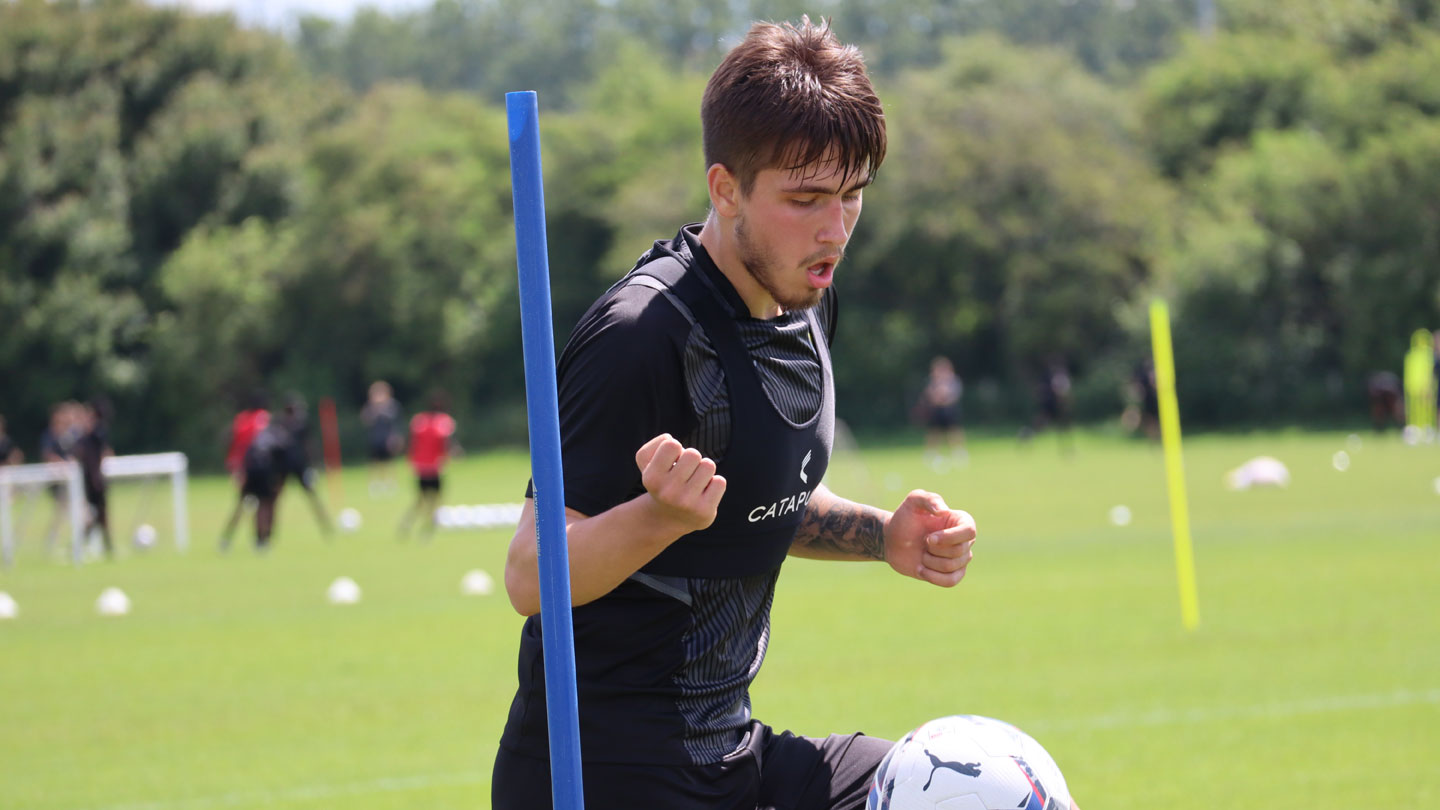 Meanwhile on a different pitch young striker Slavi Spasov took a big step forward with a return to training as he comes back from an injury which cut short his loan at Woking last season. The Bulgarian forward is on target but is another to be following a different training schedule to help him regain full fitness.

A second spell in the gym followed for everyone, with players back tomorrow for more hard work

See a full gallery above.