Holland joined for a second loan from West Ham yesterday and will be added to the squad that took on Peterborough United in two friendlies on Wednesday afternoon.

That game saw a handful of players unavailable after self-isolating; Sam Long, Alex Gorrin, Luke McNally, Billy Bodin and Marcus McGuane will follow individual return-to-play protocols. One or two could be involved on Saturday or may benefit more from work on the training pitches instead.

All should be able to play in the final pre-season game of the summer when the U’s welcome Barnet to the training ground for a behind-closed-doors friendly on Tuesday.

The only players unavailable through injury are midfielders Jamie Hanson and Leon Chambers-Parillon.

An awkward fall in an in-house game last weekend saw the versatile Hanson dislocate a shoulder. After a few days to let things settle, he went for a scan yesterday and will definitely miss the start of the season.

Chambers-Parillon misses out with an ankle injury but should be back in training next week.

With Gorrin, McGuane, Hanson and Chambers-Parillon potentially missing, it may mean a chance for 16-year-old midfielder Josh Johnson to step up after impressing both in training and in the friendly matches so far. Fellow scholar, central defender Clinton Nosokhare, is also in the travelling party.

Please note that commentary for this stream will come from a ‘neutral’ commentator, rather than BBC Oxford, as it will appear on both clubs’ iFollow services.

You can follow the game on Twitter @OUFCOfficial and we will have our usual match report and gallery right here at the final whistle. 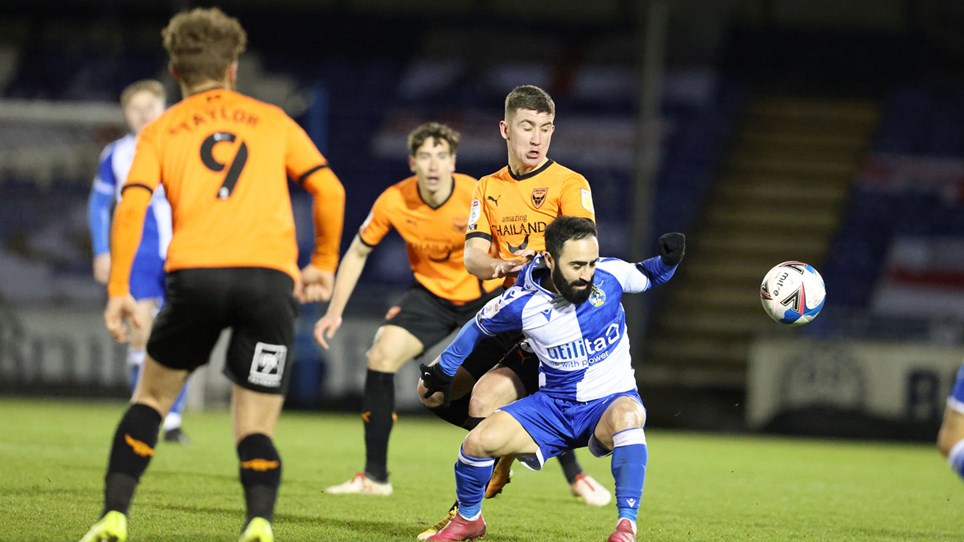 
Oxford United’s pre-season continues to take shape with a friendly game away at Bristol Rovers the latest match to be announced. 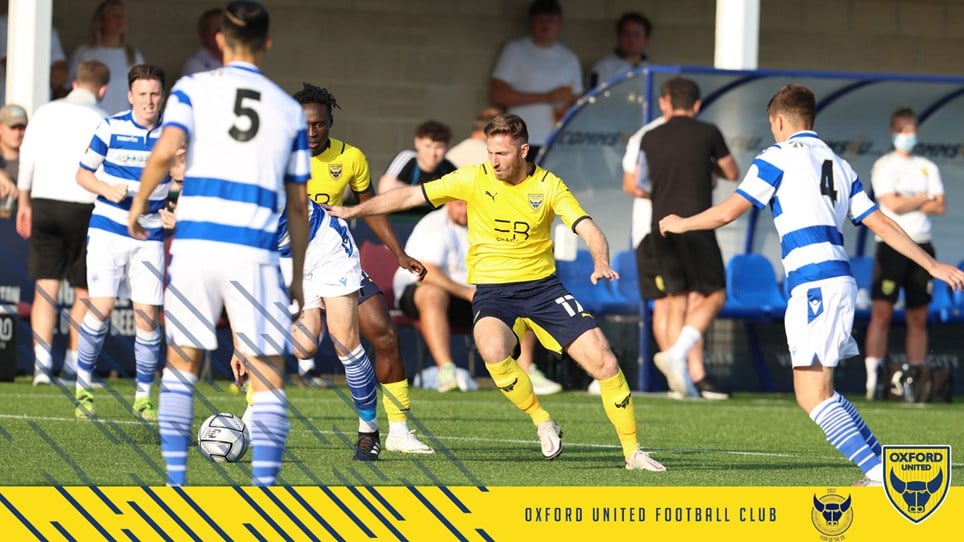 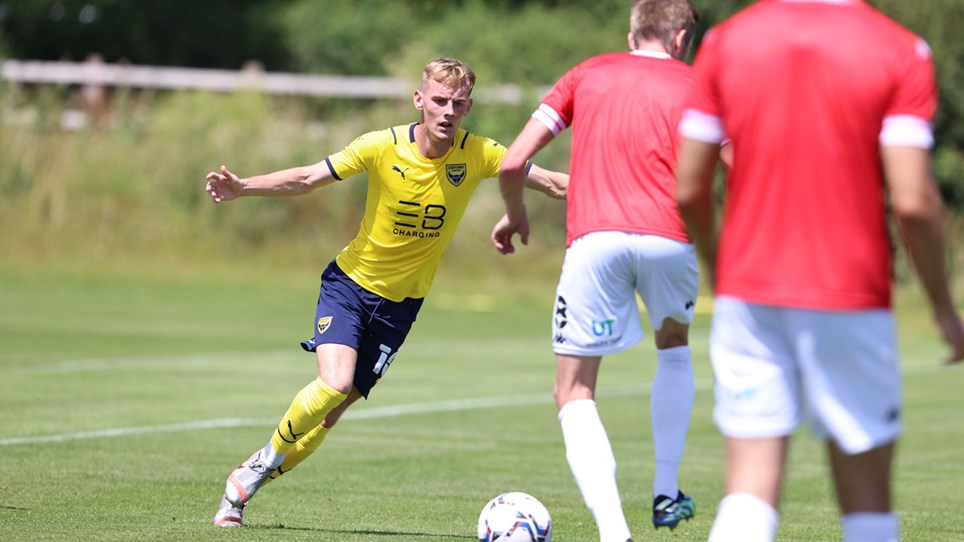