Oxford United Under 19s began their pre-season fixtures with a 3-1 win over North Leigh this evening with first half goals from Enrique Tiamuna and Adam Smith and a late strike from Gatlin O’Donkor, in a game played in memory of fan Lloyd Calcutt.

It didn’t take long for the U’s to break the deadlock as Goodrham again found Smith in the area, before Tiamuna was alert to fire home the opener. 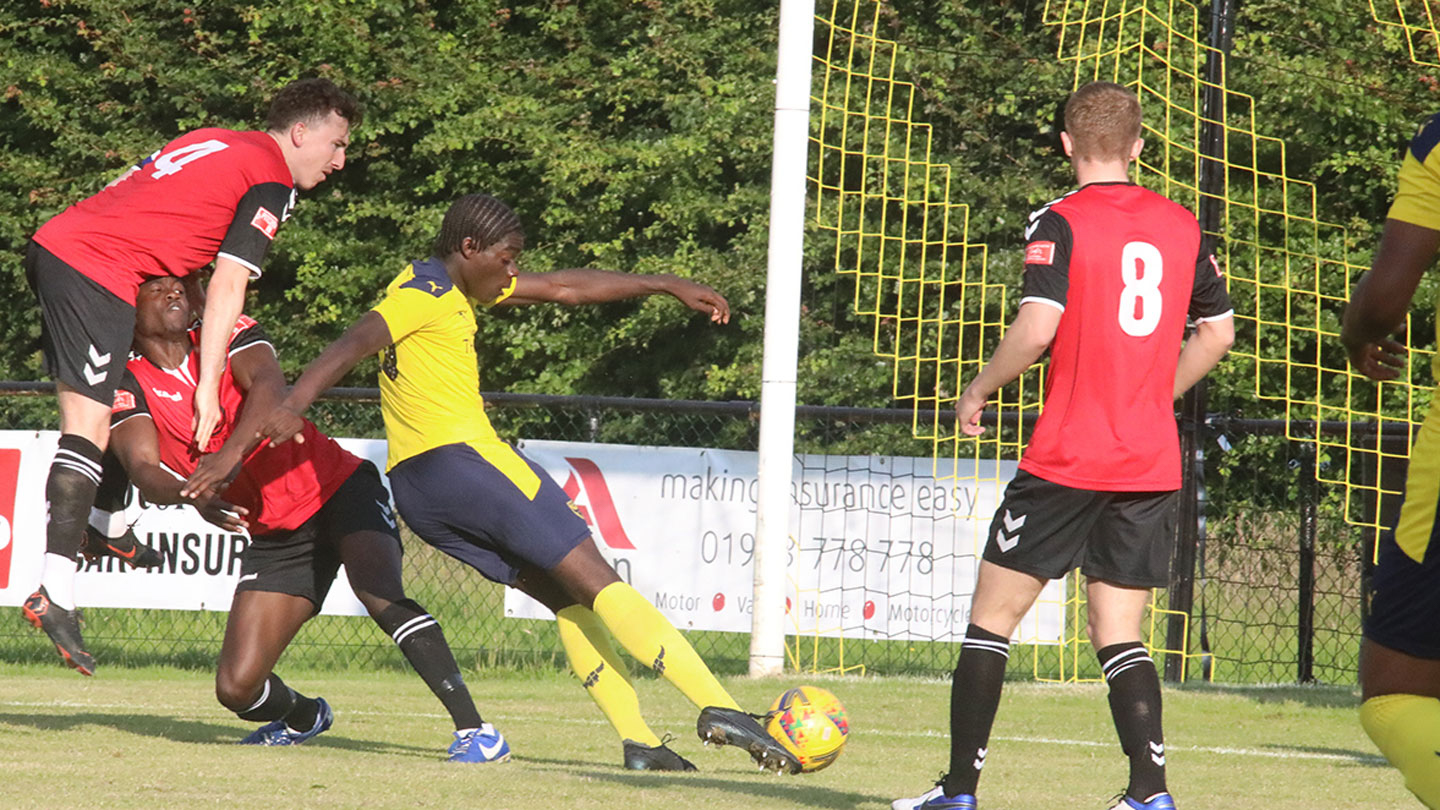 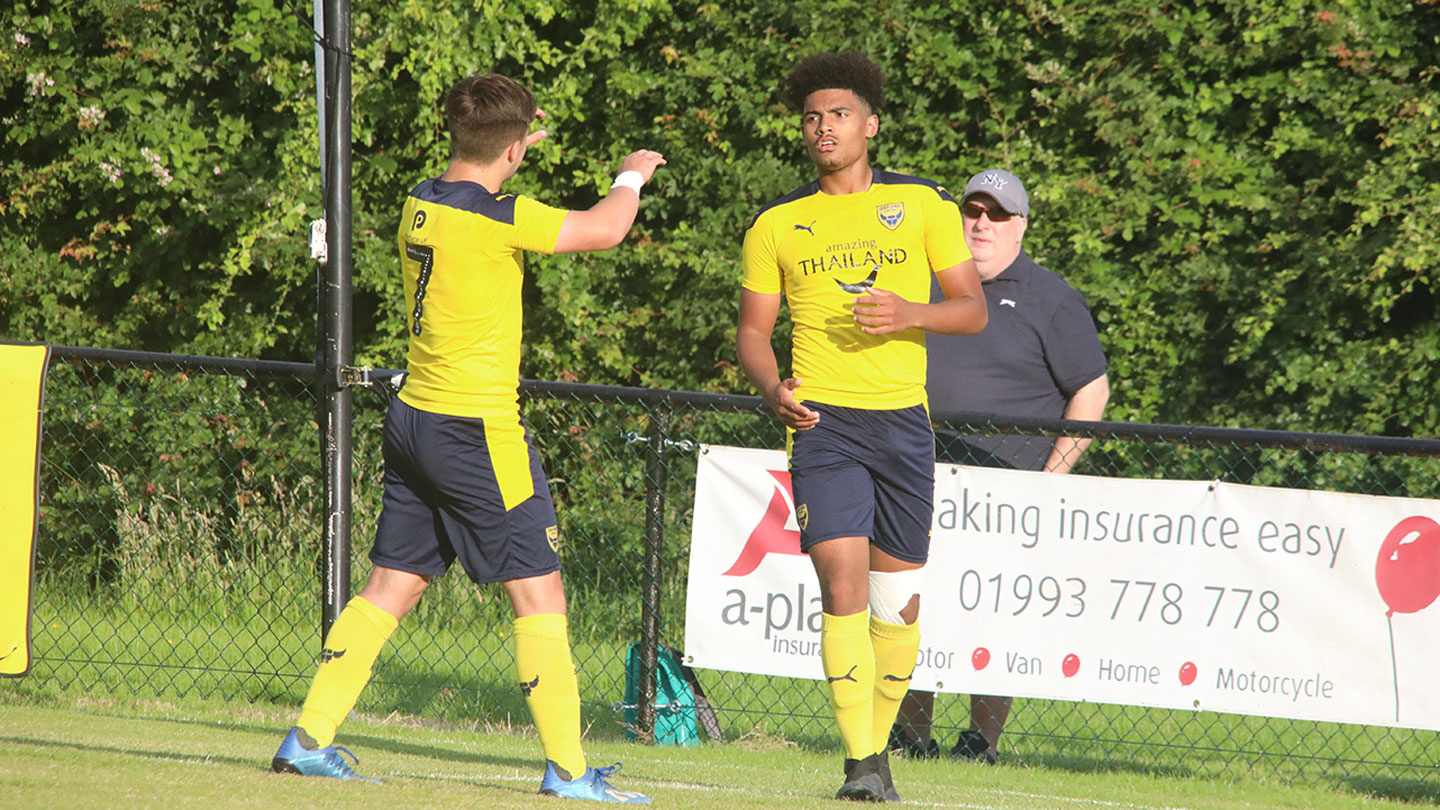 With Head Coach Karl Robinson, making the trip up from the First Team camp in Bournemouth, casting his eye on the game, United were comfortable soaking up pressure as North Leigh had their first spell of possession of the game; the centre half pairing of James Golding and Erion Zabelli proving difficult for Eddie Odhiambo’s side to break down.

United held out to half time but were made to work early in the second half when North Leigh were awarded a penalty. Goalkeeper Eddie Brearey was sent the wrong way and the deficit was halved.

Game on, and good experience for a young side against a battling North Leigh side who played with a high intensity throughout.

It was a positive response United would have wanted after the setback, and Darren Purse and Chris Hackett’s side got exactly that. The fresh legs of half-time substitute O’Donkor provided an injection of pace and the striker had the ball in the back of the net on 65 with a well-taken finish, but he was narrowly adjudged offside.

The young U’s saw the final 15 minutes out with a changed side as their under-16s were given valuable minutes and a further ten changes were made. It was O’Donkor who had the last say as he broke through and finished well into the bottom corner in injury time to see the youngsters home and seal United’s third goal of the evening.

The young U’s can take plenty of positives from their performance and, although plenty of hard work is still to come they will be looking to build on their win as the season creeps closer.

We would like to wish North Leigh good luck for the season and thank them for their hospitality this evening, and for hosting a fantastic game in memory of Lloyd.