Oxford United's pre-season continued with a 3-2 defeat at Bristol Rovers this afternoon. Goals from Steve Seddon and James Henry were cancelled out by a penalty from Luke Thomas and a close-range effort from the ever-dangerous Brett Pitman before the former Pompey hitman won the game with an outstanding finish with two minutes to go.

With Gavin Whyte having signed in the morning but ineligible until international clearance comes through, United have serious competition out wide and Nathan Holland and Ryan Williams staked their claims for a starting place in the first league game of the season at Cambridge in seven days time.

The pair operated either side of Sam Winnall while Henry, Mark Sykes and Cameron Brannagan formed a midfield three and Anthony Forde, Elliott Moore, John Mousinho and Seddon protected Jack Stevens in goal. 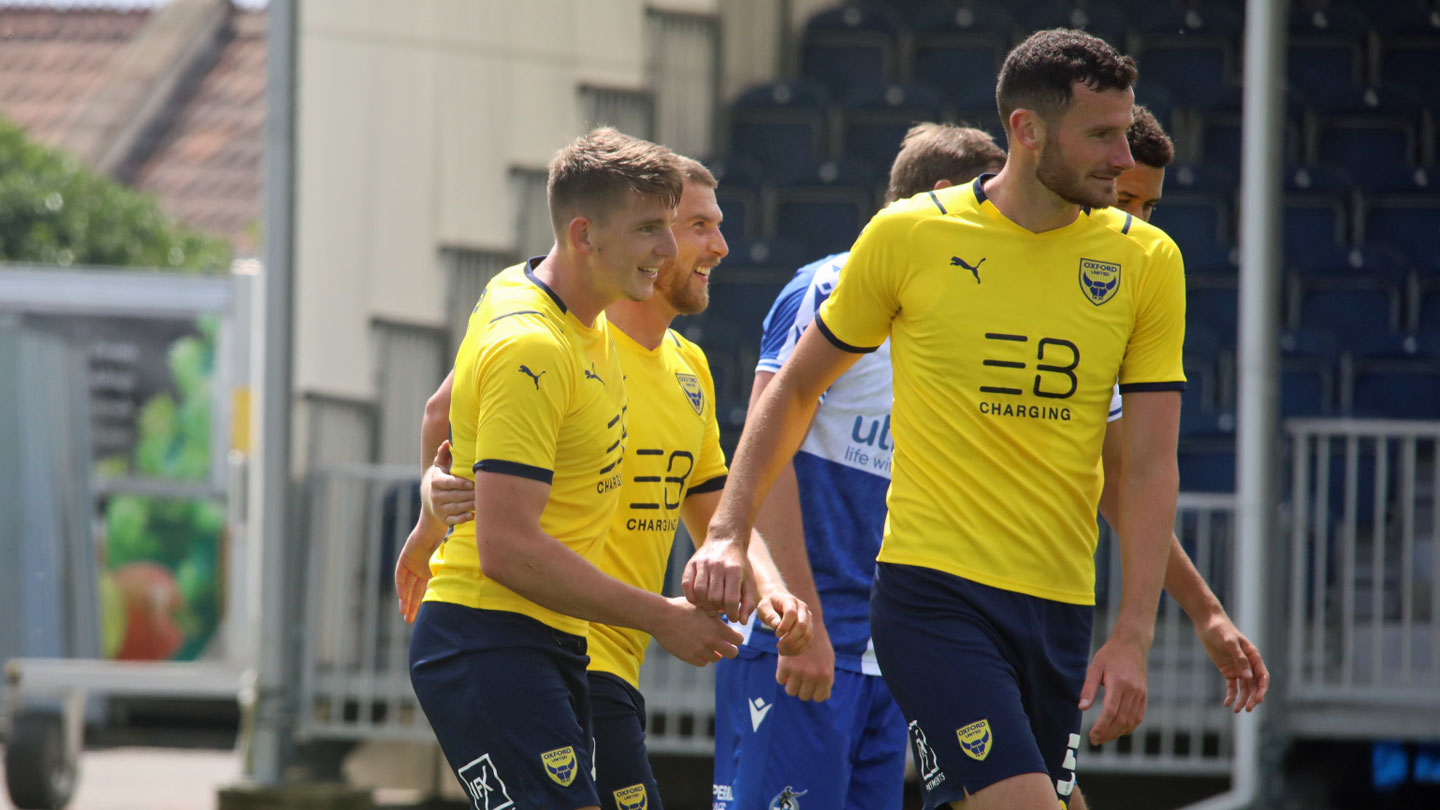 United looked impressive, moving the ball well and putting in any number of dangerous crosses from the flanks.

It was Seddon who broke the deadlock after 15 minutes when he got up well to head a Henry corner past keeper Anssi Jaakkola. It could/should have been game over before half time. Holland was close to a Henry pass soon after and saw another effort blocked as the U’s pressed, while Sykes ended another flowing move with a 22-yard effort into the arms of the grateful Jaakkola.

After a good block in the openning minutes, Stevens at the other end had one simple save to make from Luke Thomas but had largely been untroubled until the final minute of the first half, when Thomas got on the wrong side of Mousinho and was dragged down: the winger cheekily chipping the penalty down the middle as Stevens dived out of the way and making it 1-1 at the break. 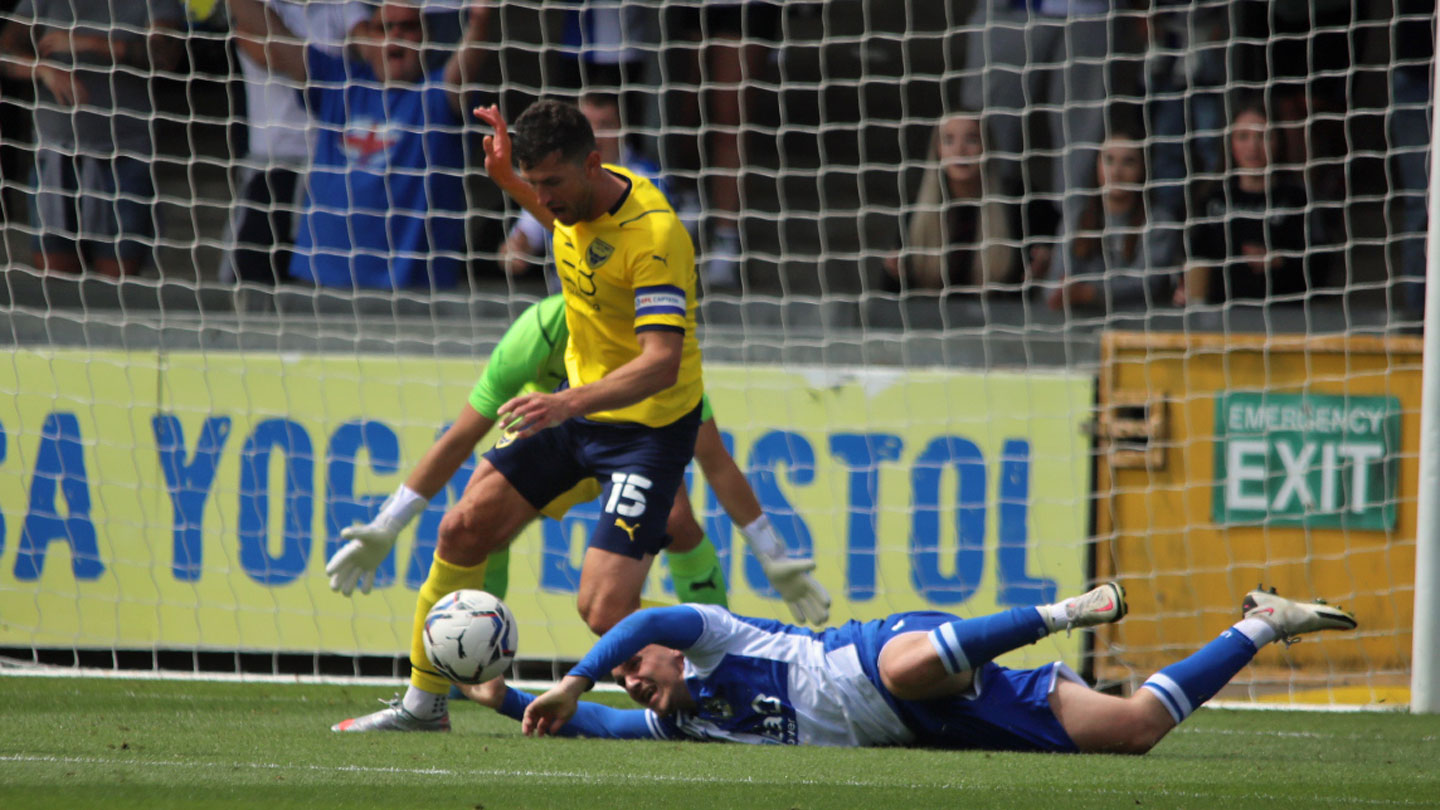 Half time saw the front three replaced by Dan Agyei and former Pirates Bodin and Booed On.

There was no change of emphasis though and within two minutes of the restart Henry had the U's ahead again as he got behind the front men to bury the ball past Jaakkola and inside the right-hand post after a good pass from the excellent Sykes. 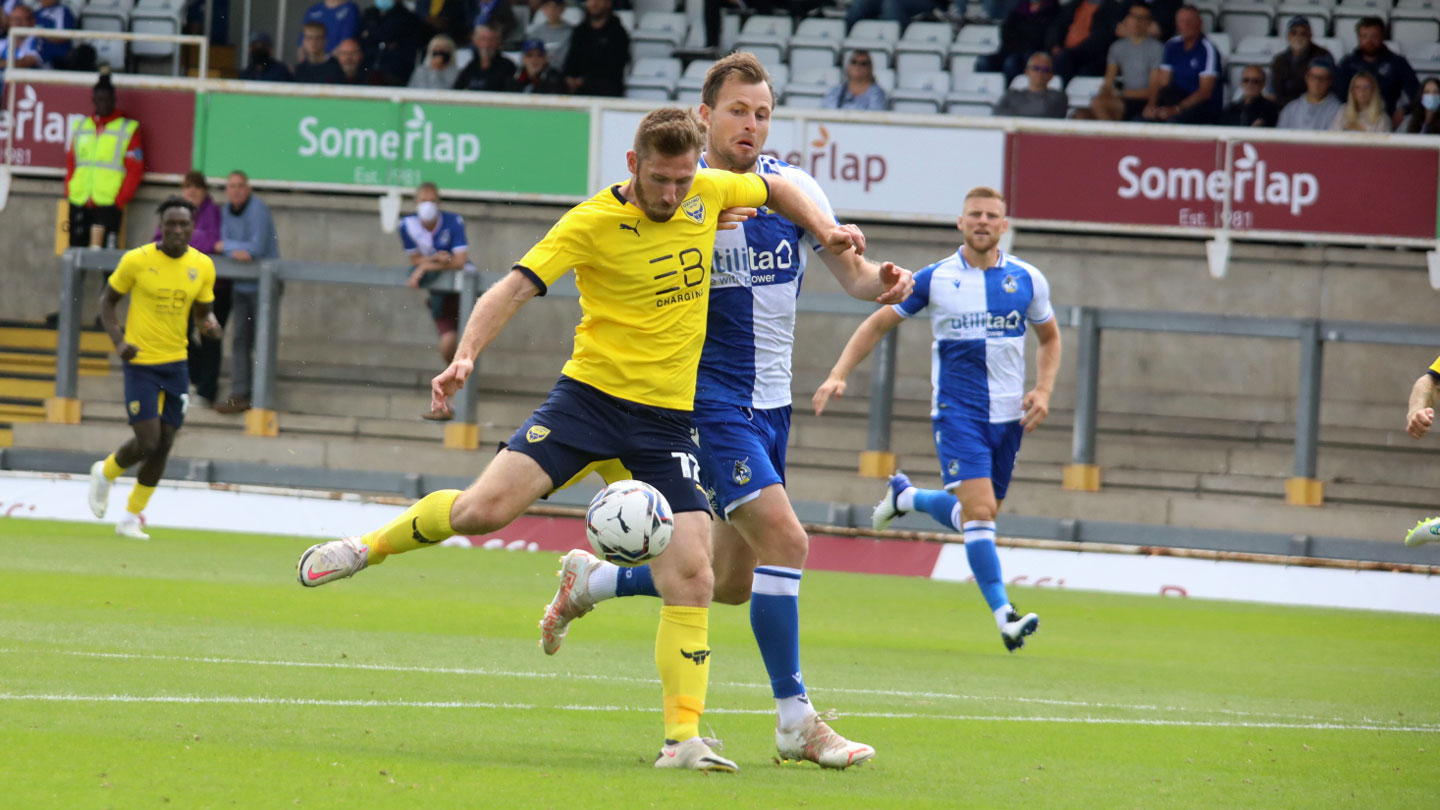 A Cameron Brannagan effort from 25 yards drew a good save from the keeper, Bodin tested his handling on the other side and United continued to make all the running, despite one excellent save from Stevens when former Pompey forward Brett Pitman looped a header goalwards with his first touch.

The U's rang the changes at that stage, Marcus McGuane catching the eye on his return in midfield but changing almost a whole team during 90 minutes is always going to make it hard to keep momentum going, and that was true as Pitman changed the game.

First on 83 minutes an inswinging corner from the left was cleared off the line by McGuane only for Pitman to bundle the ball home, and then the striker casually lofted the ball home from 30 yards plus as United gave the ball away cheaply.

Conceding those goals will concern Karl Robinsnon, as will Mousinho seeming to limp off with five minutes to go, but neither should overshadow another good workout with everyone getting game time .