Oxford United welcome Bristol Rovers on Saturday and the game will mark a tenth anniversary for a company that will be familiar to all United fans as they have been a regular commercial partner since 2011. 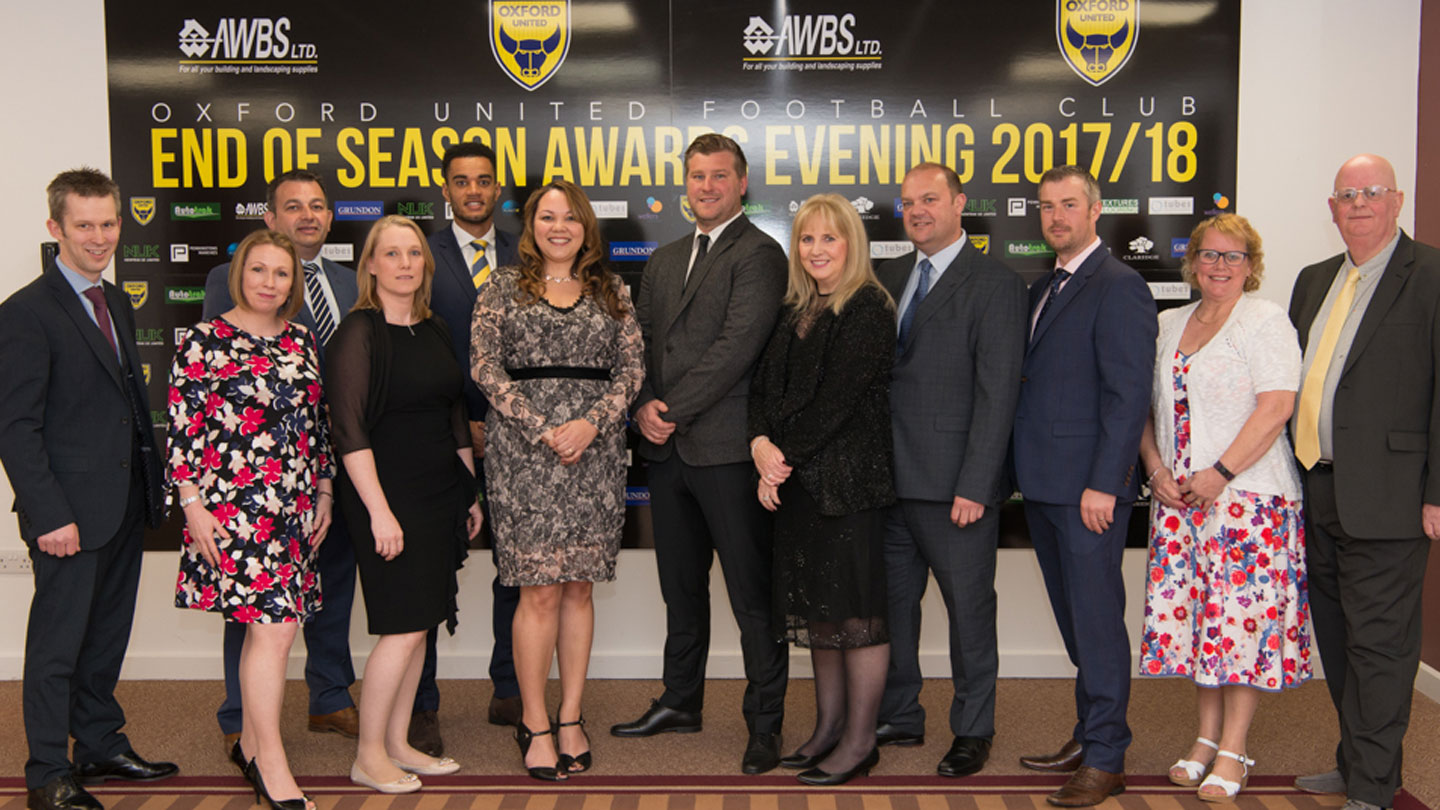 Grundon Waste Management, who have been based in Oxfordshire for more than 70 years, are the UK’s largest family-owned waste management and environmental services company. They have proudly supported the club via many different guises in that time, including Match Day Sponsorship and as hospitality guests, End of Season Awards Dinner Sponsor, Girls Centre of Excellence and Women’s Team Back of Shirt Sponsor 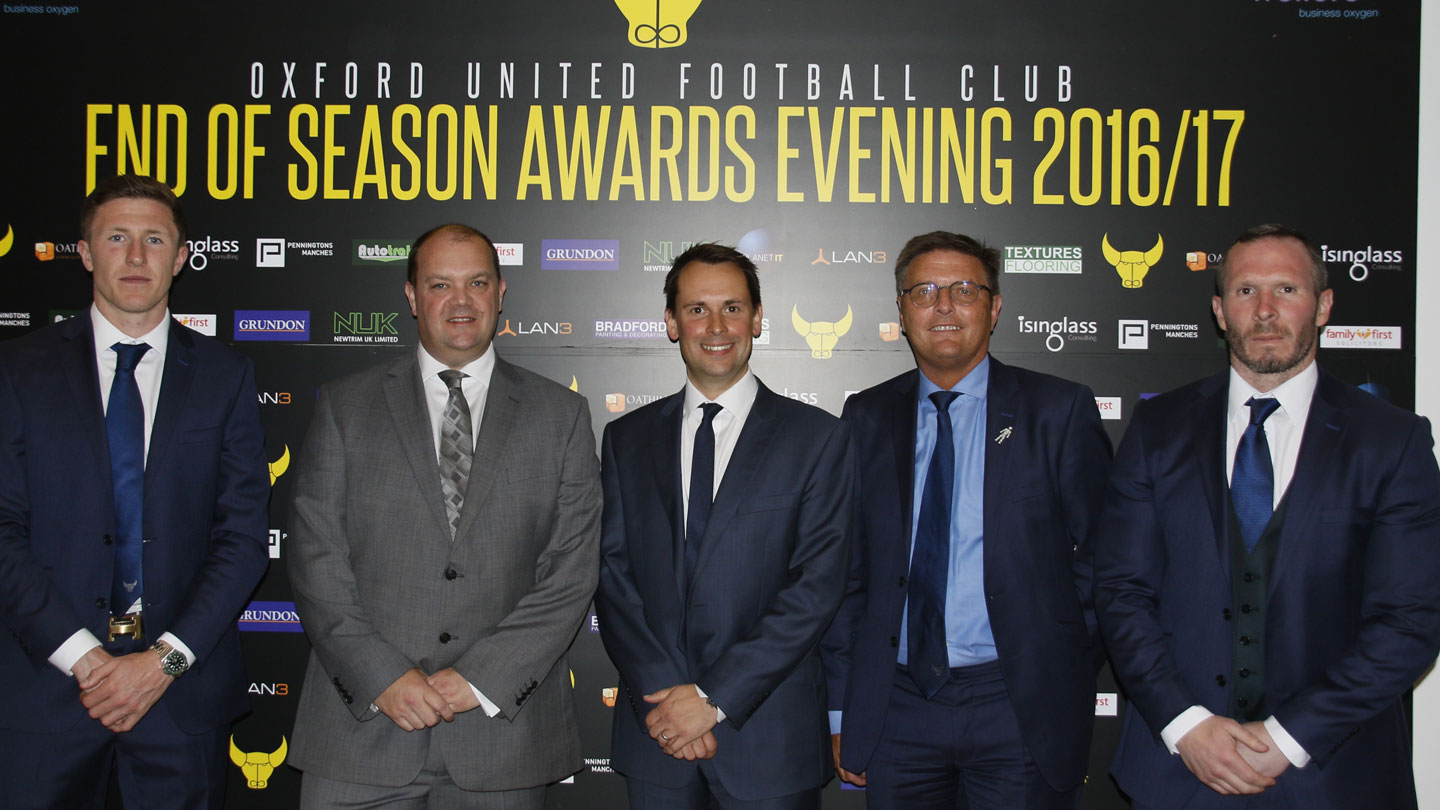 “We actually started by managing the waste at the old Manor Ground, picking up the pitch waste from Mick Moore the groundsman at the time and the partnership developed from there. We were invited as a guest by a company we dealt with to a game in hospitality and from there saw how it would work for us as a business to do something similar.

“In the period of time we’ve worked with the club we have be involved in a wide range of projects to promote recycling and waste management best practices, including a recycling competition at Cholsey Primary School which we got the players like John Lundstram, Callum O’Dowda and Joe Skarz to take part in; the kids loved it. 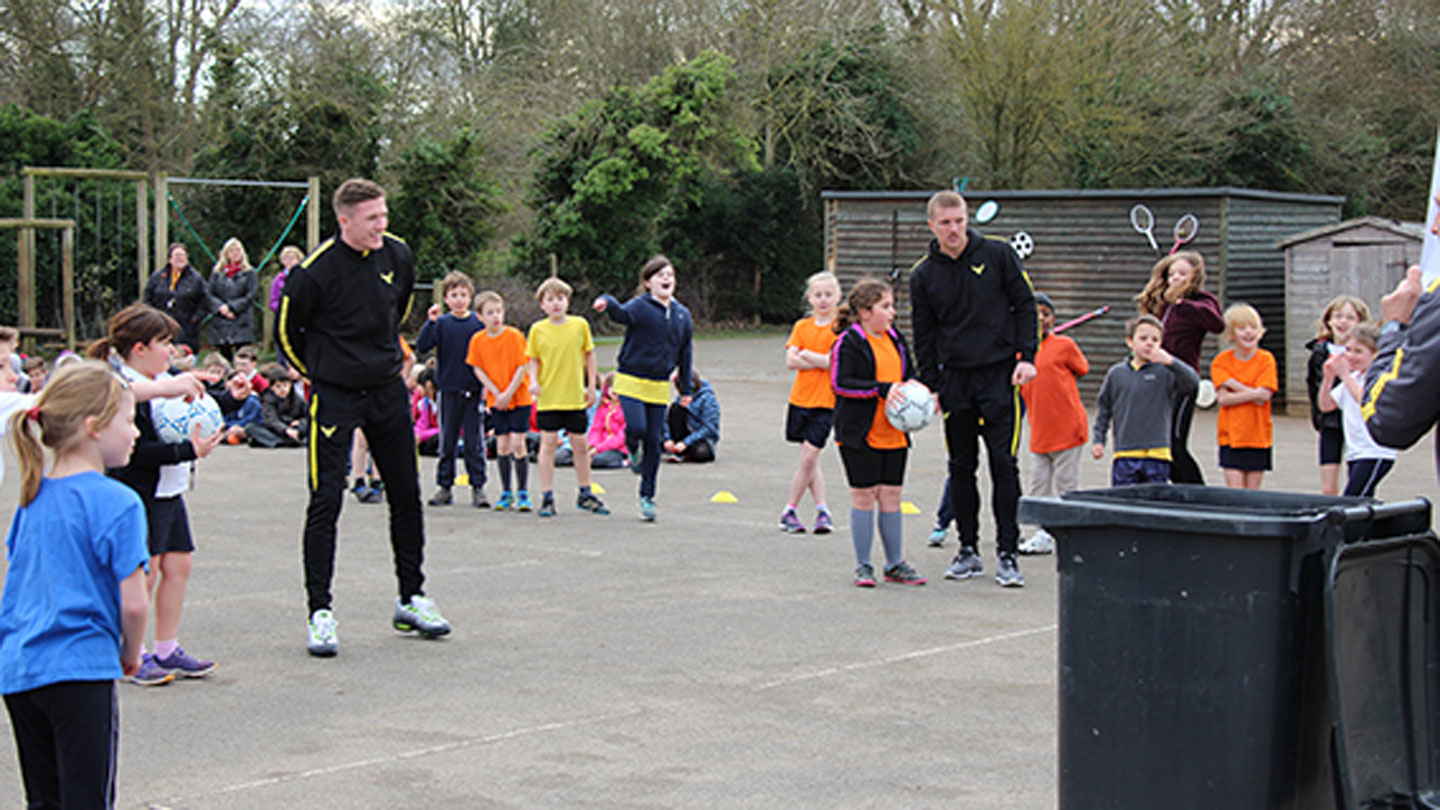 “Another highlight was a match sponsorship we did a few seasons ago, where at half time we got fans involved in a challenge known as ‘The Grundon Grab’. The participants had to catch the ball in wheelie bins after the sub keeper booted them miles in the air. It was manic and very funny, providing great entertainment which really got the crowd involved. I recall during one particular Grundon Grab one of the participants who was on his stag do did the challenge wearing a dress, which was hilarious. 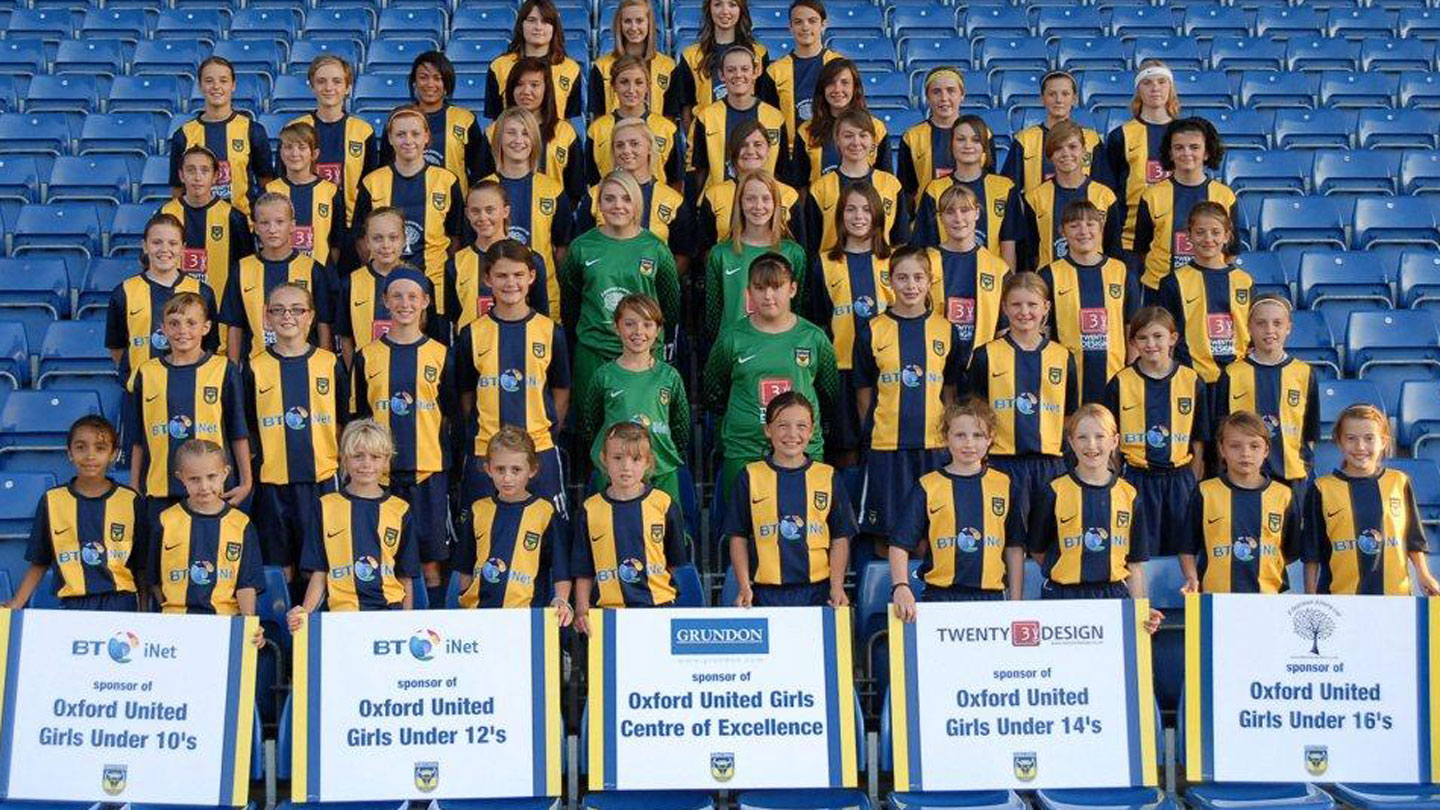 “It’s vital if the club is to continue to progress that local businesses support the club as best they can. Our business has benefitted from the networking opportunities and introductions to other local business we’ve received through our involvement with the club. The club offers a variety of options to get involved and I would recommend talking to the commercial team to see how the club could benefit your business.”

Oxford United are very grateful for the support Grundon has provided over the years and hopes that the partnership can continue to flourish moving forward.

If you’re looking to boost your recycling rates and reduce your waste management costs, please contact Grundon’s team of experts on 01491 834 311, email sales.oxford@grundon.com or visit www.grundon.com

To see how Oxford United can work with YOUR business email commercial@oufc.co.uk