Oxford United's under 18s came from behind to beat Bristol Rovers 2-1 at Court Place Farm this afternoon.

Trailing at the break, United scored two goals in quick succession half way through the second half to turn the game on its head and settle a fiercely competitive encounter at a snowy Court Place Farm.

There was a healthy respect between the two teams having played each other just three days earlier in the reverse fixture. That ended 1-1 and this game followed a similar pattern with United on top for a lot of the game without truly regaining the free-flowing style that characterised their form before the turn of the year.

No matter. They got the job done.

United had dominated the first ten minutes, with midfielder Elijah Coe and winger Will Owens both having early chances, but against the run of play it was Rovers who took the lead in the 11th minute when Matt Reed burst clear and beat keeper Kie Plumley for the opener.

That goal knocked the early wind out of United’s sails for a while and it took a good block from centre-back James Golding to deny Rovers centre forward Harvey Greenslade a second goal just before the half hour.

After that the U's started to come back into the game and force the issue.

Golding nodded a header over the bar and another straight at the keeper while the excellent Tyler Goodrham, starting for the first time after a lengthy injury lay-off, blasted a shot wide from the edge of the box. Josh Anifowose drove another effort wide just before the break and the introduction of subs Gatlin O'Donkor and Adam Smith gave even further impetus to the U's as they chased the game.

On 67 minutes they were level through a scrambled effort which saw Golding cause chaos Smith move the ball on and the ball forced over the line, with O'Donkor appearing to get the final touch. 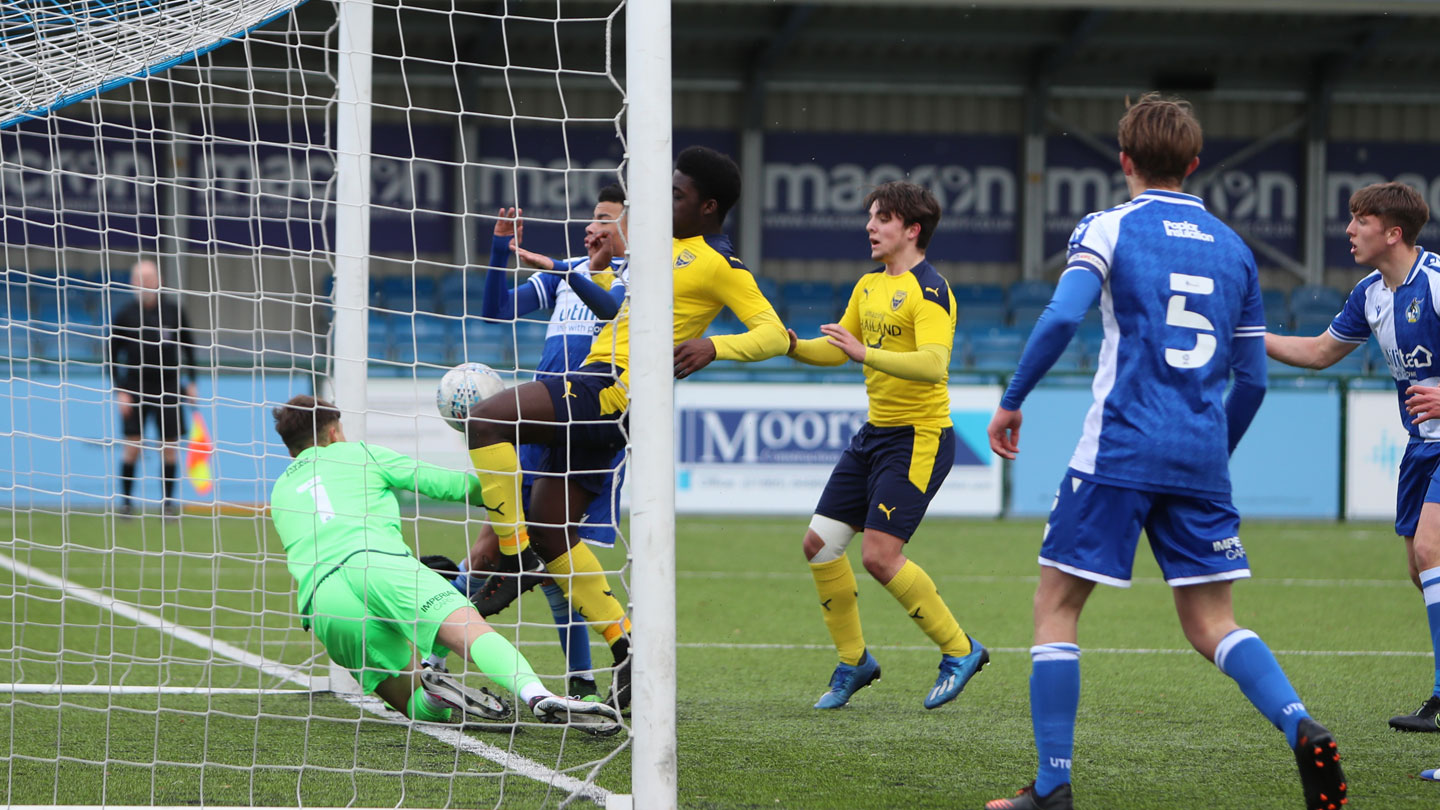 Three minutes later and United has turned the game on its head. Josh Anifowose crossed from the right and a Rovers defender guided the ball past his own keeper at the near post to make it 2-1. 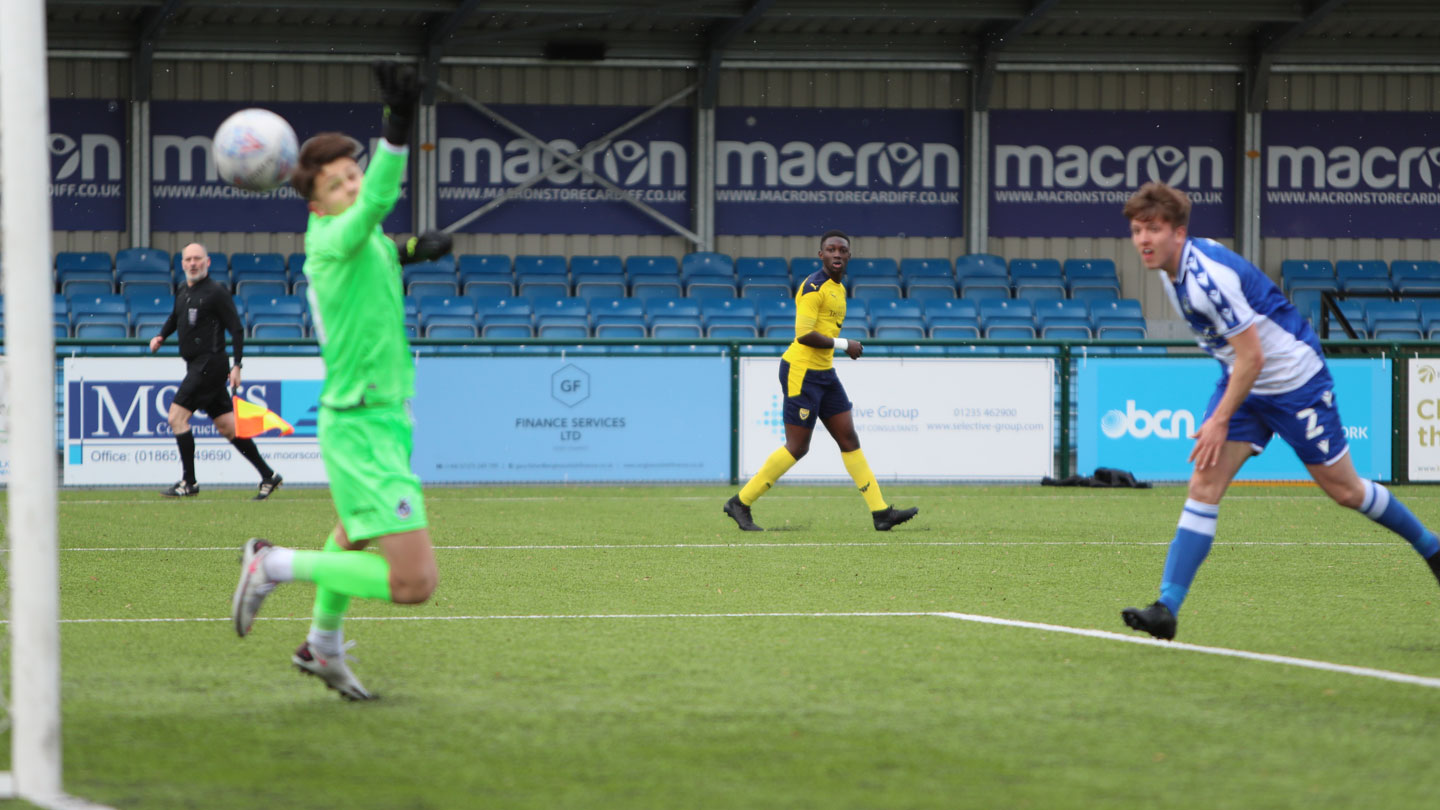 Rovers had soaked up pressure but it was now their turn to chase the game which meant space started to open up all over the pitch. Anifowose almost ended the game with a 25-yard drive which the keeper spectacularly tipped onto the bar at full stretch and captain Jack Gardner drew another good save from the keeper in injury time but United had deserved their win whatever the margin.

A good win with a little bit of character shown and a number of under 16s once again stepping up to the mark.