Oxford United's under 18s are in action again on Saturday morning when they welcome Plymouth Argyle in the EFL Youth Alliance South West Division.

The U's are one pont behind leaders Bournemouth with a game in hand and have three games left this season- tomorrow's game then a home game against Yeovil on Tuesday and a final game away at Newport County.

However they face an in-form Plymouth side who have won their last three games.

The U's have been strengthened of late by the return from injury of second year scholar Tyler Goodrham and first year Mac Masters while under 16 striker Gatlin O'Donkor has scored five goals in five games in a young side in which Enrique Tiamuna and George Franklin have also stepped up from the younger age group.

The game takes place at Court Place Farm but remains behind closed doors. We'll have a full report right here for you or follow @AcademyOUFC for updates on twitter. 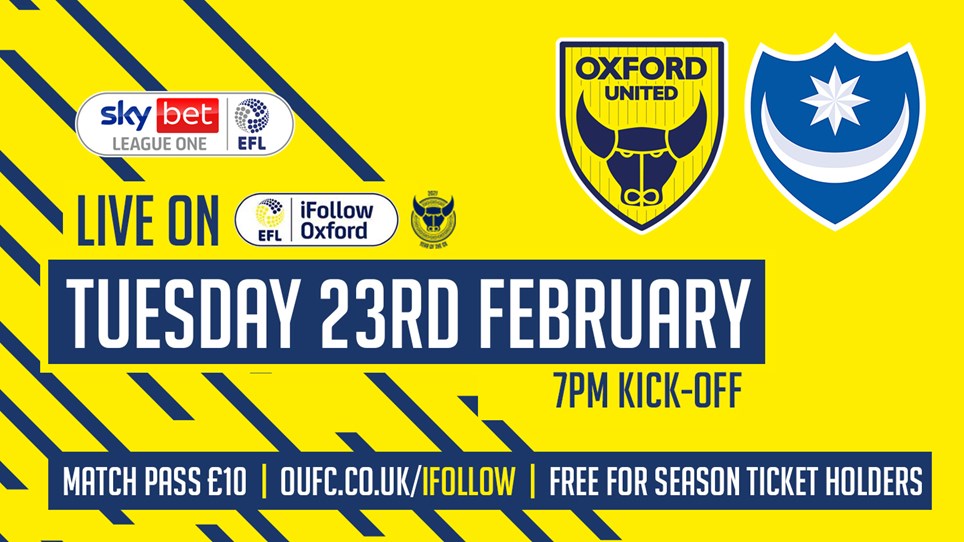 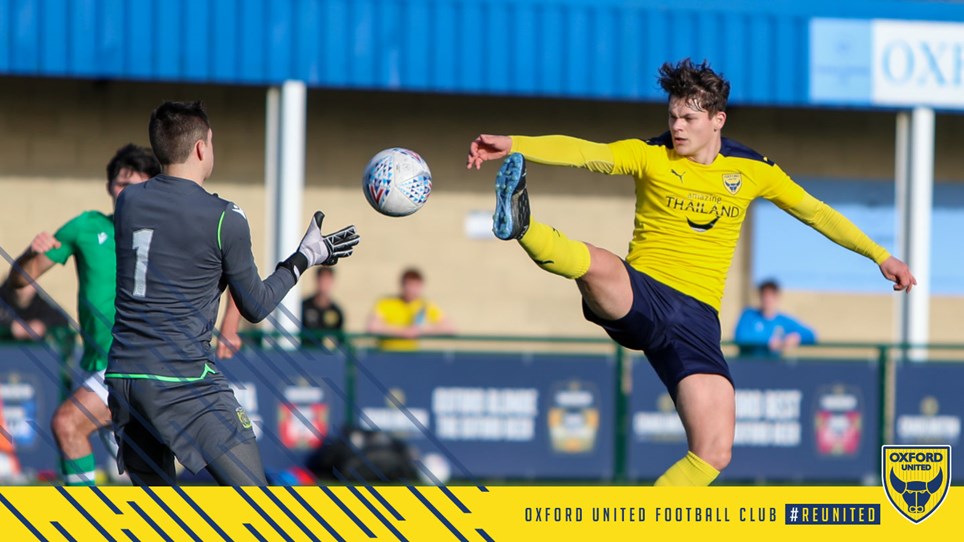 
Oxford United’s under 18s are in action again on Tuesday afternoon when they welcome Yeovil Town to the Oxford Sports Park. 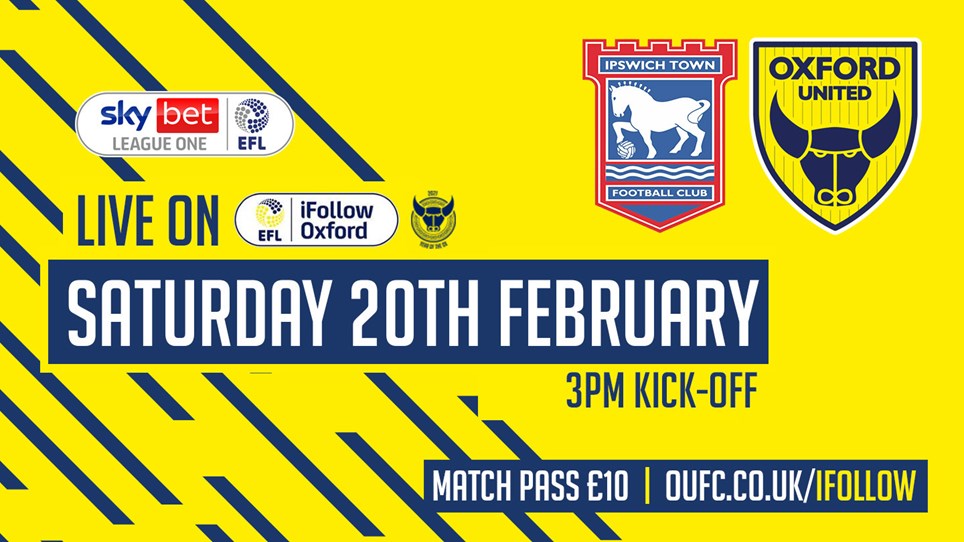 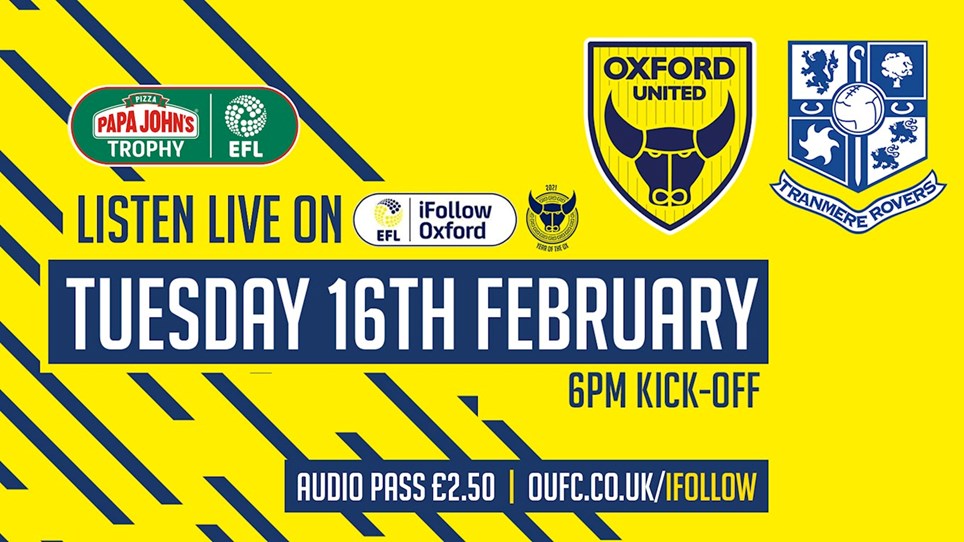