Oxford United’s under 18s have a chance to clinch the Youth Alliance South West title tomorrow when they travel to Newport County.

A dramatic 3-2 win over Yeovil on Tuesday leaves them five points clear of second placed AFC Bournemouth who have two games left to United’s one.

“Tuesday was a big result for us “ coach Chris Hackett told us. “With two minutes left we were 2-1 down and obviously that would have given the advantage to Bournemouth coming into the last couple of games. So for the lads to dig deep and find a way to win was very impressive. It’s not all about the league table: Karl Robinson and Craig Short were watching that game and will have been looking at the spirit and who stood up to that particular test.

“The lads have done so well. The second years have led by example, the first years have been impressive and we have given a lot of the under 16s a chance, especially after we came back in the new year.

“There’s no pressure tomorrow. They have done so well over the course of what has been a massively challenging year and there are more games to follow in the second phase of the season so just go out there, play the way we know you can, and show us what you can do.” 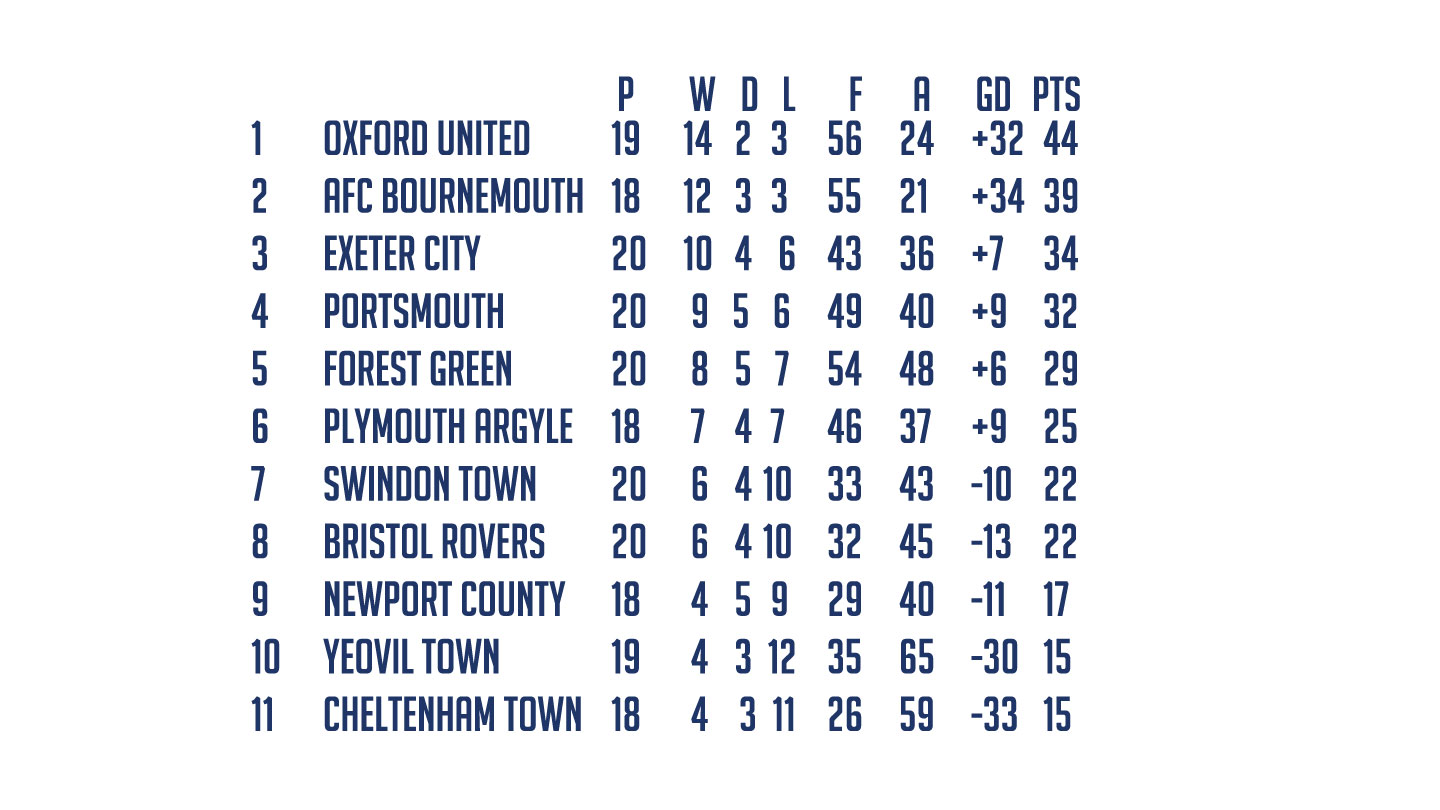