Oxford United's under 18s look to show their true colours when they travel to Bristol Rovers on Saturday morning.

The U's are chasing leaders AFC Bournemouth after a break in fixtures during Lockdown but having beaten the Cherries last Saturday suffered a setback on Tuesday when they lost 4-1 at home to Yeovil on Tuesday afternoon.

"It's a good chance for the players to show a reaction. We were as bad against Yeovil as we were good against Bournemouth. Having said that we almost got something out of the game and had a penalty which would have made it 2-2 and game on. Sometimes you get games like that where things don't go your way, but then it is all about how you react."

It's the first of a double header for the young U's who face Rovers again, this time at Oxford City, on Tuesday.

Tyler Goodrham, who made his return after injury on Tuesday, and keeper Kie Plumley are involved again while a number of the under 16s will again be given a chance to step up. 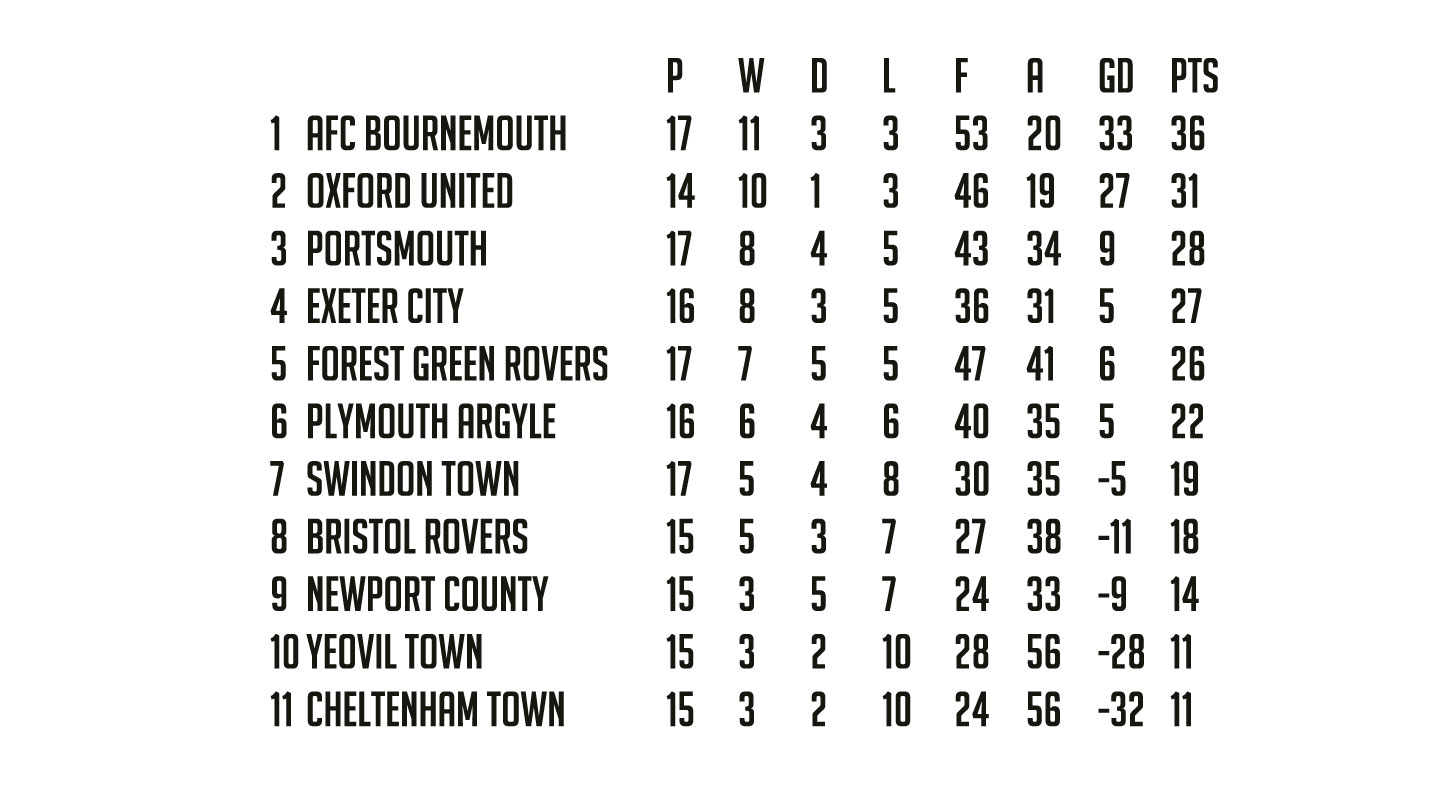