Defeat at Doncaster on Saturday ended a club record nine game winning streak for the U’s who now have to pick themselves up, dust themselves down and go again.

“I think if you spoke to the players after the game or this morning they were all the same- hurting to have lost but determined to make things right” Karl Robinson told iFollow today. “I thought we played well on Saturday, really well. We got lucky at Rochdale and won, not great against AFC and won, and we played better at Doncaster and lost. That happens sometimes but it is just one result and we get the chance to make amends pretty quickly because games are going to come thick and fast from now on in.

“It will be the most difficult game against Rovers that we have had for a long time. They will be wounded and they will be fighting for everything. The game at our place was a close one. They had a chance with a volley at one end and then we were clinical with a chance at the other. There wasn’t a great deal of difference though and we expect a really good game.

“I’ve spoken many times about the honesty among this group of players. Not just the players either, the whole backroom team and the whole club. We come in and work hard whatever the result was on Saturday, whatever the conditions- it was freezing today but we just got on with it.  I like it - it sharpened everything up and got everyone focussed.

“Now we have to take that result from Saturday in our stride and go again. It’s a big week. We have Bristol Rovers tomorrow, Wigan on Saturday then Tranmere next Tuesday.

"If I can sit here at the end of that and say we have got another unbeaten run going and we are through to a national final then I’ll be a very happy man.” 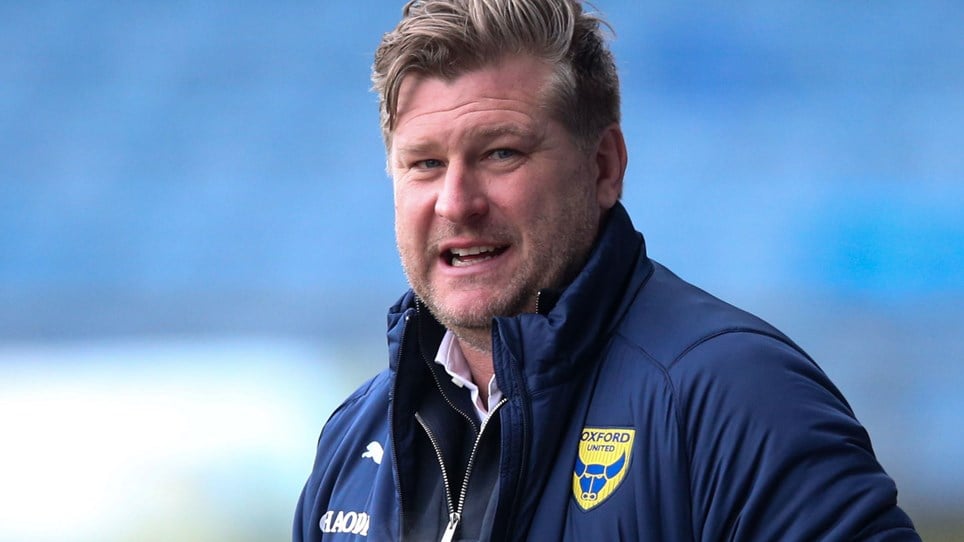 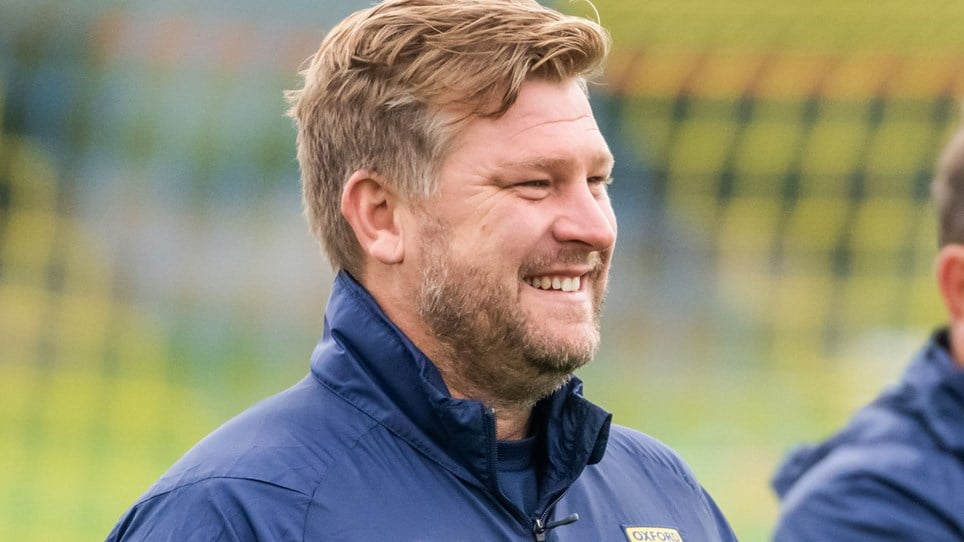 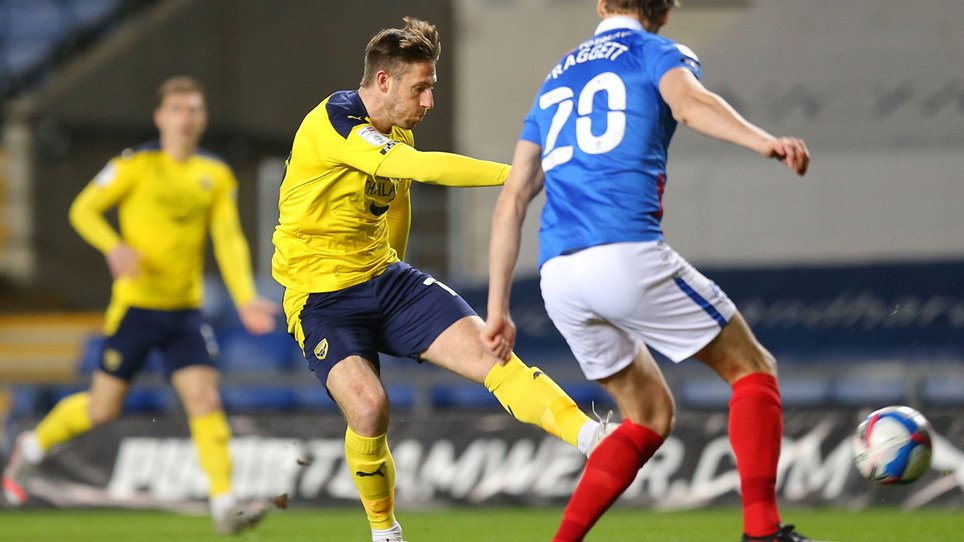 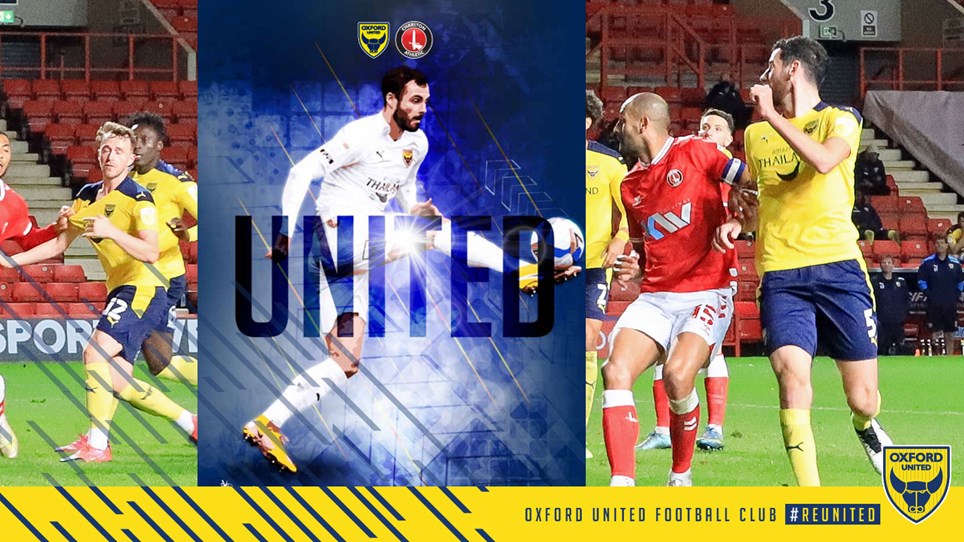 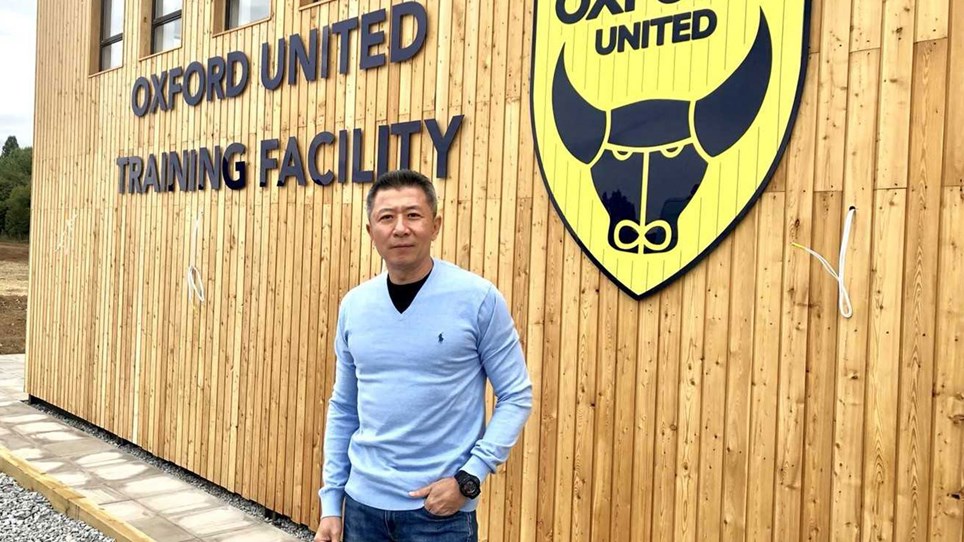 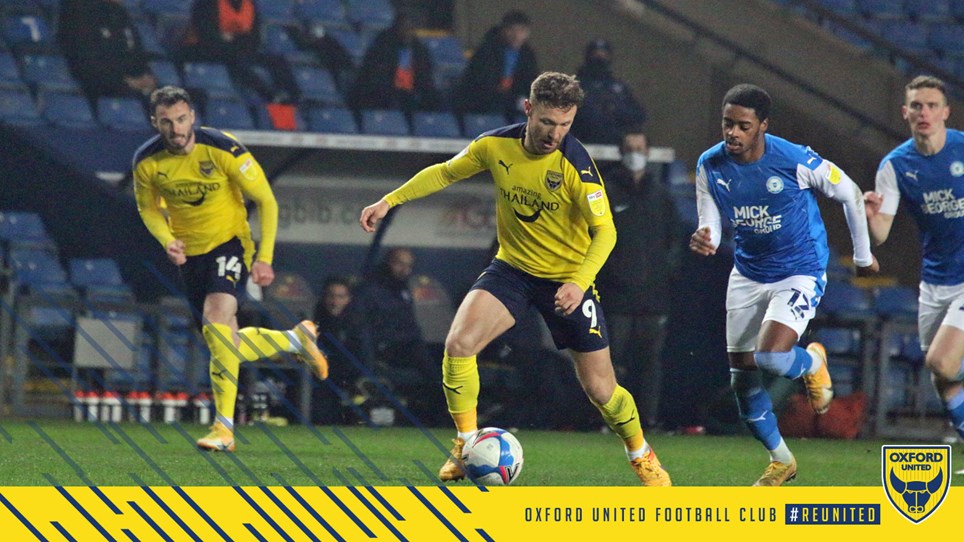