The aim was to gain an understanding of the physical requirements of becoming a firefighter. The tests focussed on teamwork and communication, similar to skills needed in football.

The football club and county fire service are building on their community partnership, launched last month to promote anti-discrimination, equality, diversity, and inclusion.

United's scholars tested their strength and dexterity by attempting a number of challenges including a ladder lift, carrying firefighting equipment, and a casualty ‘drag’ evacuation test.

Rob MacDougall, Oxfordshire County Council’s Fire and Rescue Service’s Chief Fire Officer, said: “This was the first of a number of initiatives planned for coming months. We’re going to be working closely with Oxford United to bring firefighters and footballers closer together to understand each other’s role and discuss the benefits of tolerance, showing how diverse communities can thrive, and taking a strong stance against discrimination.

“This will be delivered through different activities and live discussions between footballers and firefighters, jointly promoting our respective campaigns: Fire Doesn’t Discriminate and Neither Do We, and Oxford United’s support for the football community’s Kick it Out initiative.” 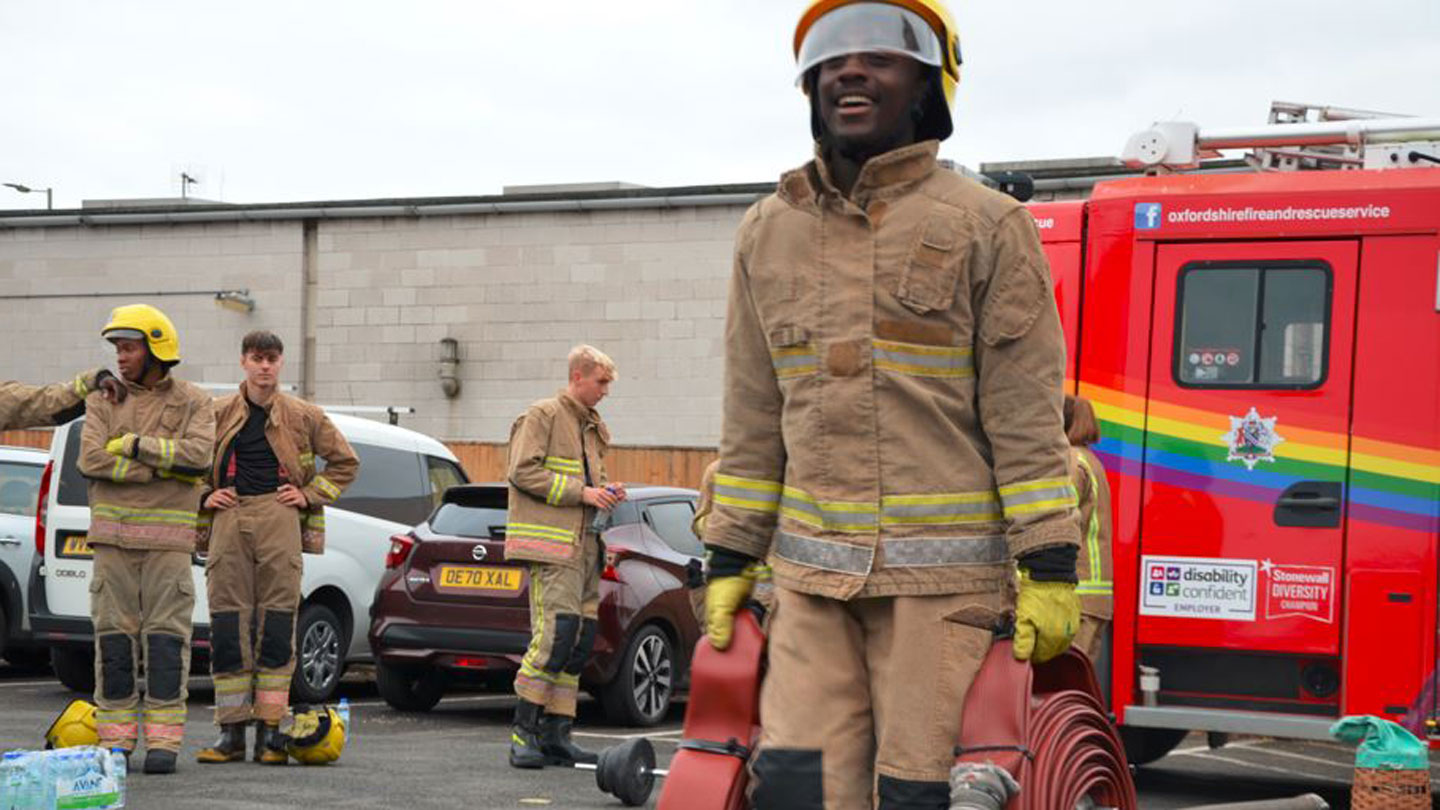 Rob explains: “If you want a rewarding career as part of your local firefighting team, we want to hear from you. We aim to become an employer of choice in parts of our community where we are currently underrepresented, whether this is gender, age, race, religion, sexual orientation, or gender identity.

“We want to attract people who will bring a diversity of life experience and an understanding of the many different cultures, communities and religions that make Oxfordshire such a vibrant and diverse place to live.”

For further information about becoming an on-call firefighter, and other employment opportunities in Oxfordshire County Council’s Fire and Rescue Service, email fire.recruitment@oxfordshire.gov.uk 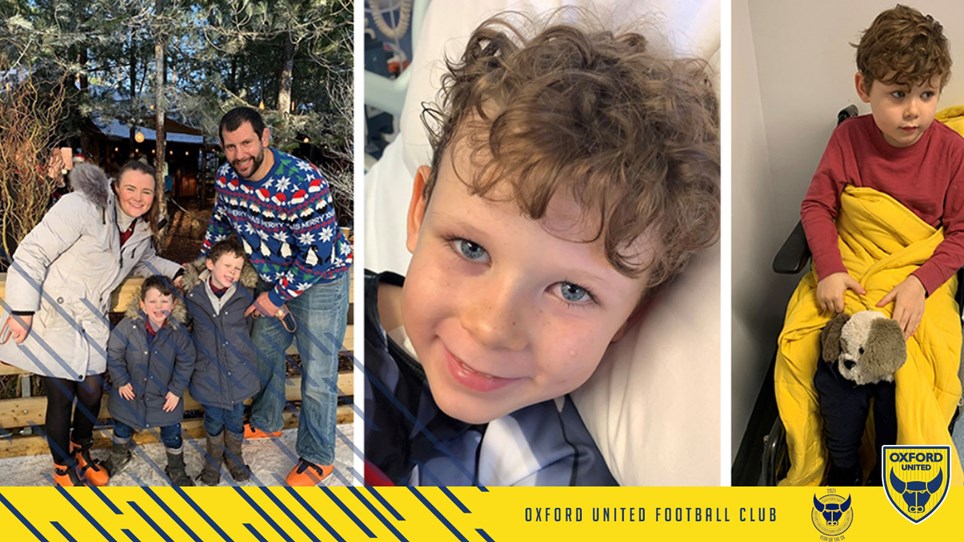 
We are delighted to announce some genuinely good news about an amazing young man. 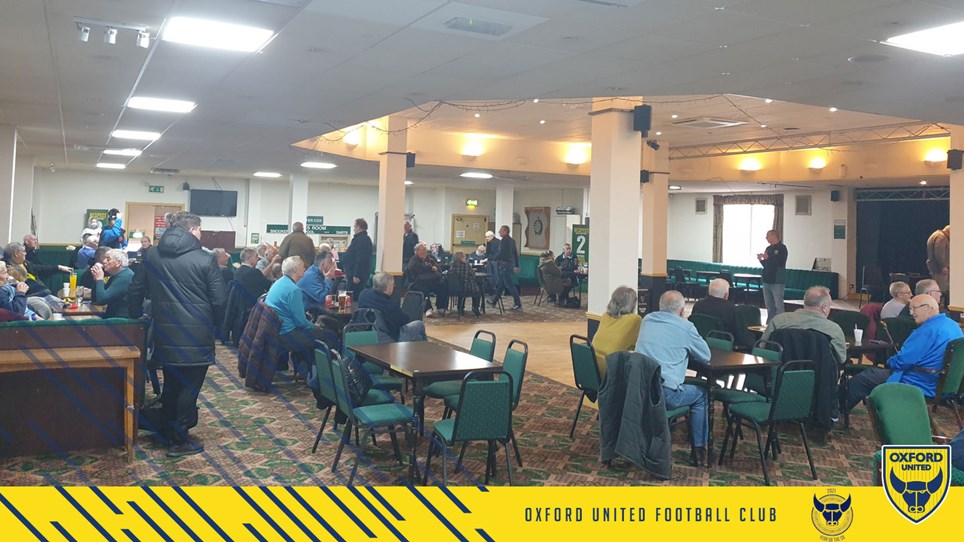 
Tickets for Oxford United in the Community’s next instalment of the popular Manor Club are on sale now, with guests encouraged to secure their seat ahead of the event. 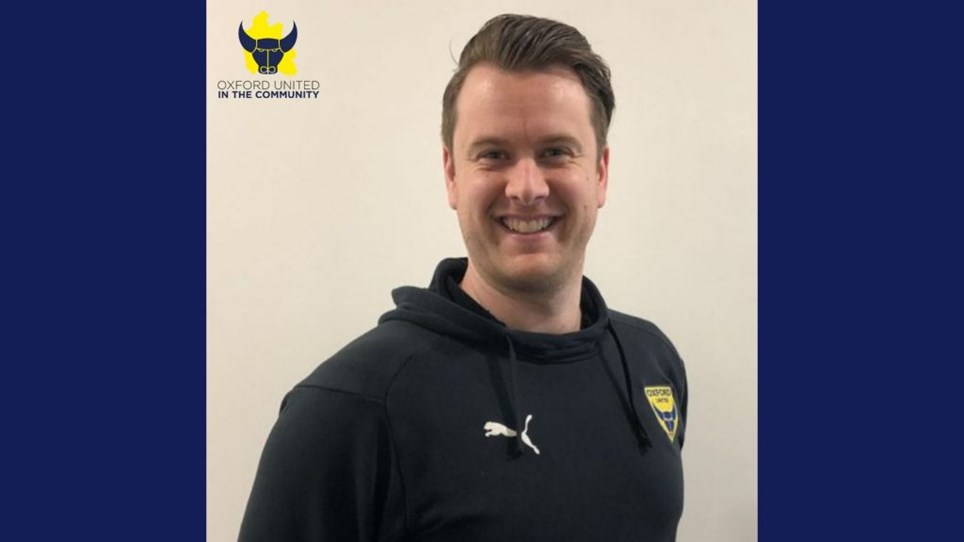 
Chris Lowes, Head of Charity at Oxford United in the Community, reflects on a positive year of engagement and looks ahead to what’s in store during 2022 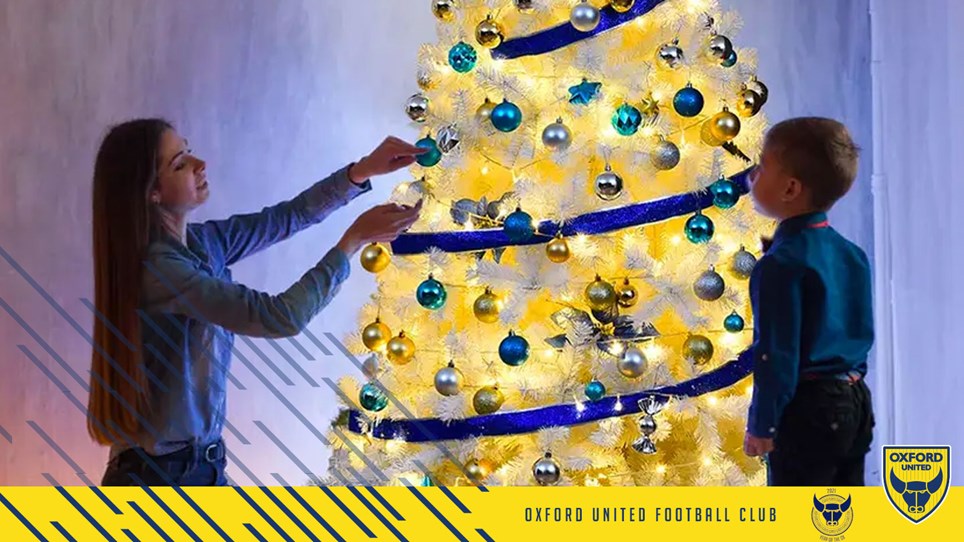 
There is still time to help  our friends at the Oxford hospitals to spread a little cheer at Christmas.