Oxford United had to fight hard before finally sealing an important win and moving into the play-off places at the Keepmoat Stadium this evening.

A first half goal from Mark Sykes was cancelled out by a Branden Horton strike in the second half before sub James Henry sealed the win with a spectacular goal that earned his side a deserved victory.

In honour of a celebrated home fan, the first half was One Direction. United’s midfield trio of Herbie Kane, Cameron Brannagan and Marcus McGuane were quick to get into their stride. United were dominant from the start and the first half was played almost exclusively in the Rovers half.

The opener came through persistence, when the elusive Gavin Whyte dribbled past three men but ran out of room and tumbled off the pitch. Doncaster dallied while he was down and Whyte reappeared to rob a dawdling defender and steal the ball back again, feeding Sykes on the left edge of the box. His positive run took him between two challenges and a poked finish across keeper Louis Jones was enough to make it 1-0 and give Sykes his fifth goal of the season. 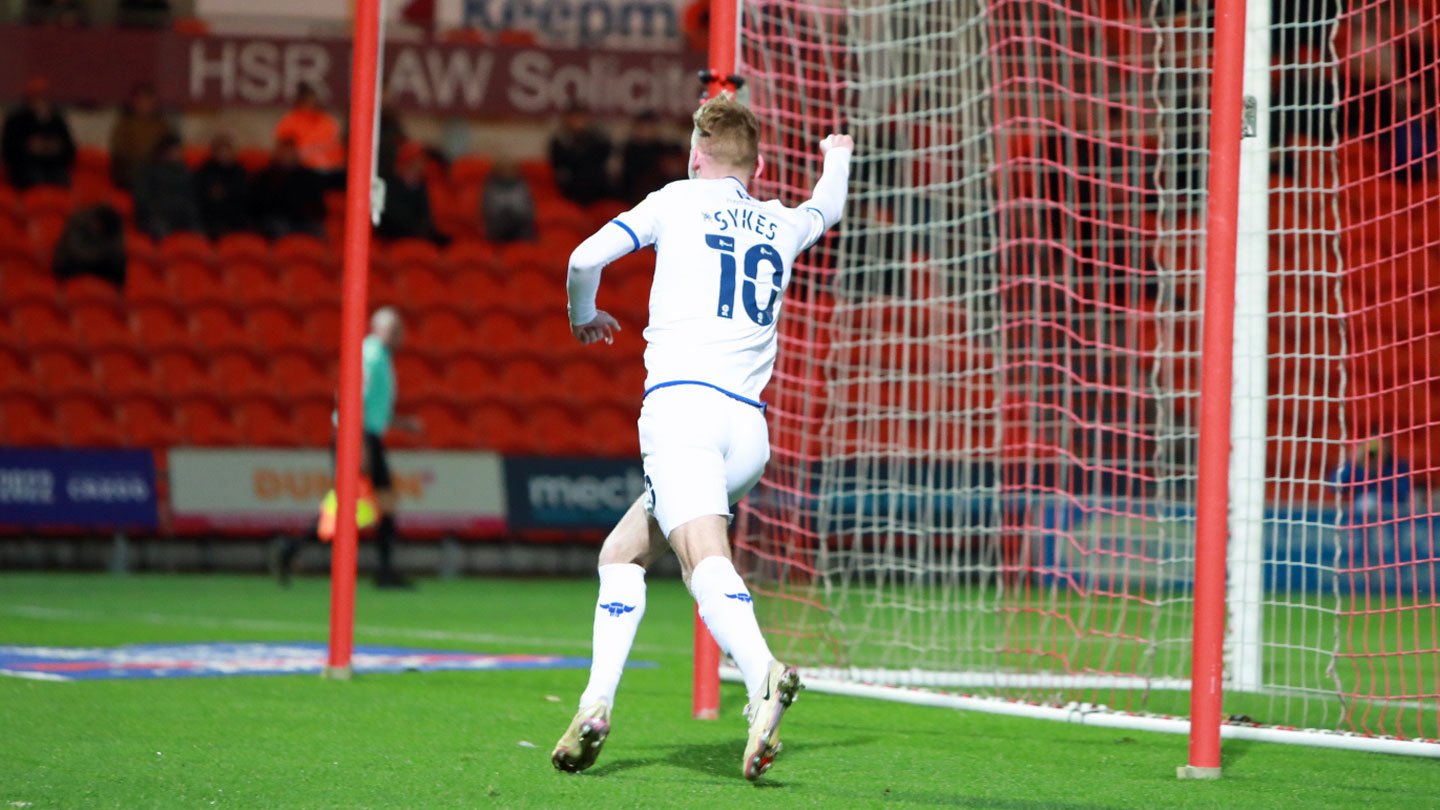 All looked set fair. Twelve of Doncaster’s 13 points this season had come at the Keepmoat and with just 11 goals to their name, they now had the problem of whether to limit the damage for a while or try to make amends. Jones kept them in it with a good save to deny Sykes and they did grow into the half, but United had control in just about every area of the pitch and Brannagan went close with two further efforts. Had either gone in then the game would have been done and dusted before the break.

Instead, Doncaster had held firm, made two substitutions at half time and started to ask questions. Jordy Hiwula’s first action was an unchallenged shot from the edge of the area and that lifted the home crowd who did their best to drive their team forward.

United could still have finished the contest. Matty Taylor nodded a Sam Long cross into the net from an offside position and then Whyte ran free from half way but couldn't find a finish as Jones came out to meet him. 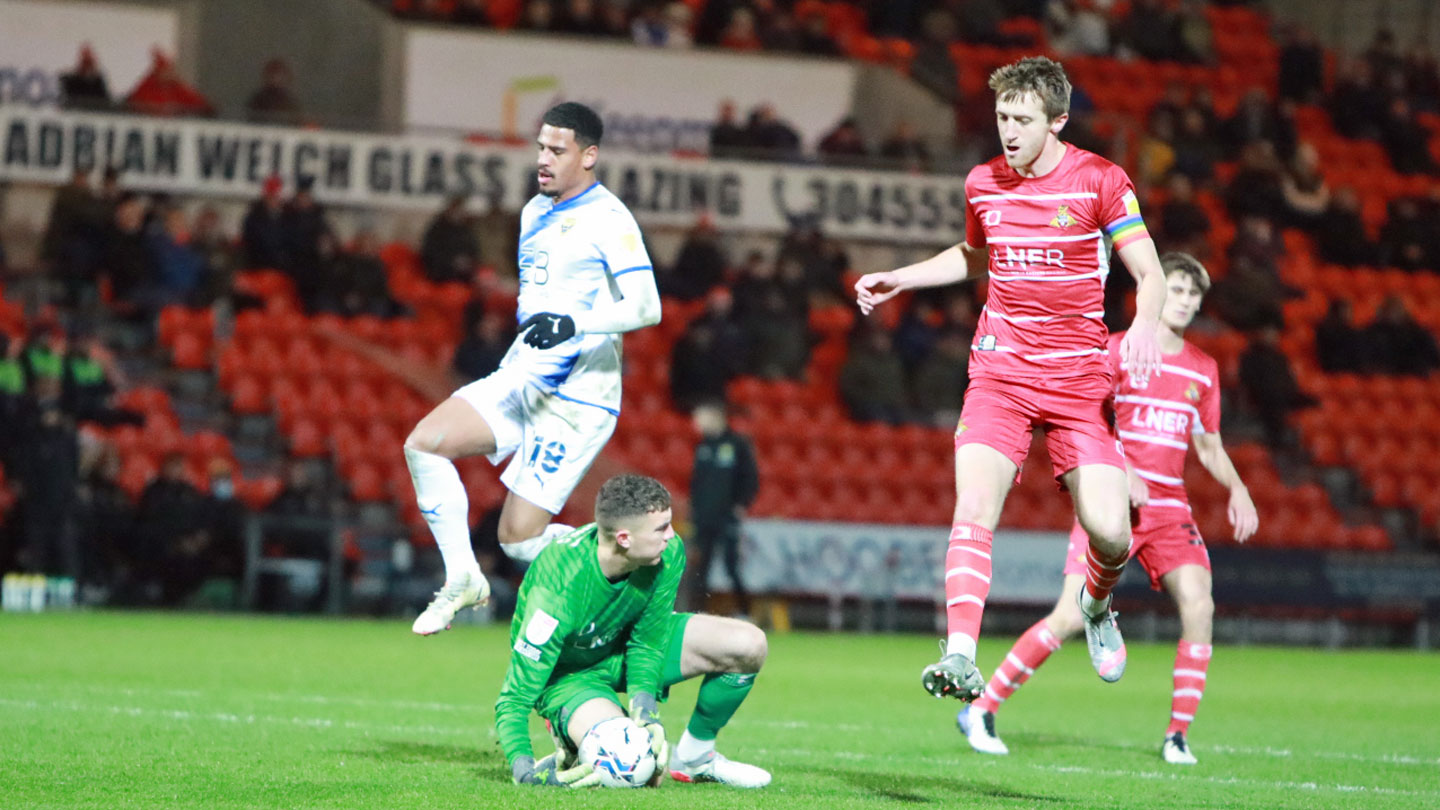 Tempers rose as temperatures fell and eventually those misses came back to haunt United with 15 minutes left, when their dominance was made to count for nothing as Horton drove at them in the left channel and fired the equaliser across Eastwood.

Taylor missed chances at both posts plus a free header from further out and United threw everything at their hosts, sensing that they were in danger of throwing away all their hard work.

Once upon a time, Henry fired home a goal at the same end of the ground to just about keep United in this division. Tonight he glided on to a Steve Seddon pass and fired into the top corner to put his side in with a real chance of moving out of the league the right way. One Direction 1 Right Direction 2.

See you at Milton Keynes on Saturday.