Oxford United are pleased to announce the appointment of Jay Harriott as their new Head of Academy Recruitment.

Jay steps up from his role as Regional Academy Scout with the club and will formally begin his new role on 1st January replacing Gareth Hamer who has joined Southampton FC in a full-time recruitment role.

"We're delighted to have Jay joining the full-time staff. Gareth did an excellent job moving the Academy recruitment department forward and we all wish him well as he now joins a top 10 Academy in the country. Jay is, I know, passionate about taking this crucial part of our programme on again to the next level and we're looking forward to having him involved in the New Year.

“It's fantastic for Oxford United as a club that we had over 40 applicants express interest in the role including a number of candidates who have spent time working at some of the top Academies in the country.

“Jay impressed everyone throughout the three-stage interview process with his values-driven character, work ethic and particularly his knowledge of the local football landscape here in Oxfordshire.

"As an Academy, whilst we will always look for talented players from across the whole country, we first want to ensure that the best local players in our region are playing for Oxford United - over the last four years the number of signed Academy players here at the club who actually have OX1-OX6 postcodes has doubled and Jay's knowledge and experience across the Oxfordshire region will no doubt help us as we continue to build these local relationships."

Details of the Academy player recruitment process can be found in the Academy section of the club's website at:

Jay can be contacted directly by email on jharriott@oufc.co.uk from 1st January onwards. 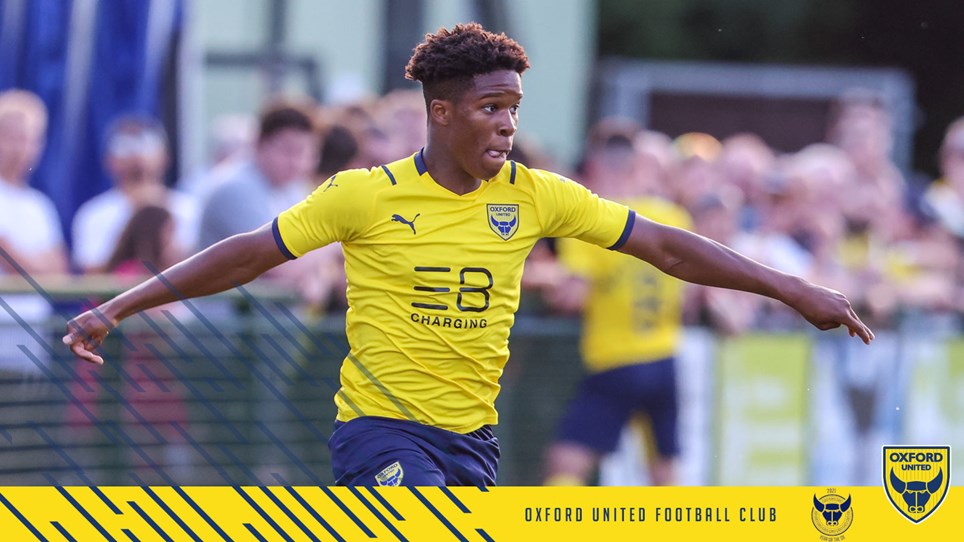 Under 18s Lose Out in League Cup


Oxford United’s U18 side were knocked out of the Youth Alliance Cup at the second-round stage by AFC Wimbledon, losing 2-1 away on Saturday.