With no midweek fixture this week the U’s have fixed up a Behind Closed Doors friendly against Brentford tomorrow afternoon at the Bangkok Glass Training Centre.

The U’s will take on Brentford’s B side and as boss Karl Robinson explained it will be a chance for some of his players to get valuable game time ahead of the busy Christmas period.

“It has been a busy run of games but we are aware that some players haven’t had as much game time as they would have liked and some of the youngsters haven’t really had a game for a while now. You never know what is going to happen over Christmas with so many games so we want everyone to be as sharp as possible.

“It will be a very young side that we put out there but with the way Brentford play  it should be a good test for us and hopefully benefits both clubs.”

We’ll have updates on @OUFCOfficial throughout the game and a report and Gallery right here soon after the game. 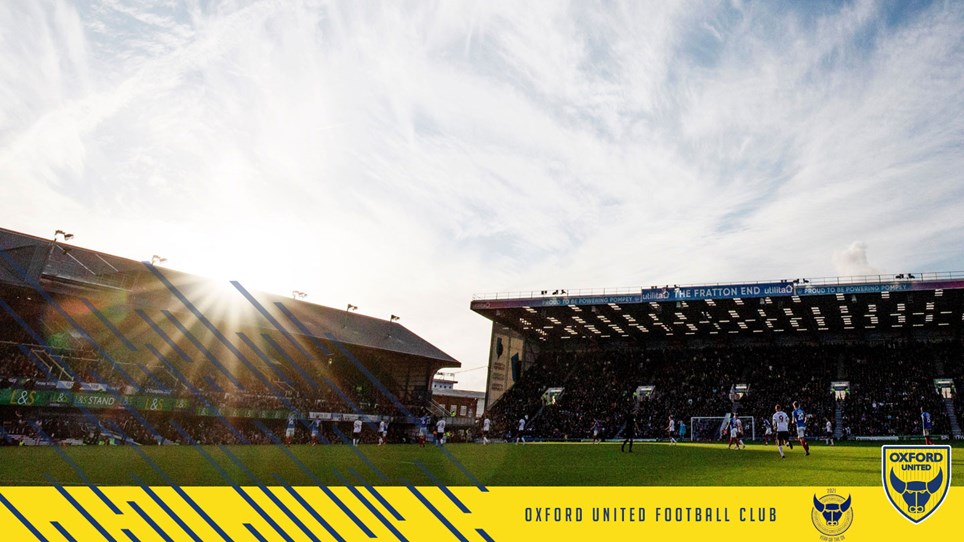 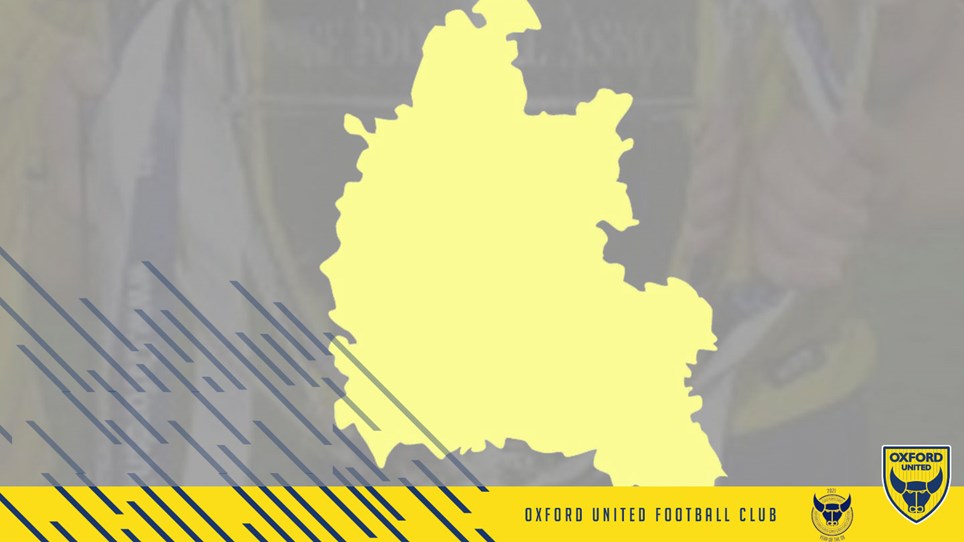 
For the first time in two years Oxford United will return to action in the Oxfordshire Senior Cup next year.


Oxford United’s Sky Bet League One fixture at Portsmouth on Boxing Day has been postponed.