Oxford United's Under 19s were in good form again tonight as two goals from Gatlin O'Donkor, strikes from wingers Adam Smith and Will Owens and an early own goal earned them a convincing 5-2 win in an entertaining encounter at Thame United.

Fielding a team of scholars plus captain Tyler Goodrham United took the lead on ten minutes when winger Owens broke down the left and crossed into the six yard box where a sliding defender put the ball past his own keeper, under pressure from O'Donkor.

Thame had two or three chances to score but missed the target twice from close range and found keeper Eddie Brearey in good form with a couple of smart saves, the best from Linton Goss after half an hour, while central defenders George Franklin and Erien Zebeli defended well and looked composed on the ball

It kicked United into gear and three minutes later O'Donkor restored the lead after linking up well with Enrique Tiamuna and firing home from just inside the box. 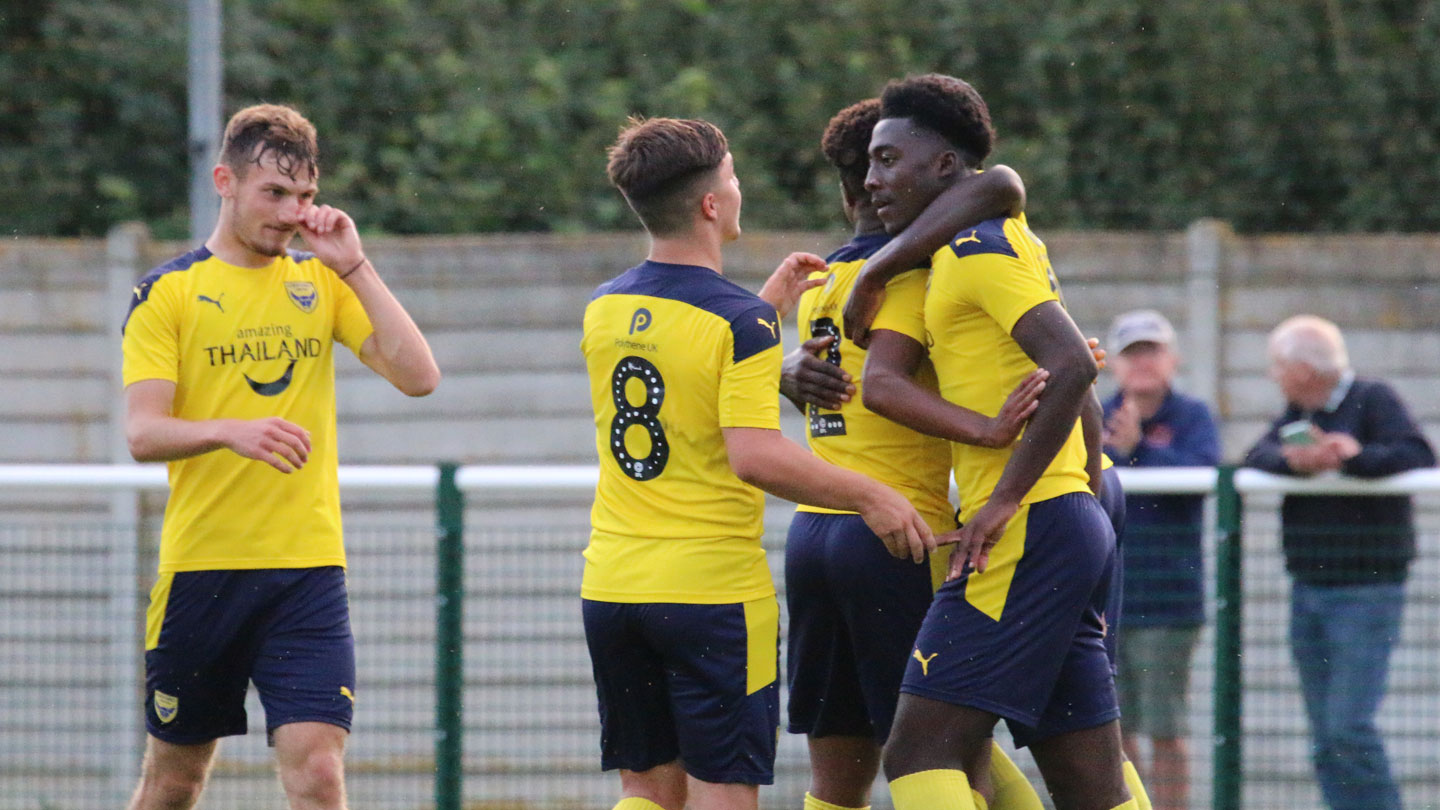 Sadly tempers flared soon after and following a stern talking to for both teams United lost concentration at just the wrong moment, allowing Goss to ghost into the area to level at the break in a thoroughly entertaining first 45 minutes.

After a talking to about discipline and commitment at the break United responded brilliantly after half time and were three to the good before we reached the hour.

It took two minutes to restore their lead, this time local lad Smith getting on the end of an Owens cross to bury the ball to make it 3-2 at the club he played as a junior.

O’Donkor then scored his second, tapping home after Enrique Tiamuna headed an Owens cross back at the far post, and then the excellent Owens smashed home a fifth goal from ten yards as United took control of the match after 57 minutes. 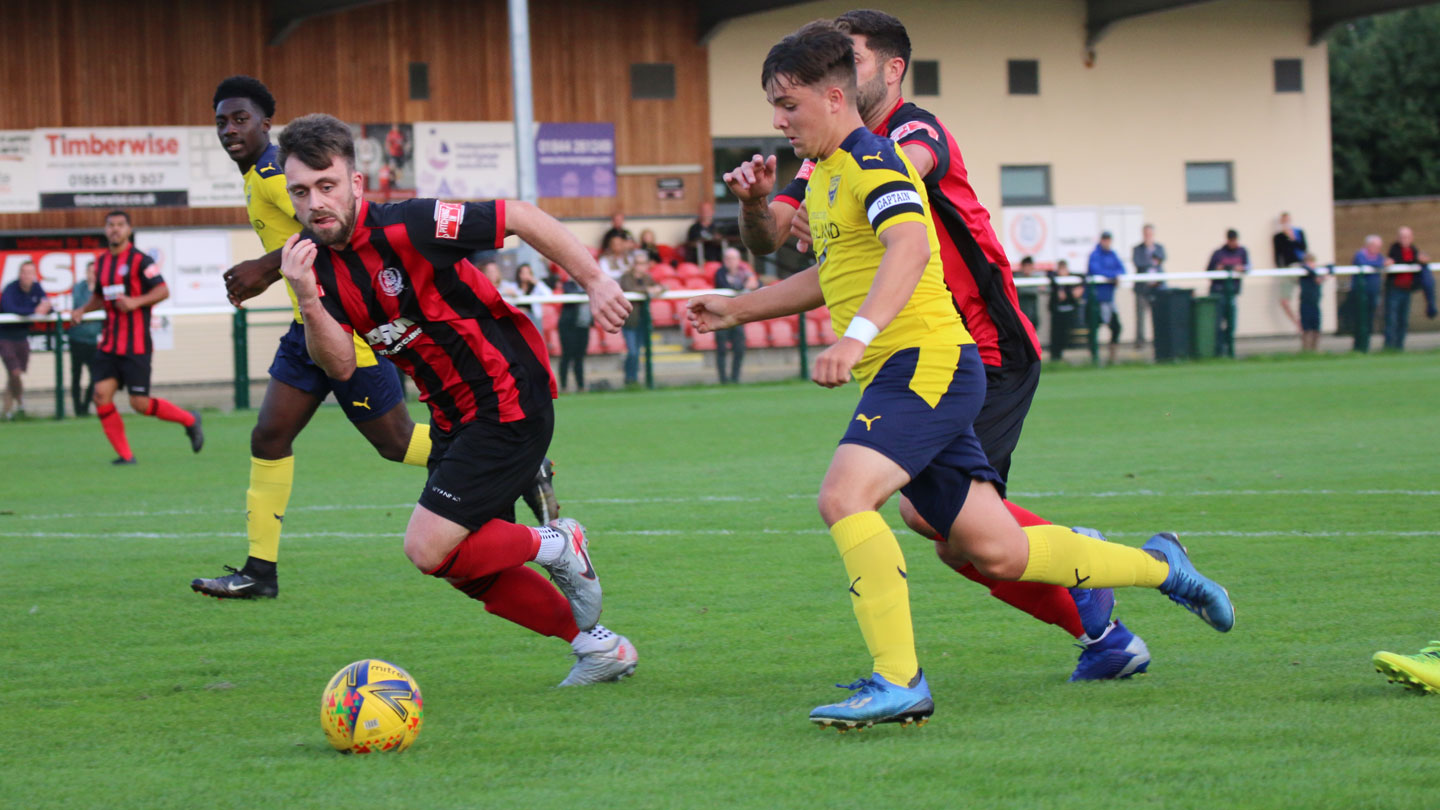 Those three goals took the heat out of the game and ended it as a competition although O'Donkor might have completed his hat-trick from two good chances  and there was a late strike from sub Josh Anifowose that hit a prone defender on the goal line.

No matter. Goals, a bit of team spirit and a win.

United's U19s are in good shape as they prepare for the new season...