Oxford United were left with one point on the opening day of the season as a first-half strike from Steve Seddon was cancelled out by a Joe Ironside penalty for newly promoted Cambridge United this afternoon.

United, in their brilliant white third kit, looked like ruining the party for the home side, playing at this level for the first time in 19 years, but were pegged back by a late penalty to frustrate the magnificent sold-out away end, who we hope cherished every minute of their return despite the final score.

The U's, with Karl Robinson in the stand serving a suspension, started brightly and new arrival Jordan Thorniley almost had a goal inside five minutes to mark the occasion, while the returning Ryan Williams - full of energy and invention - saw another effort blocked as the U’s* caused the home side early problems.

The clearest chance of the first half hour came at the midway point when the superb Seddon swung in an excellent cross and James Henry’s header was clawed away by home keeper Dimitar Mitov from close range, while Seddon also saw a volley blocked at the back post when Henry returned the favour soon after.

Cambridge saw the lively James Brophy drag a shot wide from the edge of the area but didn’t truly test the handling of Jack Stevens in the first half other than hopeful high balls into the box, which he dealt with confidently.

There was no disputing which of the U's had been on top and three minutes before the break the visiting version were ahead with their first goal of the season. Forde fed Williams, Taylor made a nuisance of himself and took defenders away, flicking the ball on for Seddon to crash the ball home at the back post for a debut goal to remember. 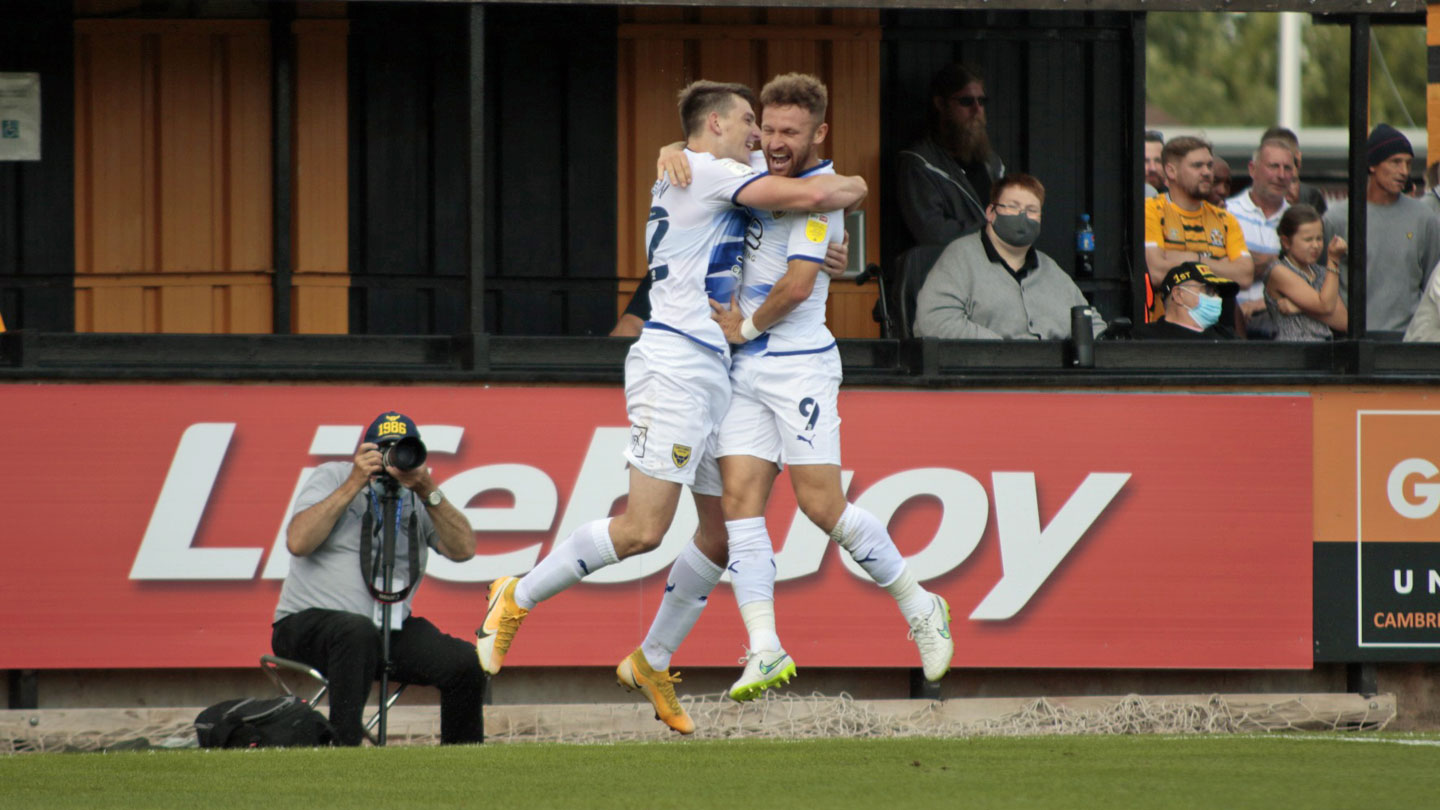 Cambridge raised their game after the break and United's early energy dropped. With Whyte growing into the game and key partnerships starting to develop all over the pitch, they were still good value for their advantage but never looked quite as dangerous after the break. Whyte dragged a half chance wide, a couple of loose balls bounced kindly for the home side, but gradually the visitors began to drop deeper and invite pressure.

On 77 minutes they were made to pay when Paul Digby popped up inside the box and was brought down by the covering Sykes. Ref David Rock had no hesitation and Ironside cooly slotted the penalty past the outstretched left glove of the desperately reaching Stevens. 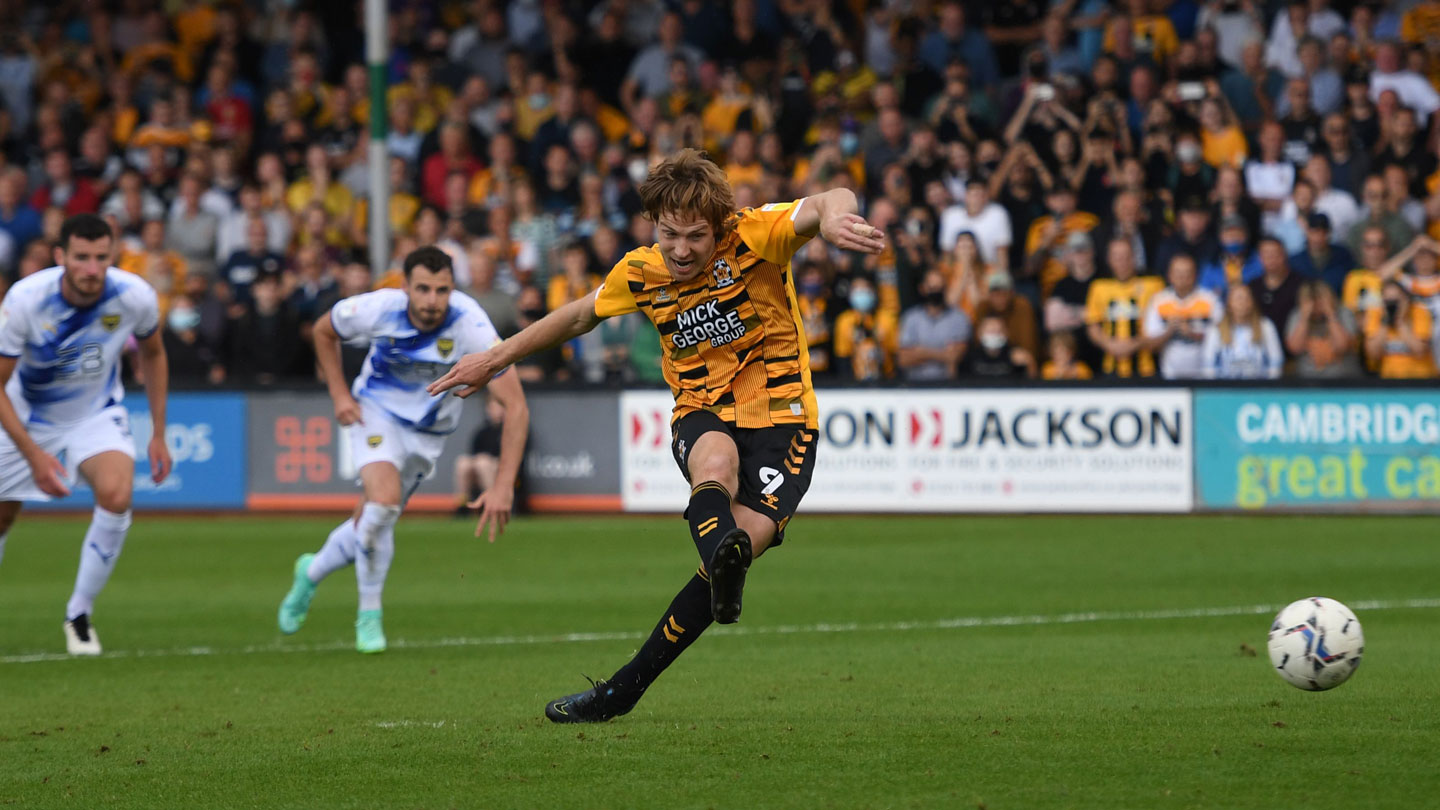 The heavens opened and the game went end to end, but the visitors just couldn't recreate the pressure of the first half. No shortage of effort and as we know from the last two seasons, it's rare for a new side to click into gear from the very first minute of the very first game.

Ninety minutes down, 4,050 to go. Plenty of promise, a point more than most season openers and, possibly the most important thing: away fans back on the road. Enjoy the adventure. Glad to be sharing it with you.