Oxford United's unbeaten start to the season was ended by Bolton Wanderers this afternoon in a thoroughly entertaining encounter at the University of Bolton Stadium.

Leading through Matty Taylor's first goal of the season, United were pegged back by a goal from Dapo Afolayan on the stroke of half time and then beaten by a goal from Eoin Doyle in the second half, despite a host of chances at both ends.

It may have looked like a chess game but in fact it was as open a game as you are likely to see all season.

United, in their new black away kit for the first time against the white-shirted home side, opted for Sam Winnall and Taylor to start as a two with Gavin Whyte just behind and after 12 minutes it looked like a masterstroke when Winnall clipped a superb ball forward and Taylor was in behind a home side stepping up and trying to play offside. Keeper Joel Dixon came to meet him, but Taylor rounded him then strolled towards goal to tap home for his first of the season - six goals, six scorers so far this season for the U's. 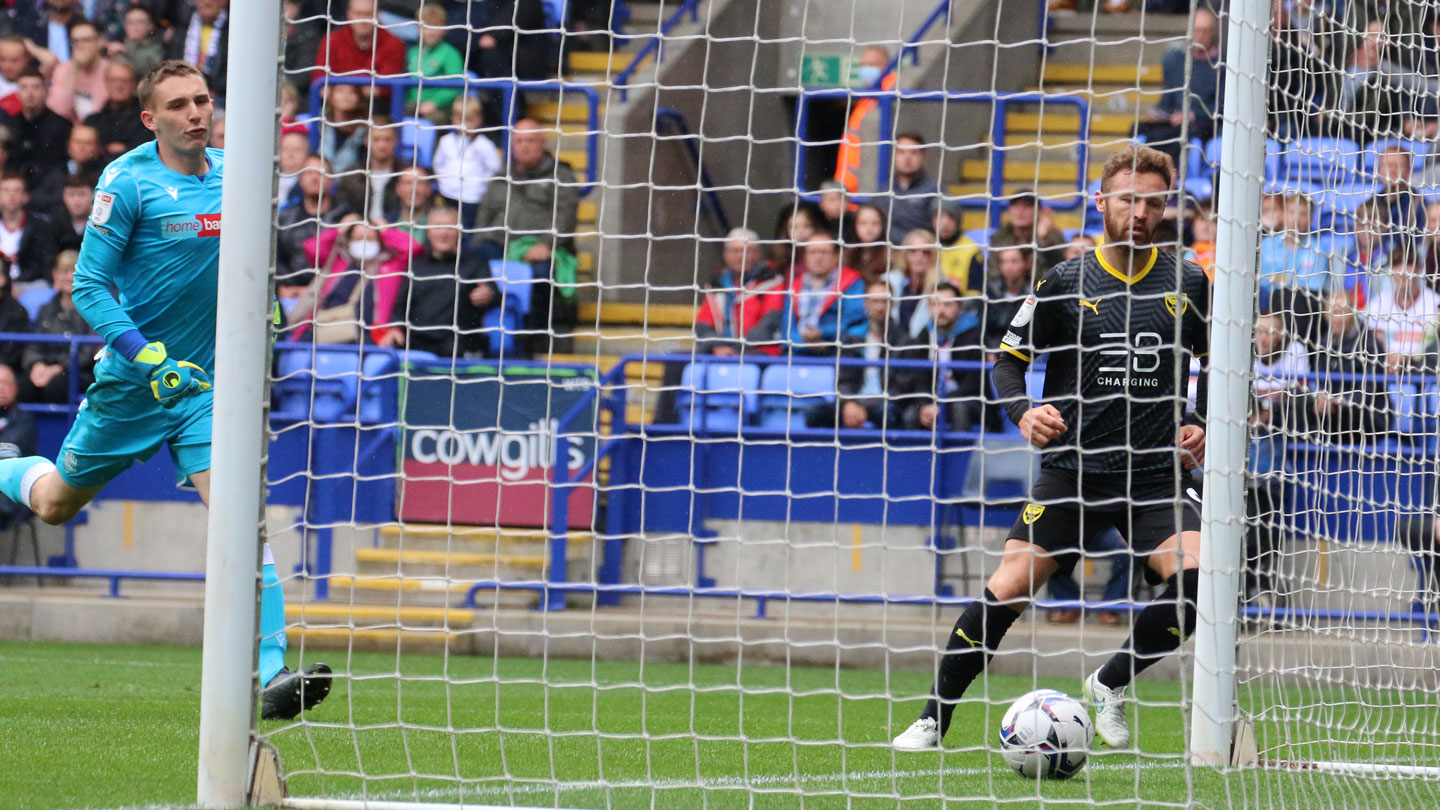 Bolton had their moments; a free kick thudded into a stout wall when Jordan Thorniley passed back to the sliding Jack Stevens and Afolayan dragged an effort wide after 27, but United were just as dangerous at the other end and Whyte’s ability to run in behind the defence was causing all sorts of problems behind the clever movement of Taylor and Winnall.

Gradually though, the game started to settle and Bolton adjusted to United’s shape. Had United held out til half time and been able to group then who knows? Instead, on 44 minutes they were back to square one when the dangerous Afolayan found space on the edge of the box and curled a fine effort beyond the dive of Stevens to make it 1-1 at the break. 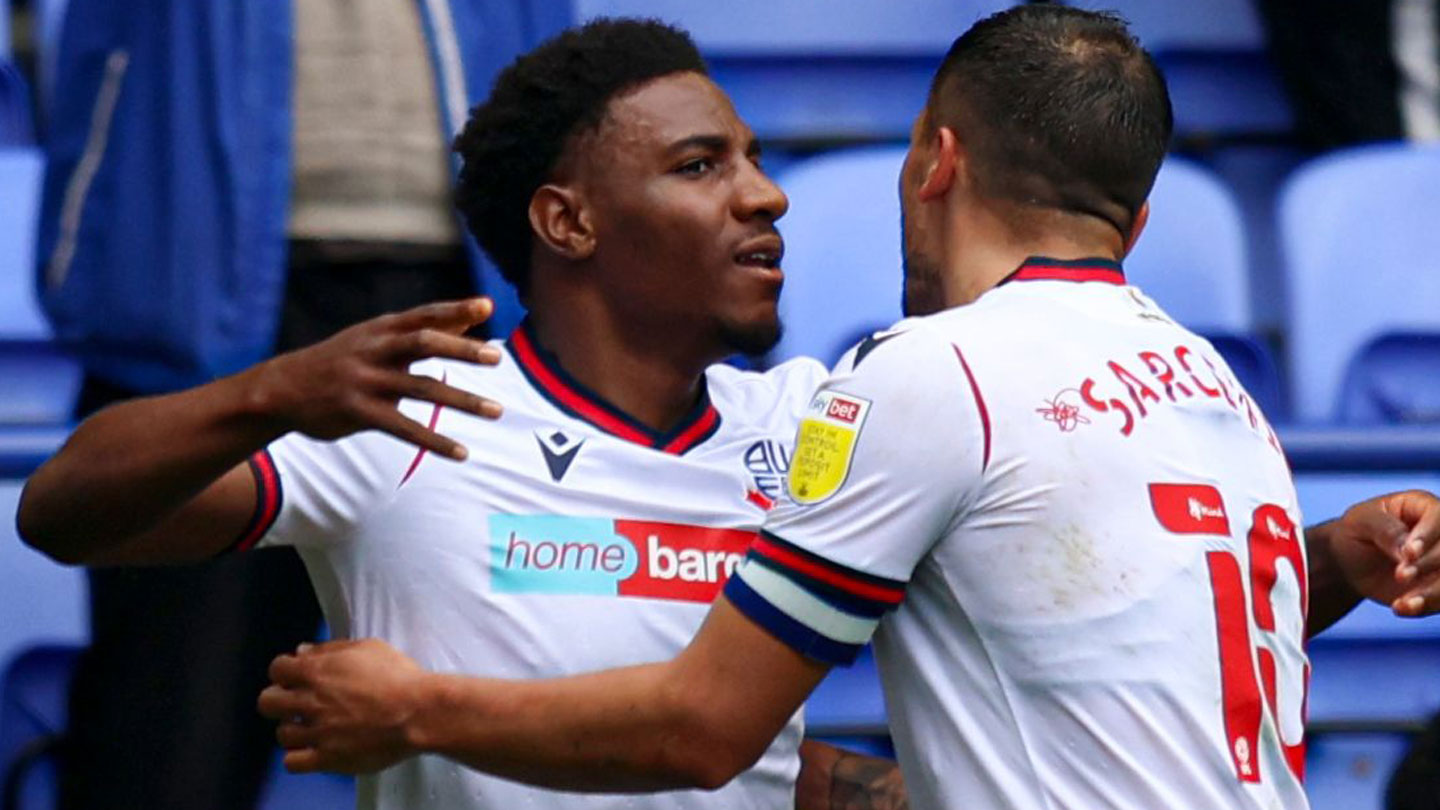 The heavens opened on a grey Lancashire afternoon but United kept their heads up and started the second half in control of the game. Whyte, Brannagan, Sykes and Taylor (twice) all went close and things looked promising, which is when you are at your most vulnerable...

63 minutes on the clock and a corner conceded. Simple ball in, the dangerous Doyle getting in front of two men to head home and United behind for the first time this season. 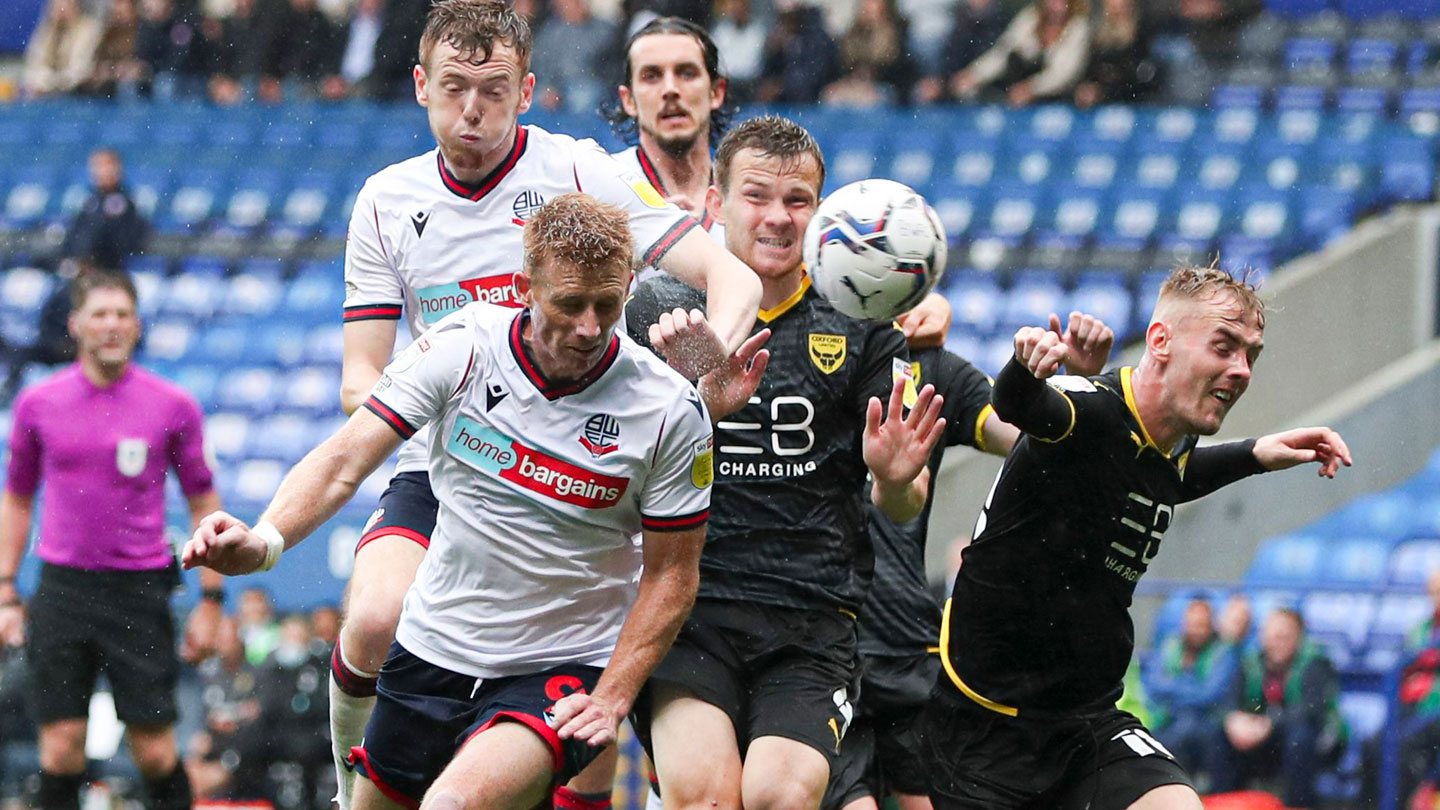 Back they came. Marcus McGuane's first touch after replacing the busy Sykes was a tantalising cross that deserved a finish, Seddon smashed the resulting corner into the side-netting and United threw everything at it to try and get back on level terms.

It left gaps and the attack-minded home side went for a third goal rather than sit on their lead to make an already open game go even more end to end. Doyle should have killed the game but lobbed the ball wide of the far post as well as the closing Stevens, Nathan Holland was thrown on in place of Winnall, who had run himself into the ground. Corner after corner were lofted into the Bolton box and in injury time Holland danced to the line and cut the ball back only for Whyte to lift it agonisingly into the away end with the goal gaping in front of him.

Defeat then, but United have played worse than today and won already this season so no need for despair.

Now it is all about the response.

See you at QPR on Tuesday...