Oxford United Women’s FA Cup journey continues this weekend as they welcome Billericay Town Women to Court Place Farm at 2pm on Sunday, with the game being streamed LIVE for FREE.

TEAM NEWS
Manager Liam Gilbert commented on The U’s hard work in training this week following last weekend’s 1-0 victory versus Cardiff in the last round of the FA Cup:

“We had some sore legs following last Sunday, but the team have been in training this week and everyone is feeling good.

“At the moment we’re just taking every game as it comes, the same as we did during the regular season, and we’ll just prepare for this game as we normally would.

“We’re expecting to face a very good, organised team with some very good individuals in Billericay this weekend. It’ll be a tough game; they’ve got the top scorer in the entire competition in their ranks, so we will have to be prepared to try and stop that goal threat.”

STREAMING
Sunday’s tie will be played behind closed doors at Court Place Farm; however, fans will still be able to watch all of the action with the game being live streamed for FREE. All you have to do is CLICK HERE on the day

FORM GUIDE
Following almost a four month break from action amid the pandemic, United looked to have picked up last weekend where they left off in December, having beaten Keynsham 3-1 the last time The U’s played at Court Place Farm. The 1-0 away victory at Cardiff last weekend in the FA Cupwas reward for the hard work from the team to maintain fitness over lockdown, and this week’s training regime back on the pitch will aid the preparations for this weekend’s FA Cup third round tie.

Meanwhile, Billericay fought back from going 1-0 down against Ipswich to winning 2-1 in their FA Cup second round tie last weekend, courtesy of two goals from Therese Addison. Previously, Billericay beat Maidenhead 4-0 in the FA Cup first round.

Billericay’s ONE TO WATCH: Therese Addison
Billericay’s Addison has proven to be her side’s most formidable goalscorer in the FA Cup this season, claiming the title as this season’s top goalscorer so far with six goals to her name. Four of those goals came in the first round with an excellent performance against Maidenhead, with a further two goals scored last weekend against Ipswich. 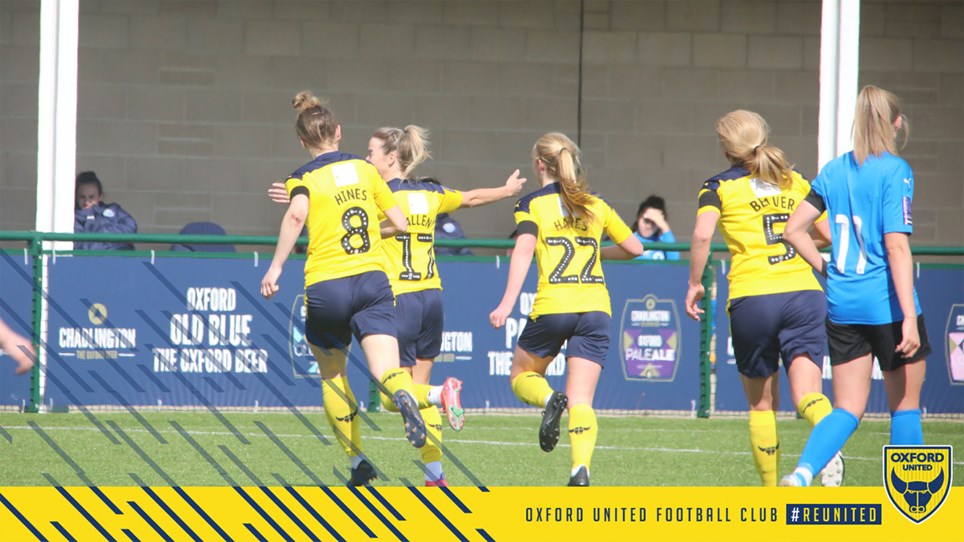 
Emily Allen’s spectacular 85th minute strike sealed United Women’s place in the FA Cup Fourth Round last Sunday to set up a clash with Charltion in the fourth round on Sunday. 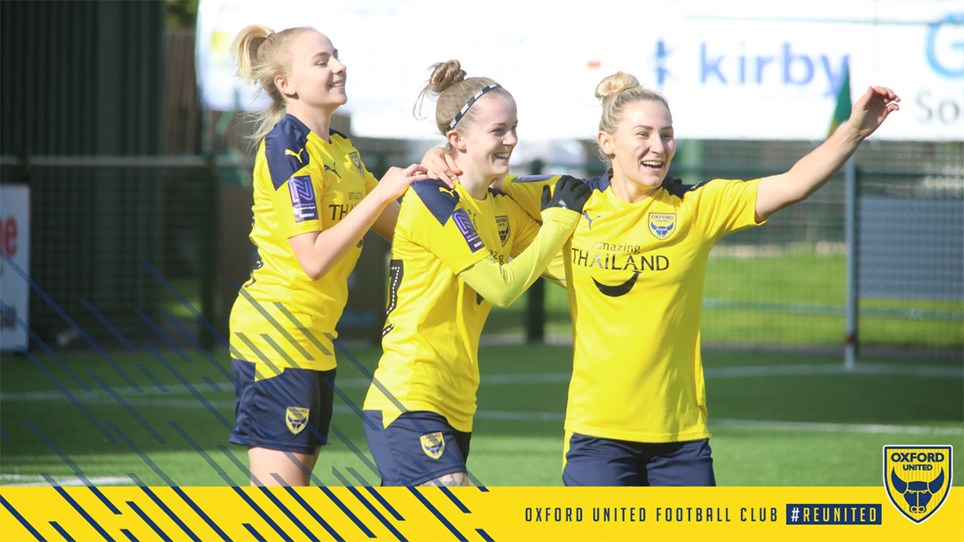 
Oxford United Women return to league action for the first time after lockdown with a home fixture against Keynsham Town at 2pm on Sunday at Court Place Farm. 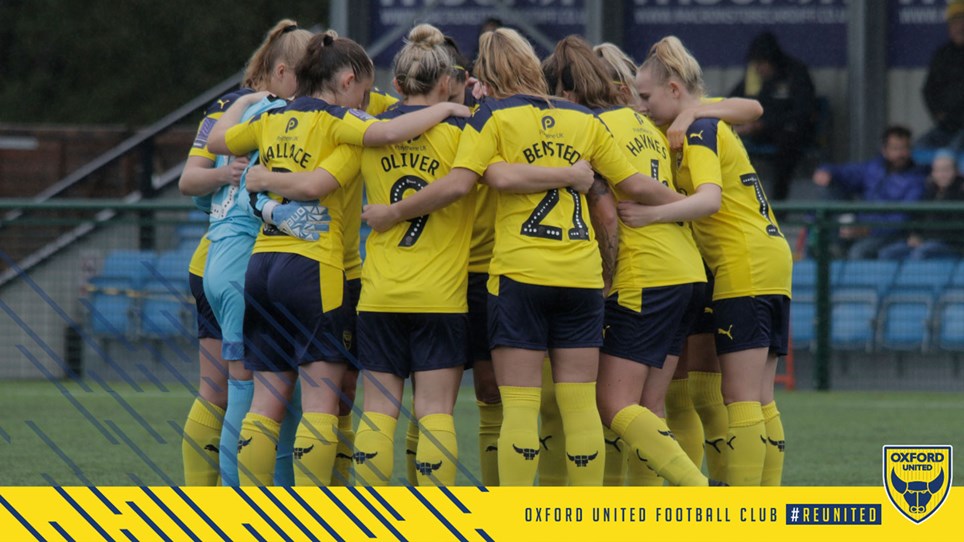 
Oxford United Women’s away National League fixture at Yeovil United this Sunday has been postponed following a positive case of COVID-19 within Yeovil’s senior playing pool, 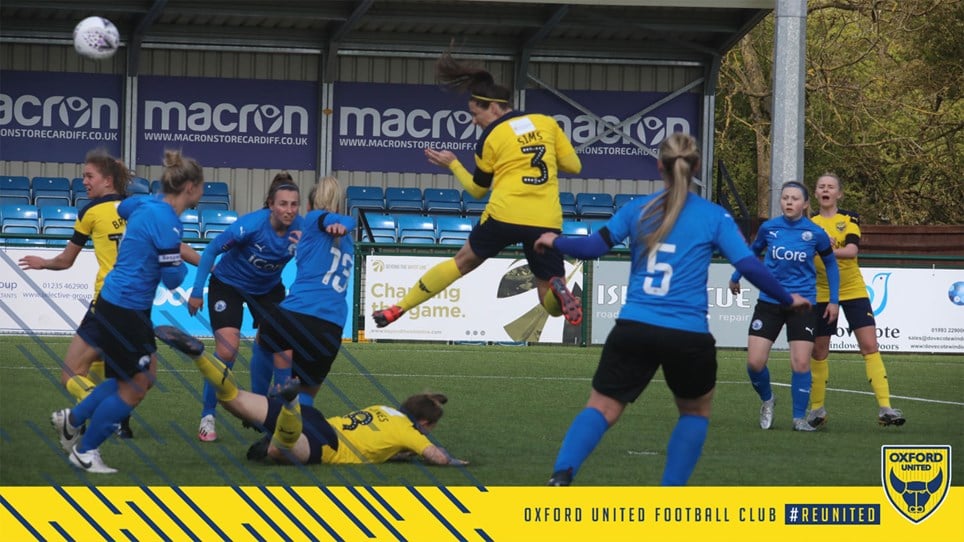 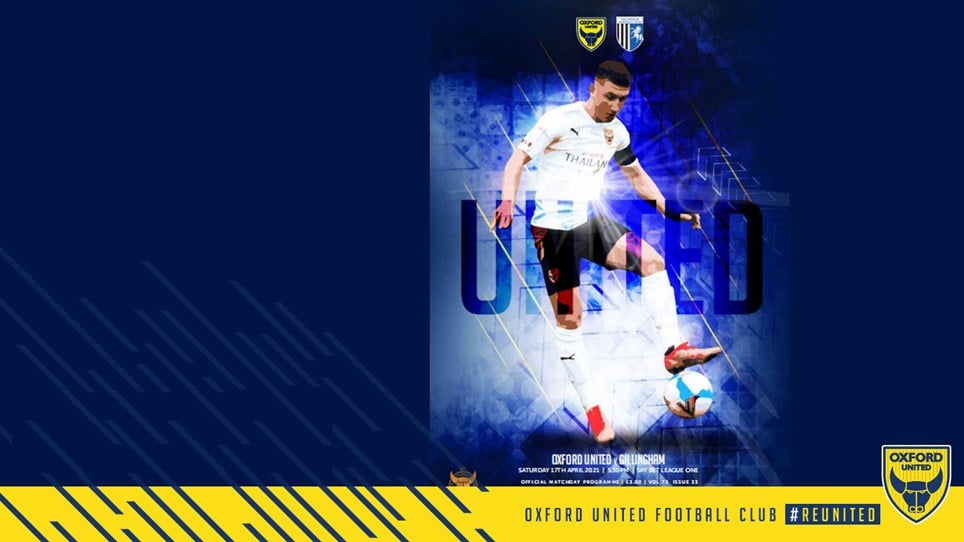 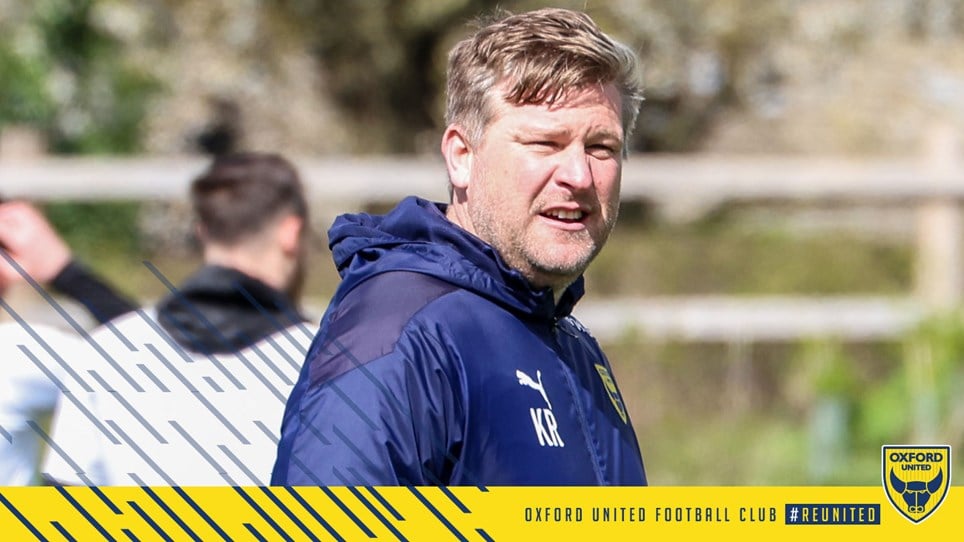 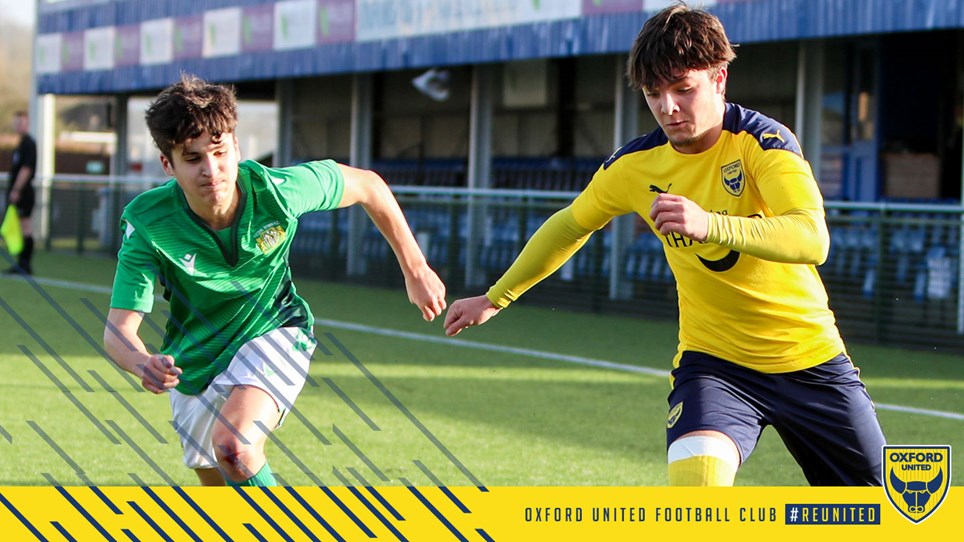