Oxford United are delighted to announce that goalkeeper Simon Eastwood has pledged his future to the club, signing a new three-year deal.

Simon has made over 200 appearances for the U’s since signing back in 2016, having previously had a season with the club as a youngster back in 2010/11. The 31-year-old was pleased to have agreed a new deal and told us:

“It was quite straightforward after the Gaffer first talked about it with me and said he wanted me to be part of what the club is building. Obviously I’ve not been playing recently but I genuinely love being at the club and my family is settled in Oxfordshire now as well, which comes in to your thoughts because you have to consider their futures as well.

“Nobody should be under any illusions. I get on very well with Jack Stevens but I haven’t signed to be a back-up keeper. We push each other all the time to be the best keepers we can possibly be. In turn, that can only help the team so it is down to me now to keep training hard and be ready the next time I get an opportunity.” 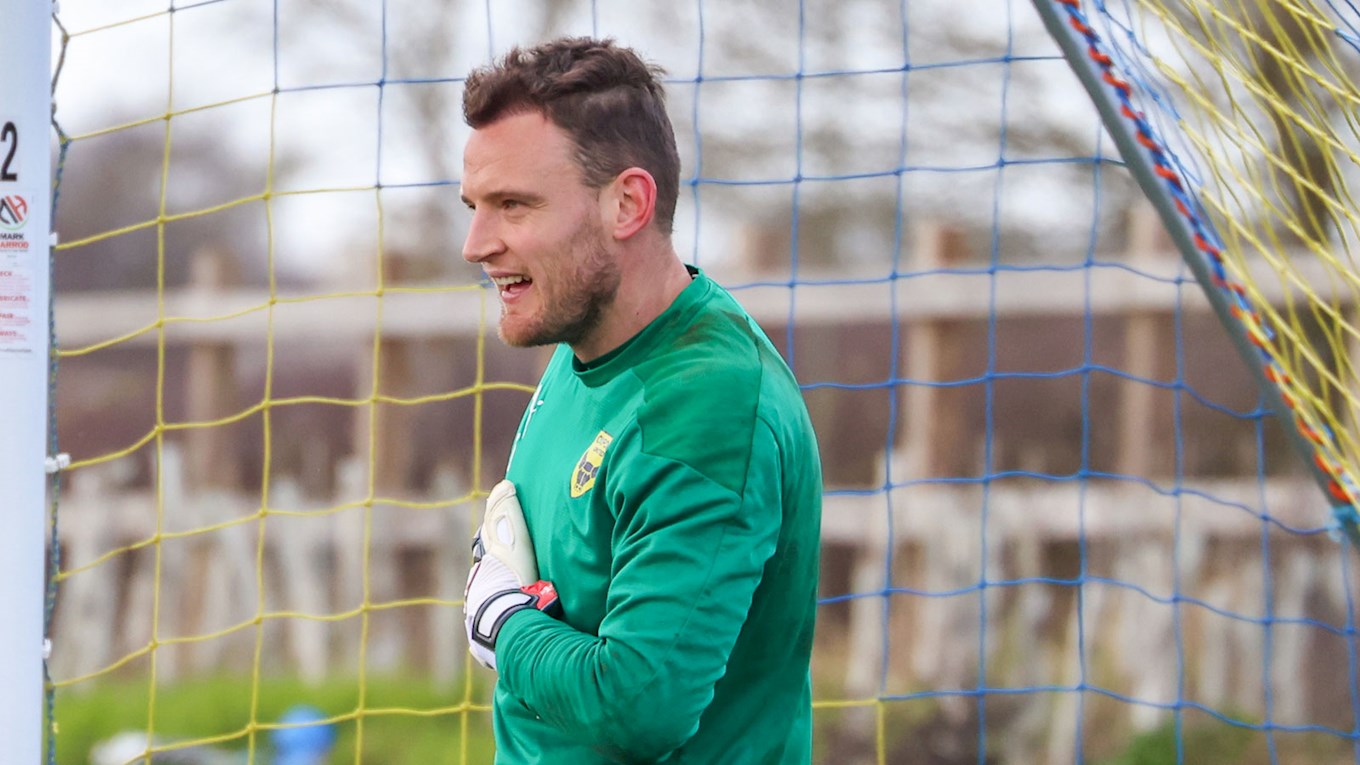 “Easty is an excellent keeper. He made a couple of mistakes, amplified because they were in big games, and lost his place but he hasn’t lost his ability or his experience and the way he has reacted is bringing the best out of Jack Stevens at the moment.

"They both want to be out there as Oxford’s number one and that gives us proper competition in a key position.”