Oxford United defender Rob Atkinson has capped a remarkable first year with the club by being named in the Sky Bet League 1 team of the Season.

Rob joined the club from Eastleigh in January 2020 and having bided his time last season then stepped into the team at the start of the season and has been almost ever present since, forming a fine partnership with Elliott Moore and winning the votes of the judges at the EFL awards night.

“I am so happy to receive the nomination” he told us. “I’m pretty pleased with how the season has gone on a personal level, although I do think there is more to come from me.

"I got my chance at the start of the season and apart from one spell out with injury I have played in most of the games and I think as a unit we have done pretty well defensively: it’s a collective thing, not really about individual awards.

“It’s nice to know that people think I have done well but the season isn’t over yet. There are still two massive games to play so let’s just concentrate on those and see how far we can go.” 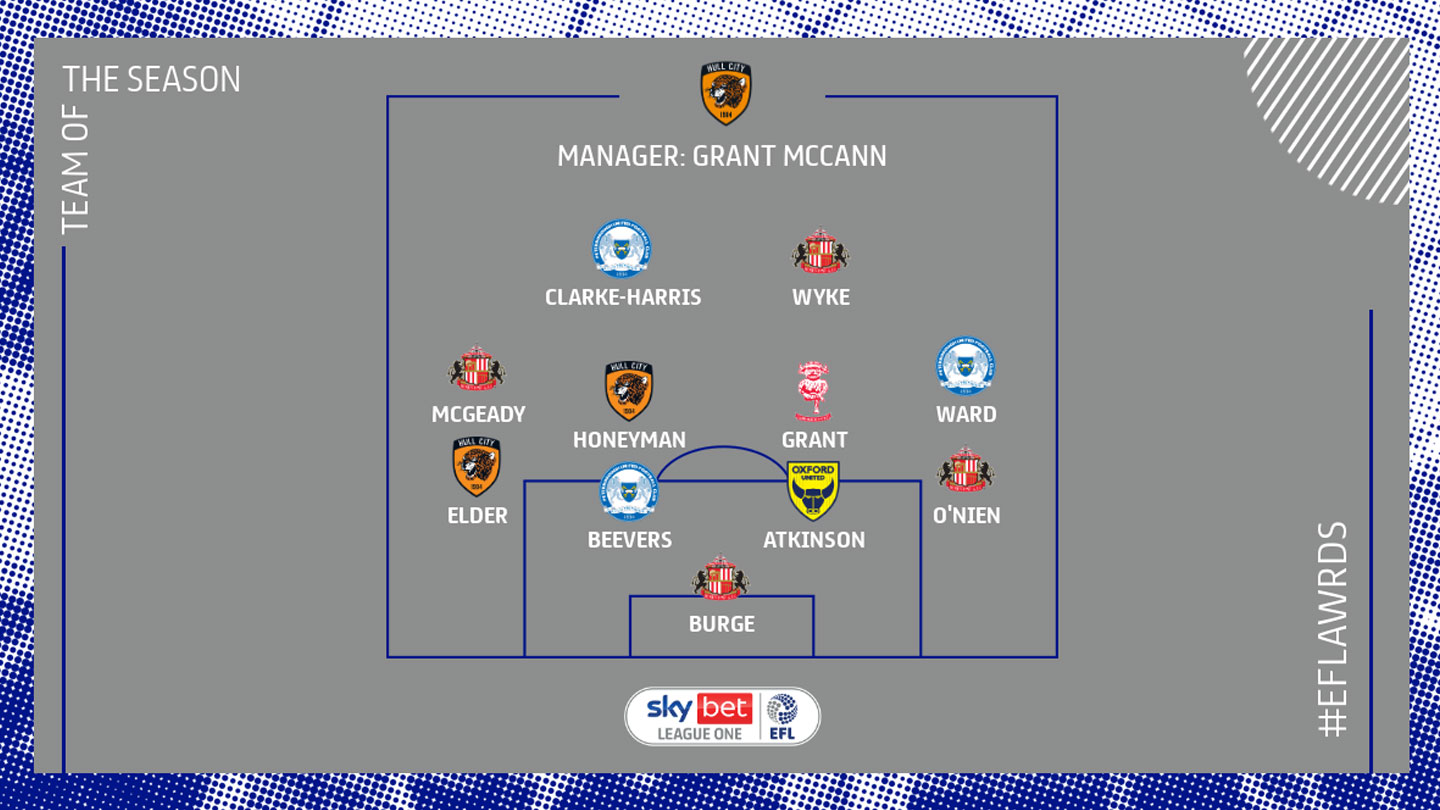