Oxford United were beaten 2-1 by Accrington Stanley this afternoon at the Kassam Stadium. Having hit back through Elliot Lee after a Paul Smyth opener, United were beaten when defender Michael Nottingham fired home a second-half winner to make it back-to-back defeats at Easter for the U's.

United welcomed Sam Long back into the side at right back, with Jamie Hanson continuing on the left of defence and Lee returning in midfield. They started well enough, but Stanley then enjoyed a period of sustained pressure after about 15 minutes, with a strong wind at their back pushing them forward for much of the first half.

Smyth had the first clear chance, forcing Jack Stevens into a good save after 13 minutes. The corner was knocked over the line but not given, so we’ll draw a veil over that moment but it mattered little; a minute later Smyth let fly from 20 yards out and United were a goal down anyway. 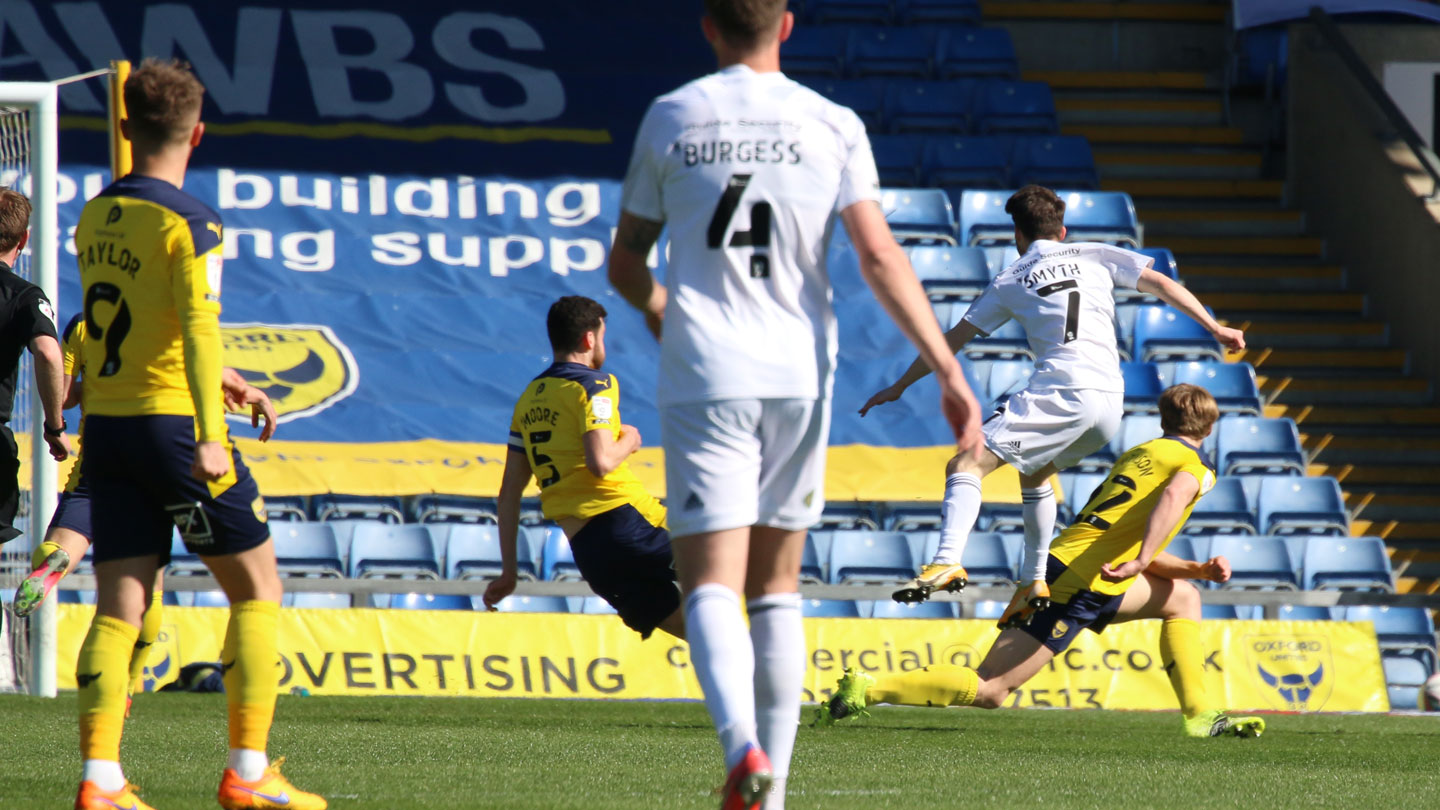 Accrington continued to press and Stevens patted away a Matt Butcher effort, but what United needed was one opportunity at the other end to get back into the game.

They got that on 24 and owed plenty to Matty Taylor’s awareness, protecting the ball inside the penalty area and teeing up Lee who took a touch then made the finish look simple with a calm pass beyond keeper Toby Savin for 1-1. 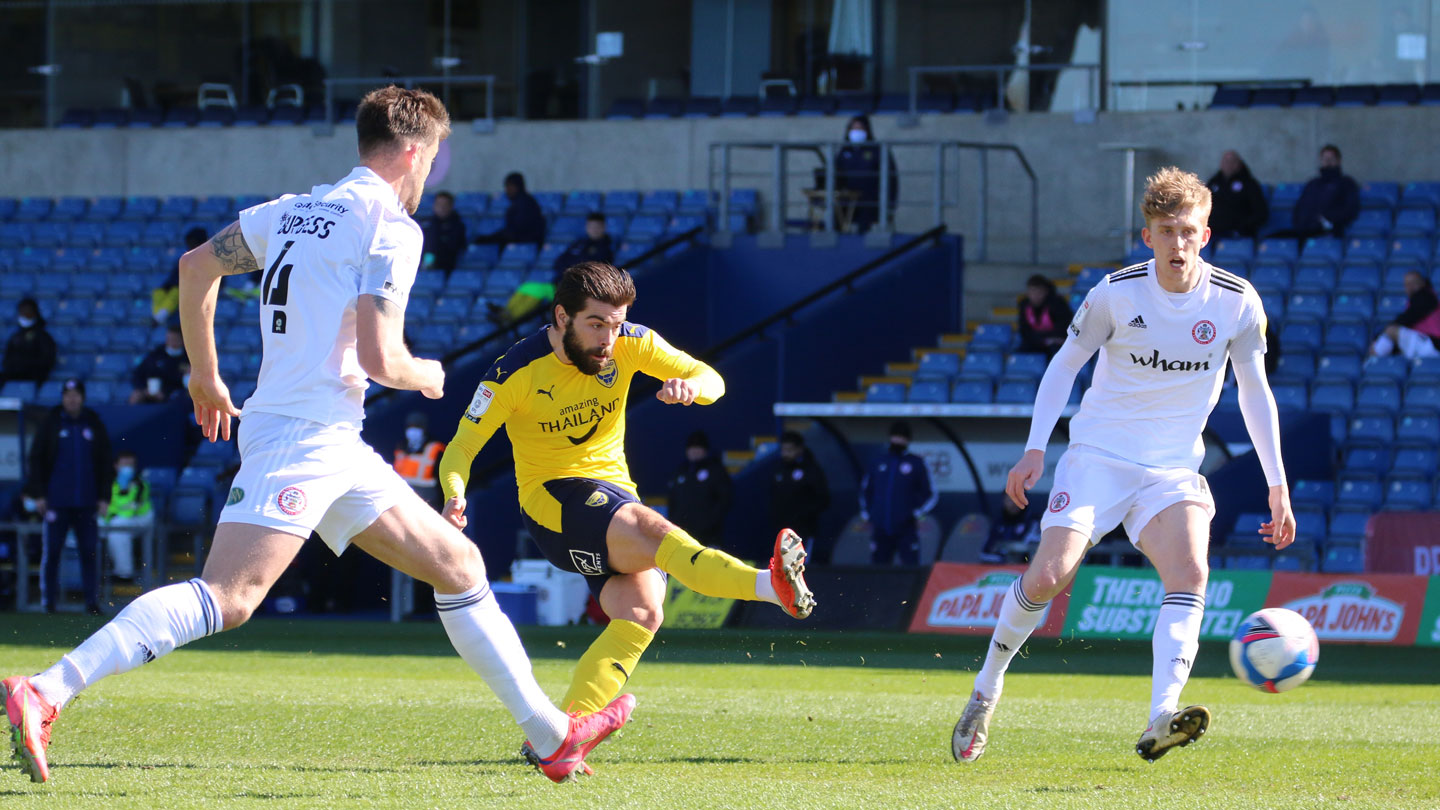 Most of the savin continued at the other end though, with Stevens pushing a McConville effort on to the post soon after and Stanley having seven shots on target to United’s one in the first half, a statistic which would have been largely irrelevant had Taylor steered a final effort inside rather than outside the back post in injury time.

Accrington's grievances continued when Long blatantly punched a cross away ten minutes into the second half but was ruled to have been shoved, raising his arm involuntarily as a result, but they had a great chance to regain the lead when Dion Charles rounded Stevens but couldn't beat the covering Mide Shodipo.

United then started to enjoy much more of the ball and went close when a clever turn from Lee led to a chance which he curled over the top on 58 minutes. The on-loan Luton man went even closer on 61, with Savin saving his low drive just inside the near post, and the keeper made his best save from a Shodipo effort on 68 as United turned up the heat.

Almost inevitably, just as they looked to be retreating the visitors retook the lead. It wasn't a case of being opened up by a flowing move, it was a set piece into the box, headed half clear but returned and headed on and Nottingham in the right place to power the ball beyond the helpless Stevens to make it 1-2 with 20 minutes to go.

Back-to-back defeats at just the wrong time. Still seven games to go, but if the U's are going to get to the play-offs then they need to make their move quickly now, starting at Crewe next Saturday.