There was a fascinating insight in this week’s iFollow Preview Show in which Oxford United’s Finance Director Tim Davies talked about the impact of covid-19 not just on the U’s but also on football more generally.

The news this week that United’s proposed pilot game against Crewe to allow fans to return would need to be postponed came as a blow as the club got set to cautiously welcome fans back for the first time.

“That was bad news really” Tim said. “In our minds we would have had 1,000 fans back for the Crewe game and then maybe four or five thousand fans back in October and that brings in income but also gives season ticket holders a chance to watch games and brings back some atmosphere for the players, but most importantly income from tickets is our largest revenue steam and that has gone away again.

“Across the league there is a need for financial help from above because tickets are our biggest income and without the crowds it is very tough. Without some form of help I can see clubs folding but I also think football clubs are pretty resilient and most clubs will find a way to get through.

“We have had to adapt and it’s not just football. Look at retail where online has become absolutely key. So we have to find a way to make football work. We all love our Saturday afternoons so let’s just get through this. Away games become as important as home ones because of the streaming.  At home games where season ticket holders get the stream for free we would usually still get four or five thousand people walking up to the game. If we got those sort of numbers watching on iFollow it would kind of replace the ticket income stream which is missing at the minute

“People are guessing when fans will be back in and I have a sneaky feeling that supporters will be back before people are currently saying. All of the EFL clubs are lobbying for fans to be allowed back; there are other places where people can go and we know our grounds can be safe for everyone. Rick Parry has been getting a lot of exposure arguing that there is no difference between safe use of a pub and a football ground, and you can certainly see that argument.

“ I am always an optimist and believe there is a way through for everyone but it’s not going to be easy and there are going to need to be sacrifices. You always plan for the future but in football right now it’s survival mode.”

See the full interview in iFollow where Karl Robinson, Matty Taylor and Sam Long preview the game and club psychotherapist Gary Bloom discusses mental health at this difficult time for us all.

We would love fans to log on and view the game at Accrington on Saturday. iFollow costs £10 for the game and you can help the U’s as well as enjoying the match RIGHT HERE 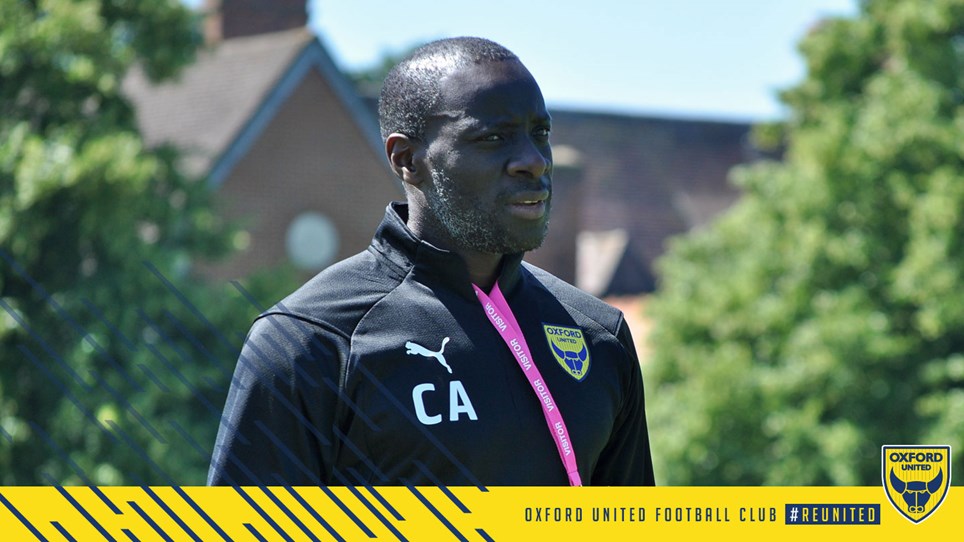 
Oxford United can confirm the departure of Chris Allen who is leaving the U’s after many years of service. 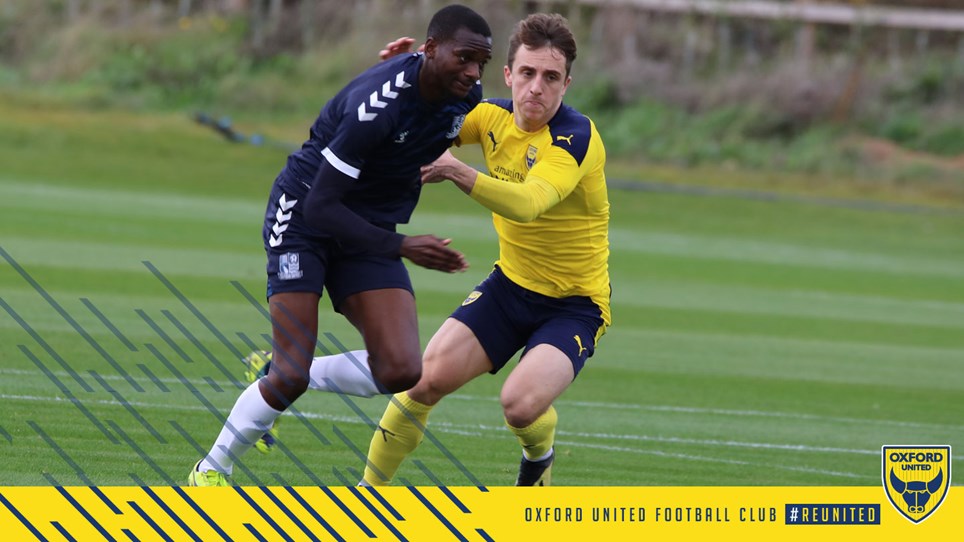 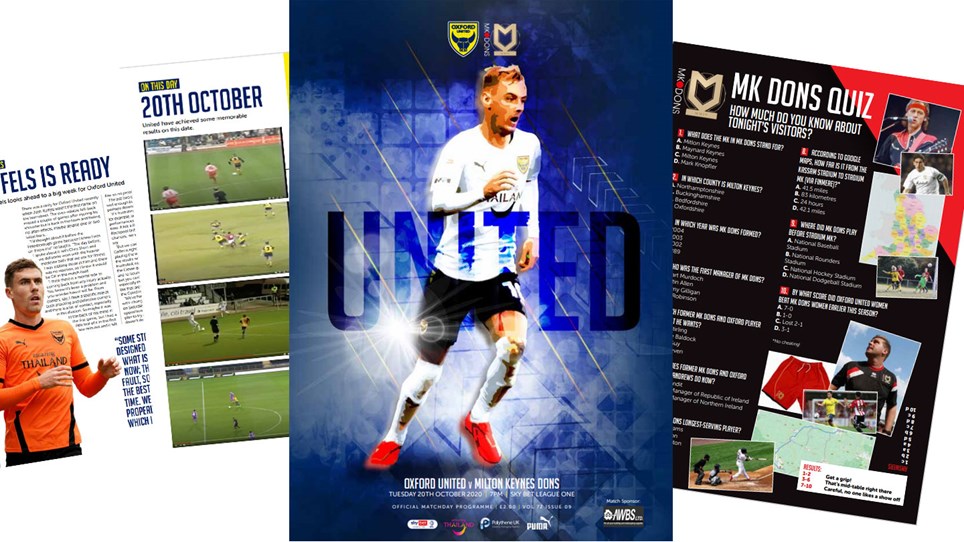 
The match programme for tonight's game between Oxford United and Milton Keynes Dons is another must-not-miss edition as the U's play just their second home league game of the season.