Oxford United head for Accrington on Saturday looking for their first league win of the season. The U’s have trained hard all week and striker Matty Taylor believes a little bit of team building mixed with some tough training sessions will get them going on Saturday.

“We’ve had a bit of fun at Bicester Hotel and Spa this week with a bit of team building which is always important” he told iFollow “but our bread and butter is on a Saturday afternoon or Tuesday night and we want to get back to winning ways. We have been a bit unfortunate with a few moments in the last couple of games but we have trained hard this week and will be looking to put things right on Saturday.”

Matty doesn’t believe that the game being behind closed doors should come into the equation come 3pm on a Saturday.

“It’s the same at every stadium” he said. “Whether you are home or away, they are all worth three points and we need to start winning games because we don’t want to be playing catch up this early in the season.

“There’s a long way to go still but we want to start winning early and hopefully come Saturday we have three points on the board. No need to panic yet, we know we haven’t started great but in this league there will be a lot of Saturday, Tuesday, Saturday runs this season and you can fly up the table, so just focus on the next game and then move on.

“Same with the goals. I trust everyone around me. We maybe haven’t been as free flowing as we usually are but there have been cup games where the team changed and obviously it’s a new squad and we are learning each other’s games and stuff like that after a shortened pre-season but I am sure it will click soon and then hopefully the goals all start flying in again.”

See the full interview, and watch the whole game LIVE only in iFollow. Click here for a match pass to watch the game for just £10


Matty Taylor once again came to Oxford United’s rescue with a dramatic late winner as the U’s finally ended the challenge of a battling Southend United side at the Kassam Stadium on Saturday. 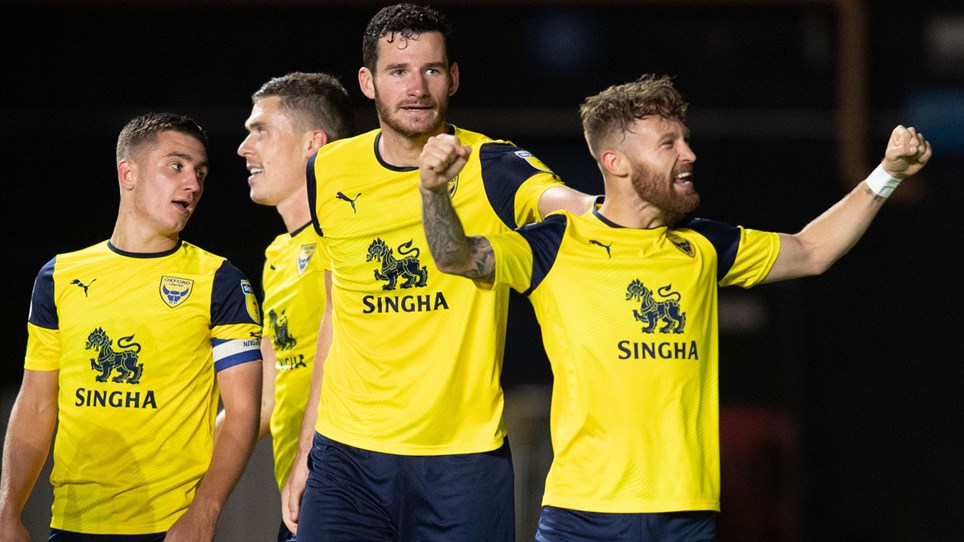 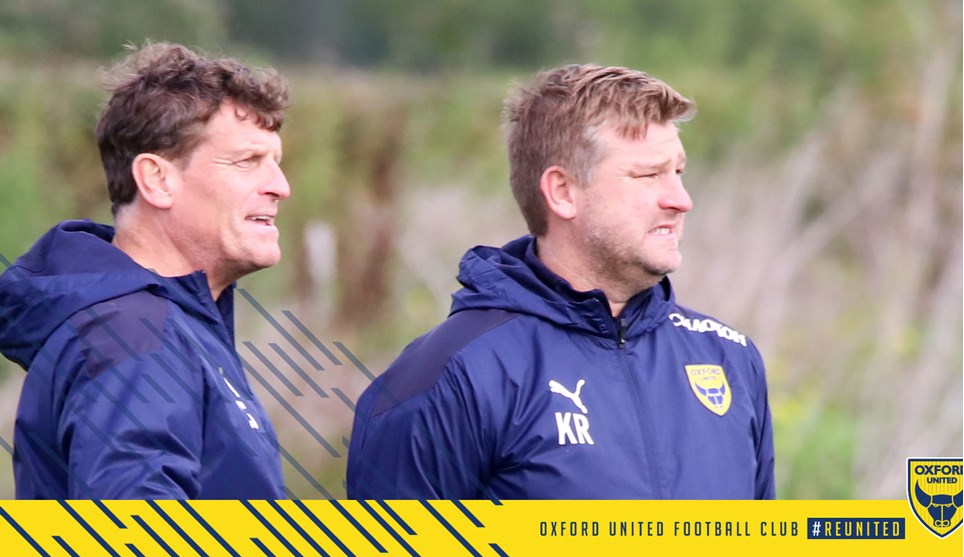