“We could do with a win but if we’d won the last six we could still do with a win” he told iFollow. “There’s no getting around the fact that we’re disappointed to have lost the last game but showing a reaction is part and parcel of the industry.

“We know how hard it’s going to be for us and it’s made more difficult by our injury and illness list. We went through the medical records and data and it’s the worst percentage we have had of players unavailable on medical grounds for three and a half years. We have one player sent home for testing because they have been ill and we are following protocols so we will wait and see but he’s probably not going to be fit based on how he feels today.

“But that only fuels the fire and adds to the competitiveness we have inside us, makes us even more determined to do even better. We have built a squad but we are a team in a bit of transition in a new season with a new set of players.

“The shackles need to come off now. We know we have a good team and we know we are competitive in this league. With a little bit of luck we can be in the top echelons again. Within the building the fundamentals remain the same but we have our left back injured, our ever present midfielder absent, players adjusting to playing regularly at this level and we are still trying to bring in players to the mix as well.

“But we are building a football club while staying competitiive. We are working harder than we have ever worked to get it right but the passion the players show on a daily basis is incredible. They have been brilliant with everything that has gone against them. So much has gone on and I am very proud of the players and the fans who stick by them after two games.

“What will happen in games three, four and five? I can’t tell you but I do know that the players have enough attention to detail , desire and willingness to work to know that we will get it right.”

See the full interview plus the thoughts of Matty Taylor, Sam Long, Gary Bloom and Finance Director Tim Davies, all in iFollow as we build up to the game. 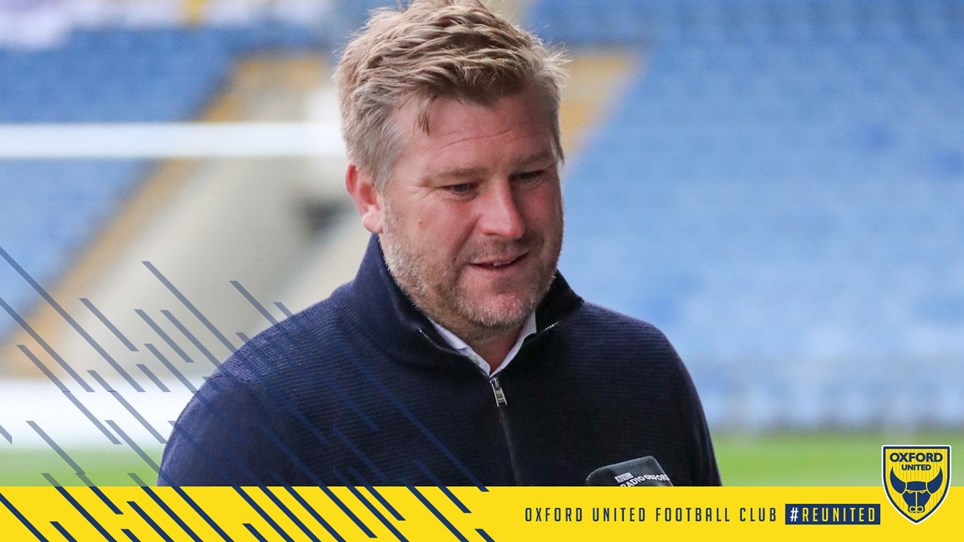 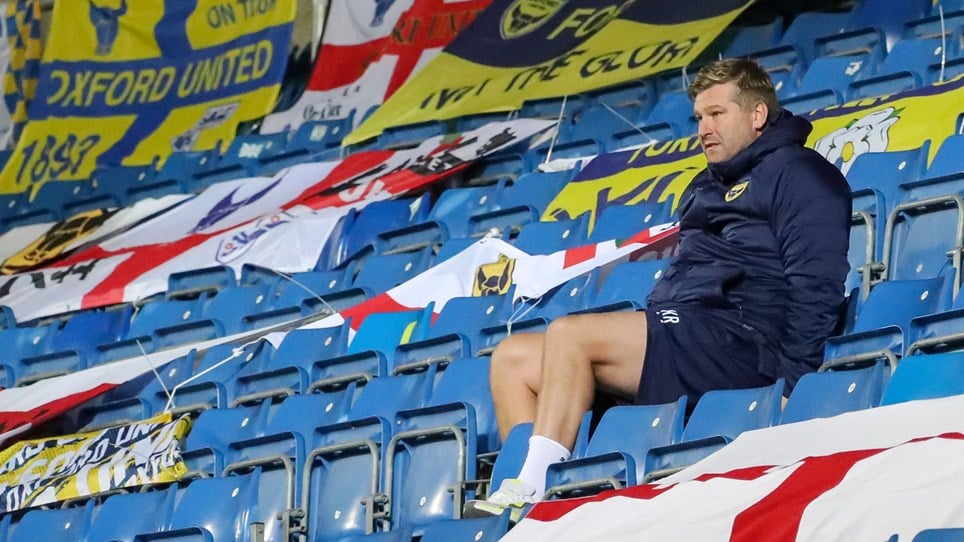 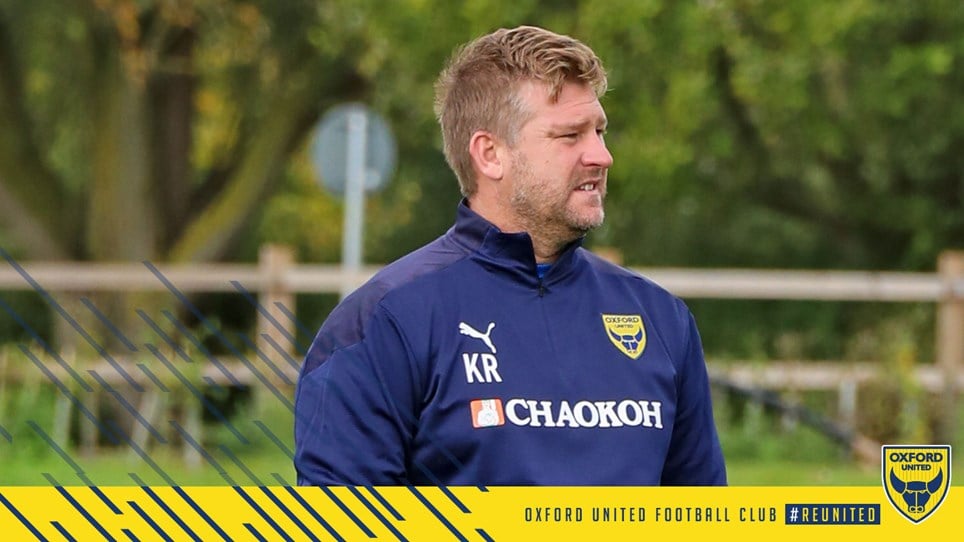 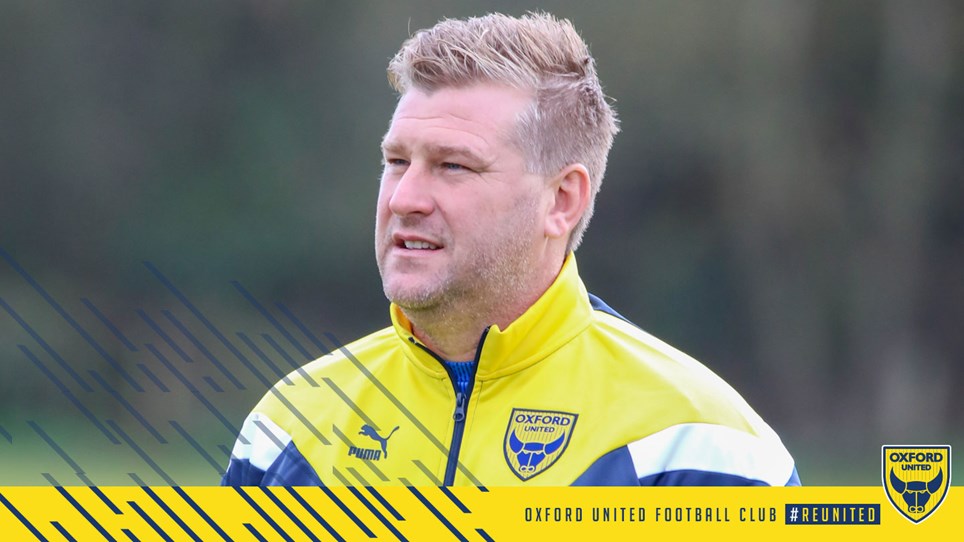 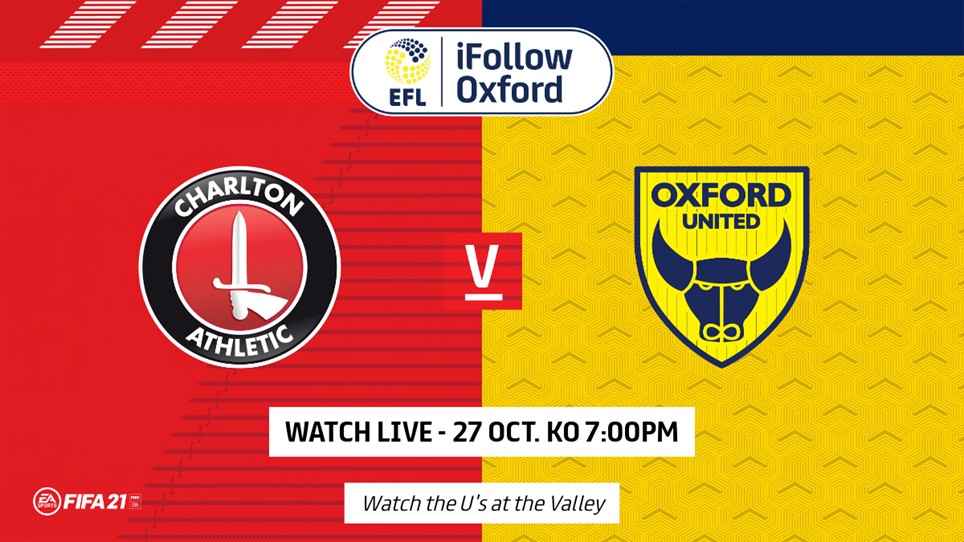 See The U's At The Valley


Oxford United’s Kyran Lofthouse has joined Woking of the National League on a month’s loan. 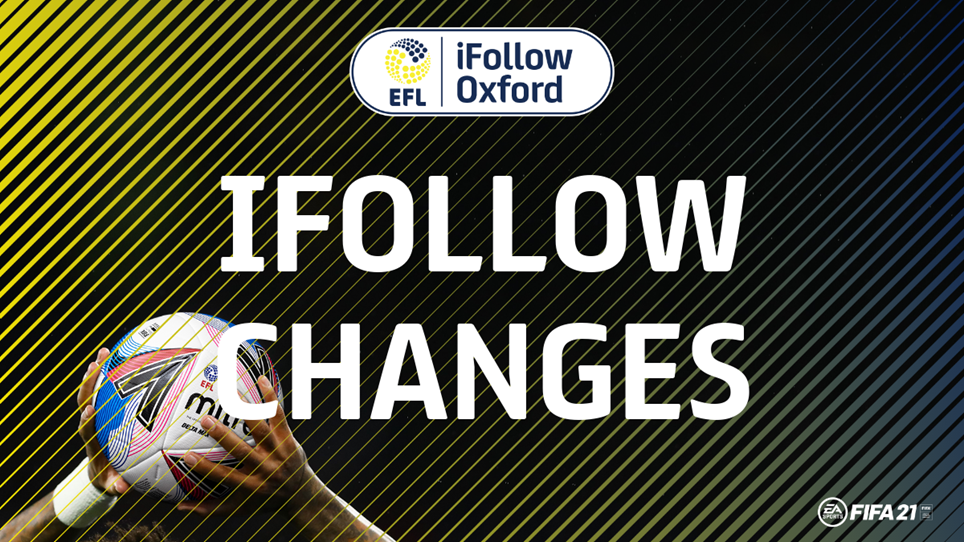 Important Changes to the iFollow Process for Season Ticket Holders


Oxford United and The EFL are delighted to reveal a new and improved process for the club’s Season Ticket holders to watch upcoming Sky Bet League 1 home fixtures on iFollow.