Every week is important during a long football season, but we have a chance with two home games this week to start turning what I think have been positive performances into wins and points.
It was so frustrating to watch the team lose at Peterborough on Saturday. We were playing one of the best teams in the division and everyone watching at home could see that we were as good as them for long parts of the game and probably had just as many chances to score, but in the vital moments Peterborough took their big chances and because of that they won the game.
I messaged Karl and the players straight after, as I always do, to say just to keep going and don’t be down because of a couple of results. We know we are a good side and we know things will turn.
Maybe people think ‘it’s almost November, the table tells a story’. Well yes, in a way, because we don't want to be at the bottom. But we have only played five games - one fewer than most other teams - and don’t forget that four of those have been away from home. There is such a long way to go and all we can do is keep working together and have confidence in each other. All we need is the confidence of the fans and their backing for the team.
Last week saw the transfer deadline come and go and we welcome Olamide Shodipo from QPR, an exciting player who will add pace up front. It was a strange window across football. With an always changing Covid situation and the new salary caps, many clubs were cautious and there was less movement that usual. We worked extremely hard and spent many hours talking to clubs about who was available, but football is changing; there are a lot of unattached footballers as a result and we will continue to explore that option.
Earlier in the window we signed Joel Cooper and Sam Winnall and have only seen moments of what they can do. I am sure they will get their chance, along with any new faces, but whoever plays they will all go out there determined to improve our league position and get us to where we want to be.
Finally, a thank you to all the players and staff for the respect they showed for Thailand’s Memorial Day last week. With Amazing Thailand and Chaokoh as our partners, it was nice to show our friends over here in Thailand that Oxford United understands that we have strong connections, not just in Oxfordshire but around the world.

The full programme can be read online at www.matchdayfix.com/oufc 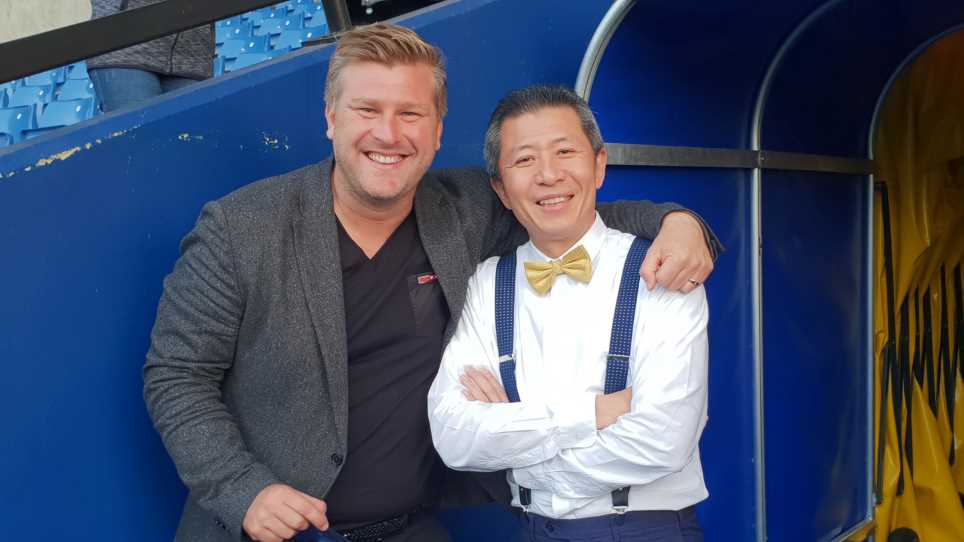 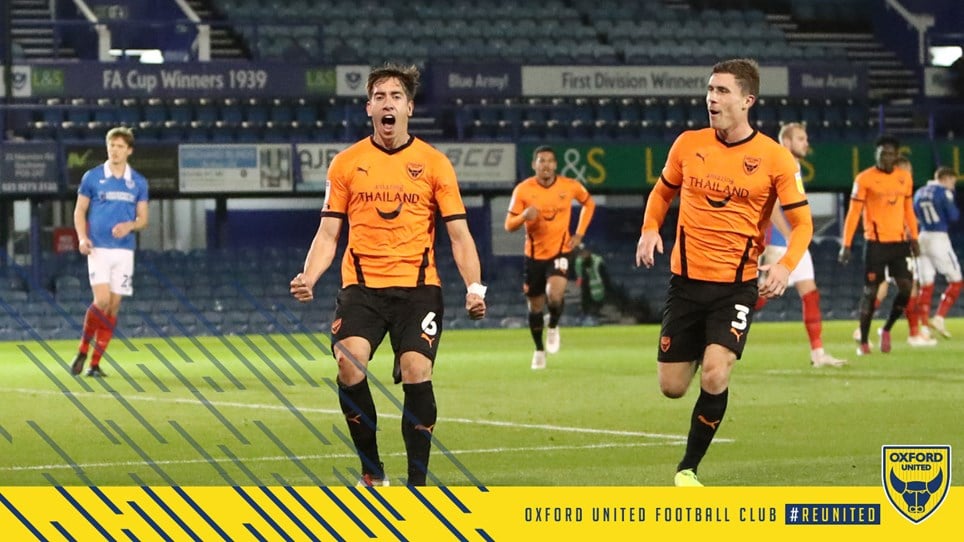 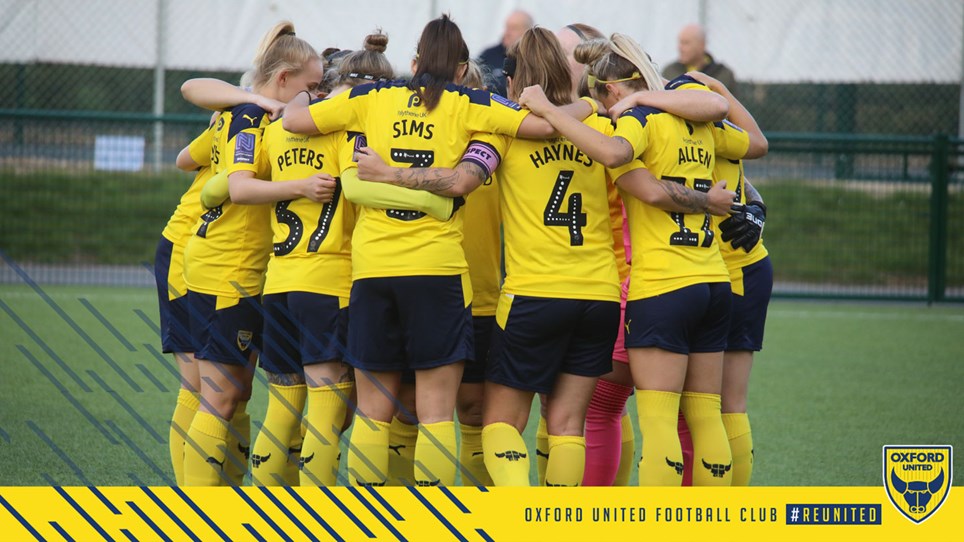 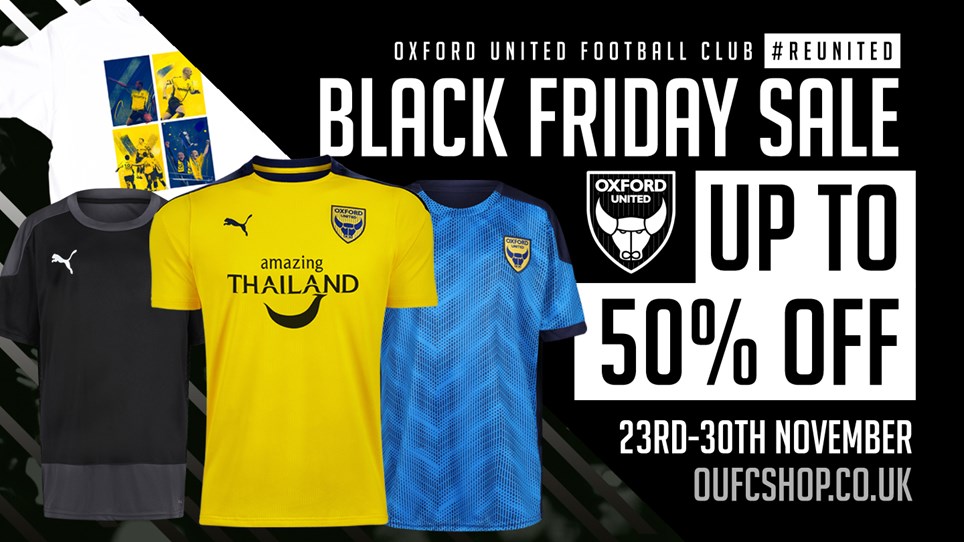 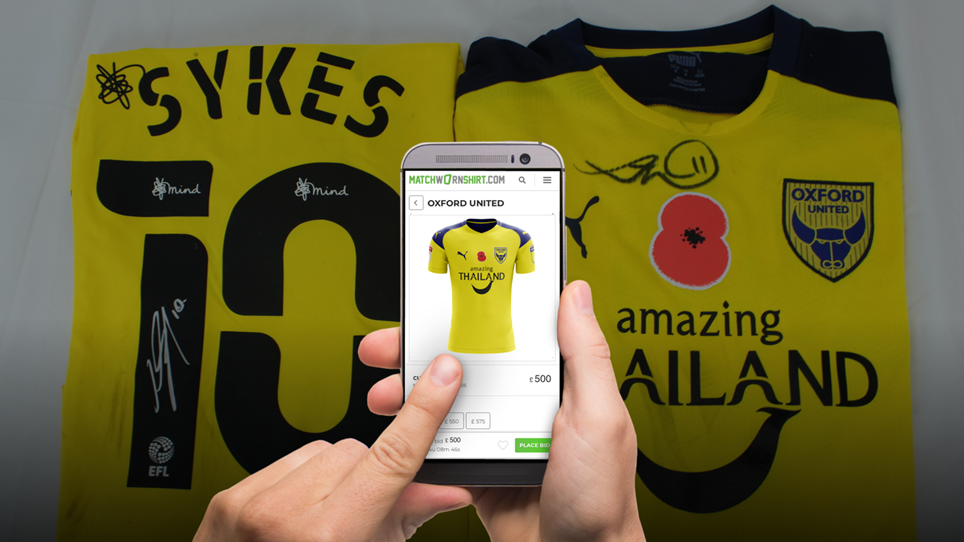