Oxford United’s under 18s face familiar opposition on Saturday when they travel to Portsmouth in the EFL Youth Alliance.

The U’s came through a penalty shoot-out win against the same Pompey side on Tuesday afternoon as they progressed in the Youth Alliance Cup although coach Leon Blackmore-Such does not believe that game will have any bearing on the league meeting.

“It’s all part of the learning curve” he told us. “We have a very young side of mainly first years with the under 16s pressing through as well.

"Not too many will have played the same side twice in a week like this so that will be interesting to see. I’m sure Portsmouth will be desperate to put the record straight after Tuesday but that was a really close game and we expect the same thing on Saturday.” 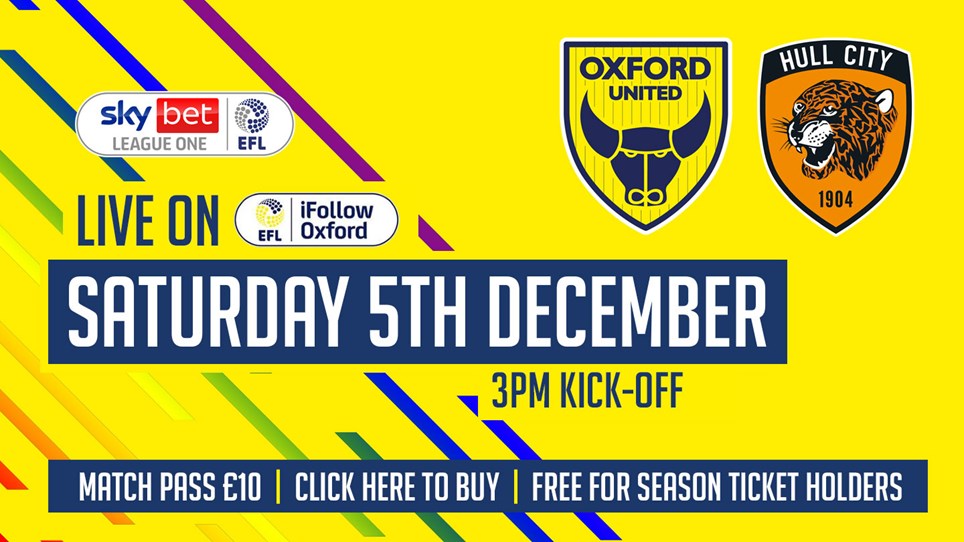 
Oxford United welcome fans back for the first time as we take on Hull City at the Kassam Stadium on Saturday. 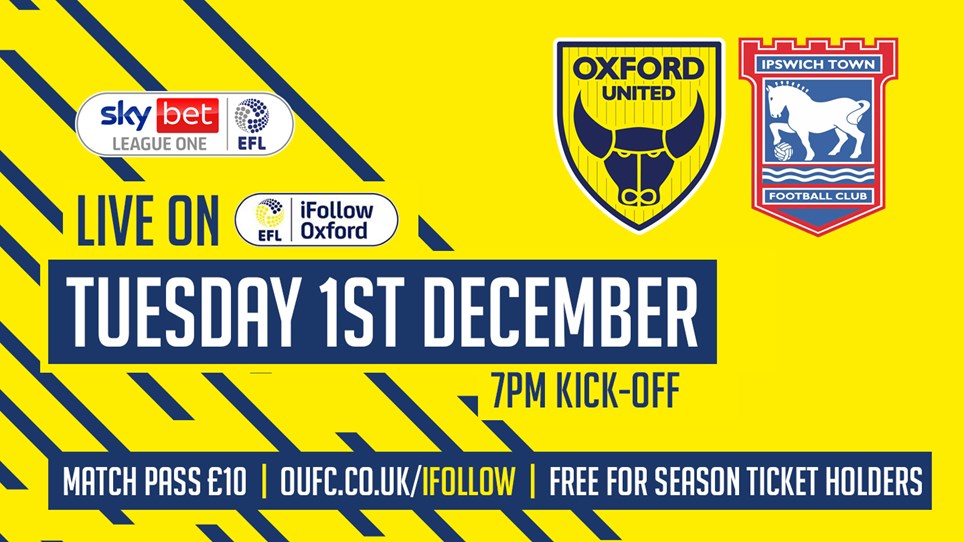 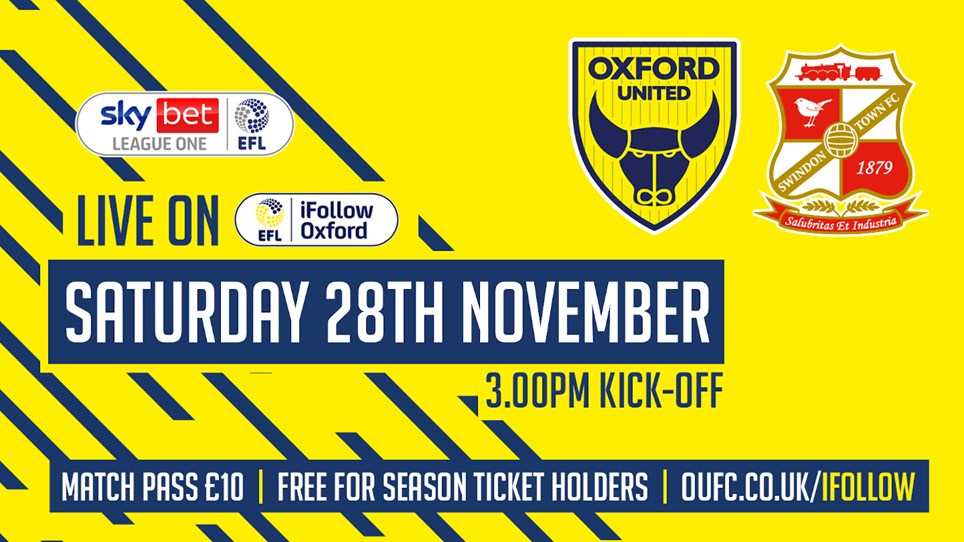 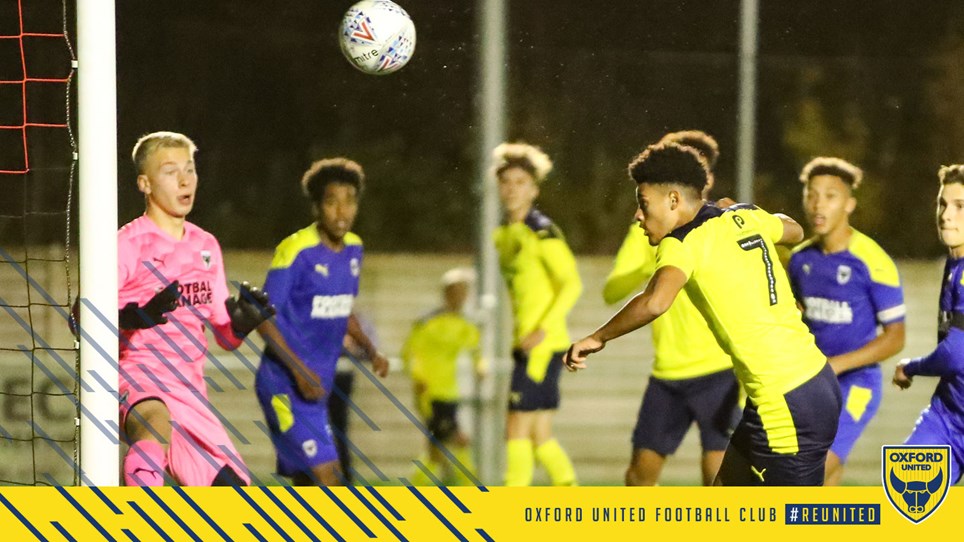 
Oxford United’s under 18s look to continue their excellent start to the season when they welcome Exeter City to the Oxford Sports Park on Saturday morning.