Oxford United’s under 18s face a tough test on Saturday when they travel to AFC Bournemouth in the EFL Youth Alliance South West Division.

The young U’s are unbeaten in the league this season with a one hundred percent record after wins against Cheltenham, Forest Green and Newport but put that unbeaten start on the line against a second-placed Bournemouth side with two wins and a draw to their name so far.

“It’s a good game to have” coach Leon Blackmore Such told us. “We have had some tremendous games against Bournemouth over the last few years and we know they are going to be strong again so what better way to take a look at our side and see just how far we have come.

“We will stick with what we have been doing and rely mostly on the first year scholars with a few of the older lads to add a little bit of knowledge and knowhow and under 16s given their chance as well. But it’s a game we are really looking forward to.”

Follow @AcademyOUFC for tweets throughout the game with a report and all the goals right here afterwards. 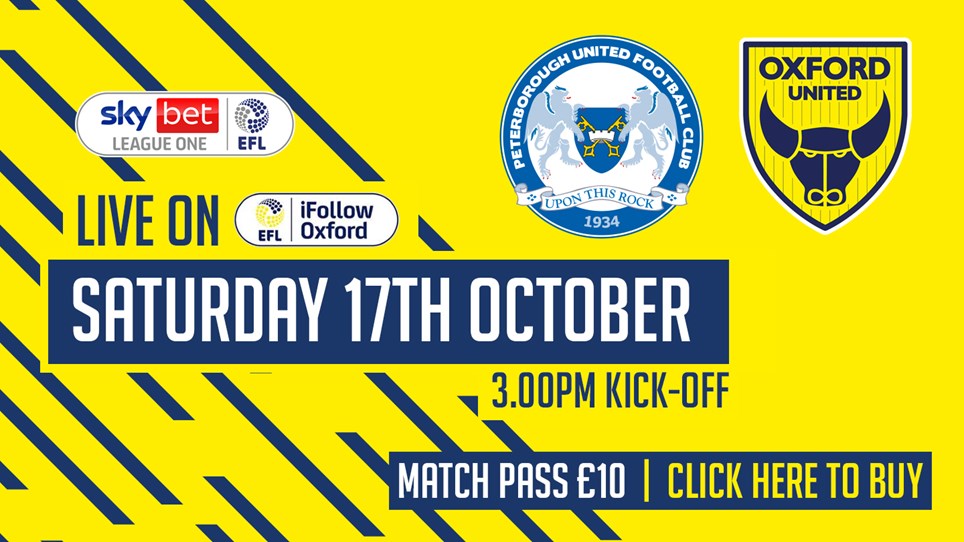 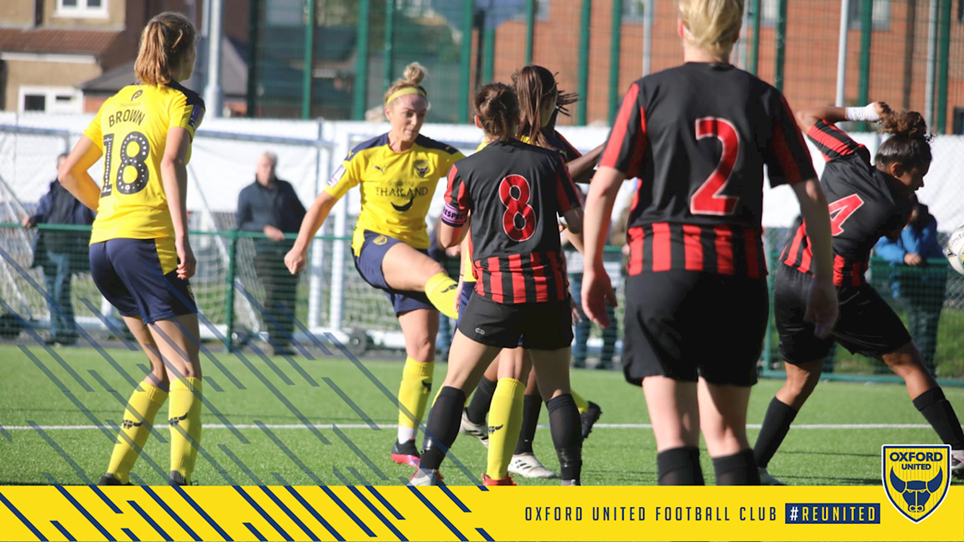 
Oxford United Women look to stay top of the table on Sunday when they take on Cardiff City Ladies at Court Place Farm (2:00pm KO) in a bid to maintain the Women’s National League top spot. 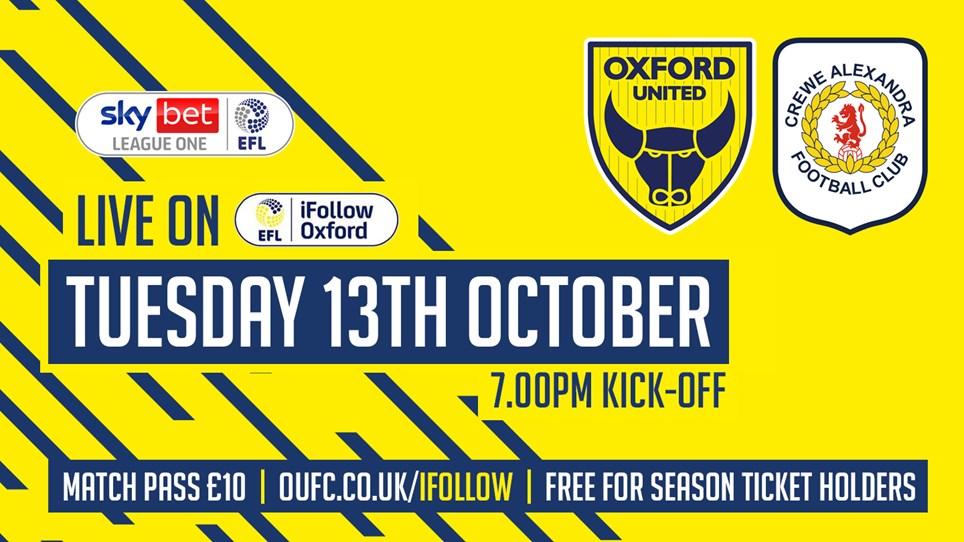 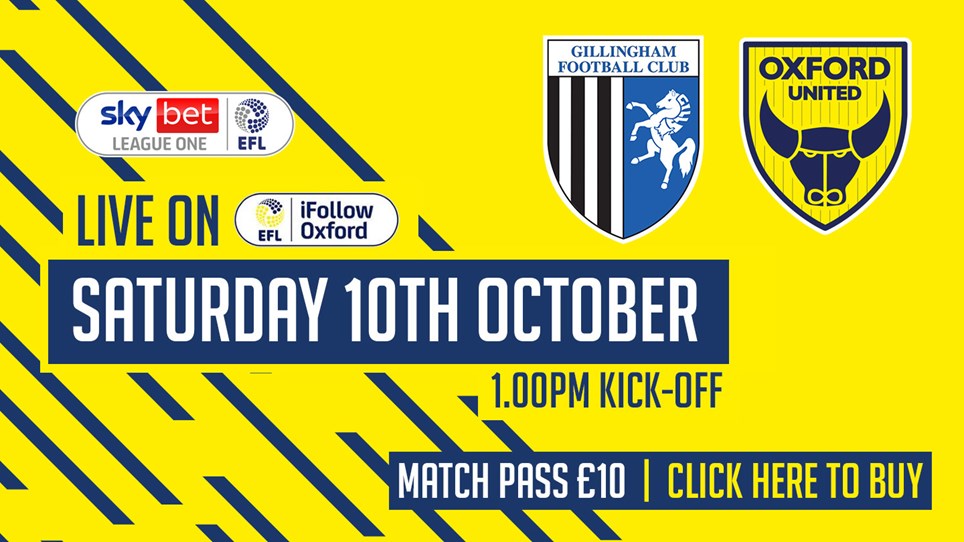