Oxford United didn’t waste the opportunity to get some match sharpness tonight despite their Sky Bet League 1 game against Crewe being postponed.

With Crewe unable to fulfil the scheduled fixture, United hastily arranged an in-house friendly at the Kassam Stadium, with one half of the squad playing as Oxford United and the other playing as Headington United: a nod to the club’s past.

It was a chance for players such as Alex Gorrin, Jamie Hanson and Sam Winnall to get game time after injury and Winnall in particular looked very sharp with two clever shots going close and a header kicked off the line as his side created chances. 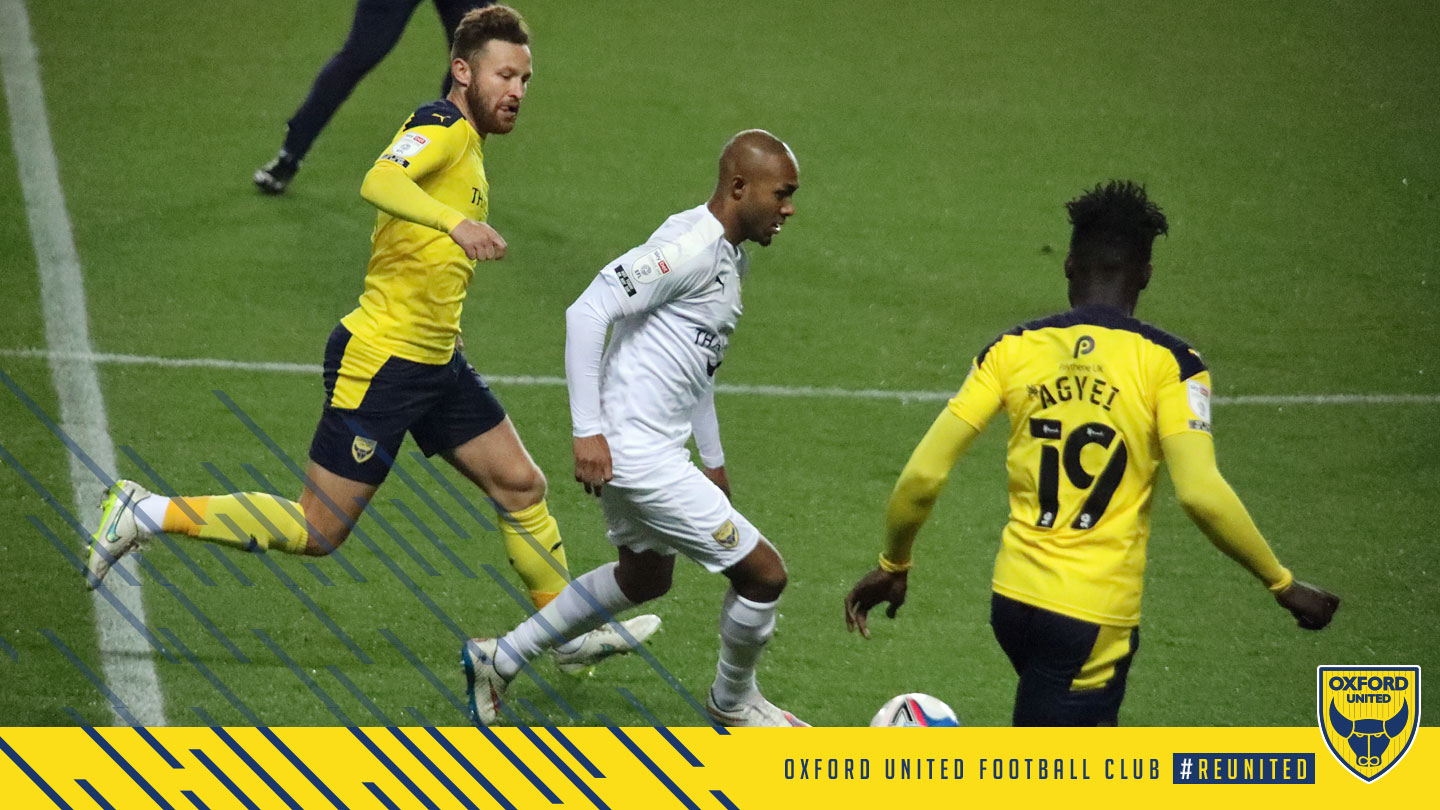 At the other end, Matty Taylor sent one chance wide when well placed and as usual there needed to be a penalty save, Jack Stevens excelling once again with a flying save to deny Taylor after Dylan Asonganyi had been tripped inside the box. One of the few decisions ref Mr Peasah got right all night.

Simon Eastwood made two excellent saves to deny the visitors a first goal in 60 years, while youngster Michael Elechi underlined his potential with a driving run in the second half and a shot that rattled to safety off the post, as close as we came to a goal in a very even contest.

Result totally immaterial, of course, but a good work out to allow the youngsters to experience playing at an empty stadium and a chance for senior players to get on the pitch ahead of Saturday's league game at Peterborough.