Oxford United can confirm the departure of Chris Allen who is leaving the U’s after many years of service.

Chris was a Manor Ground hero to the fans with his performances on the left wing. He represented England at U21 level whilst at Oxford United before he joined Premiership side Nottingham Forest.

He then returned to the club initially to coach the academy from U9’s-U16’s before taking over the U18’s side and progressing through to work with the First Team under Michael Appleton. Most recently he was coaching the Under 23 side and as Managing Director Niall McWilliams says, Chris leaves the club with the best wishes of the entire staff:

“First of all it’s right to thank Chris for all he has done for the club and to say that he will always be welcome here. He is a terrific coach and has helped shape the future of so many young footballers, often acting as a bridge between the youth teams and the first team. We know he will approach whatever he does next with his typical integrity, openness and honesty and he leaves with all our best wishes.”

“Lockdown for my family had to be strict and we continue to shield due to my youngest son’s cardiac condition. I feel extremely blessed to have experienced a positive lockdown as it gave me the opportunity to spend quality time with my wife and kids.

“The forced closure of football due to the pandemic has led me to the decision that it is now the right time for me to explore other opportunities which would allow a healthier work/family balance.

“I’m privileged to have played and coached for Oxford United and grateful for the tremendous support from the fans. I hope one day to return and serve Oxford United again. I wish Karl Robinson and his team every success for the future.” 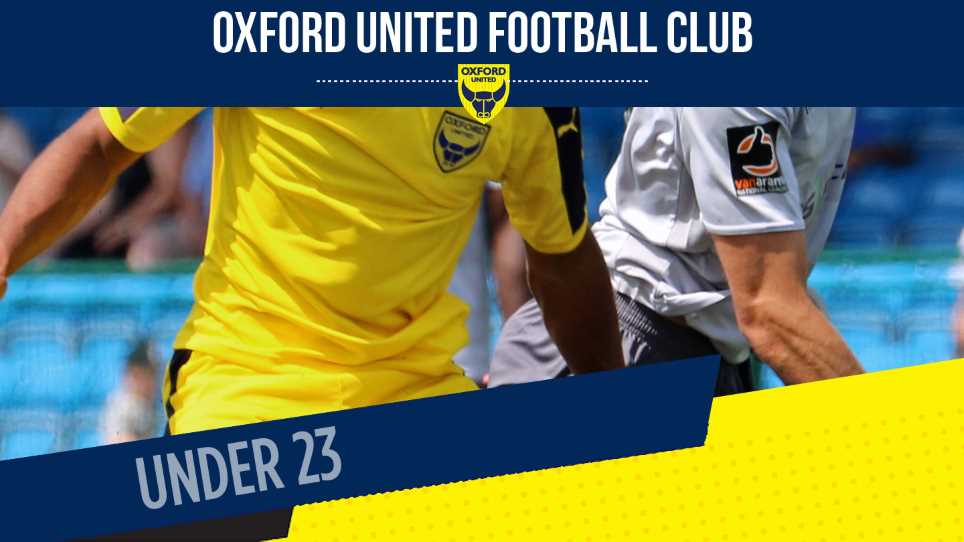 
Oxford United may be in action tonight at MK Dons but there's still a chance to catch some Saturday football action. 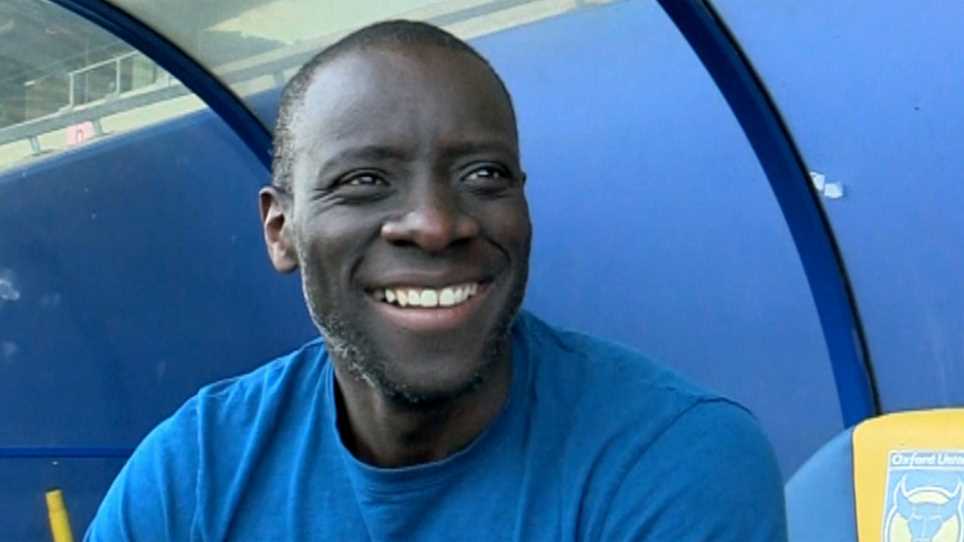 Chris Allen On New Under 23 Role


New Under 23 Manager Chris Allen has been talking to iFollow about his new role at the club. 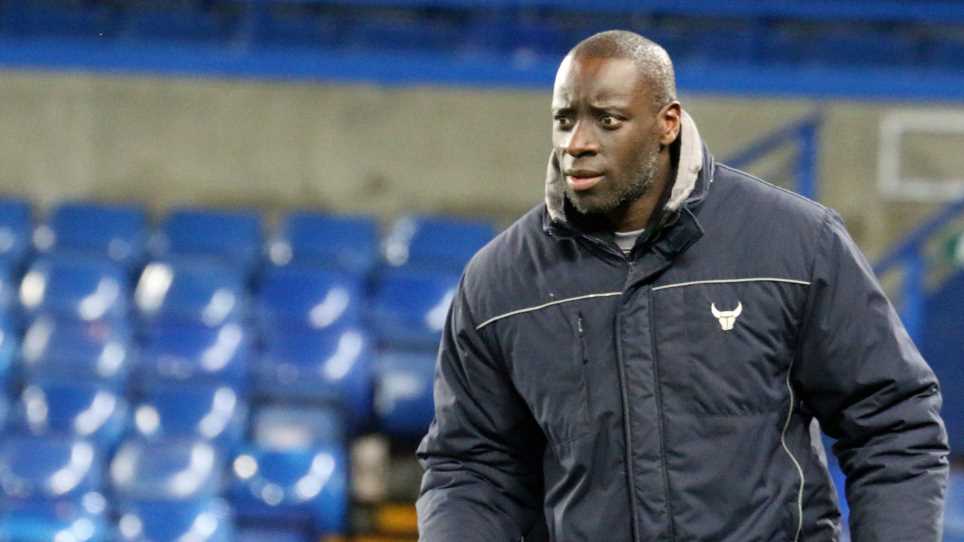 Tiger Backs Under 23s For Success Under Chris Allen


This week saw the appointment of Chris Allen as Manager of the new Under 23 side at Oxford United and Chairman Sumrith “Tiger” Thanakarnjanasuth has been telling us how pleased he is to see Chris get... 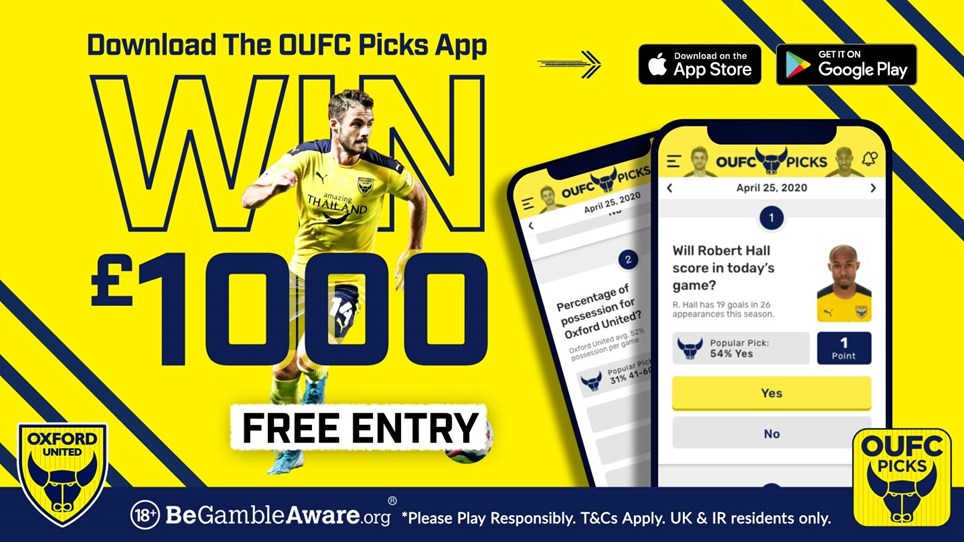 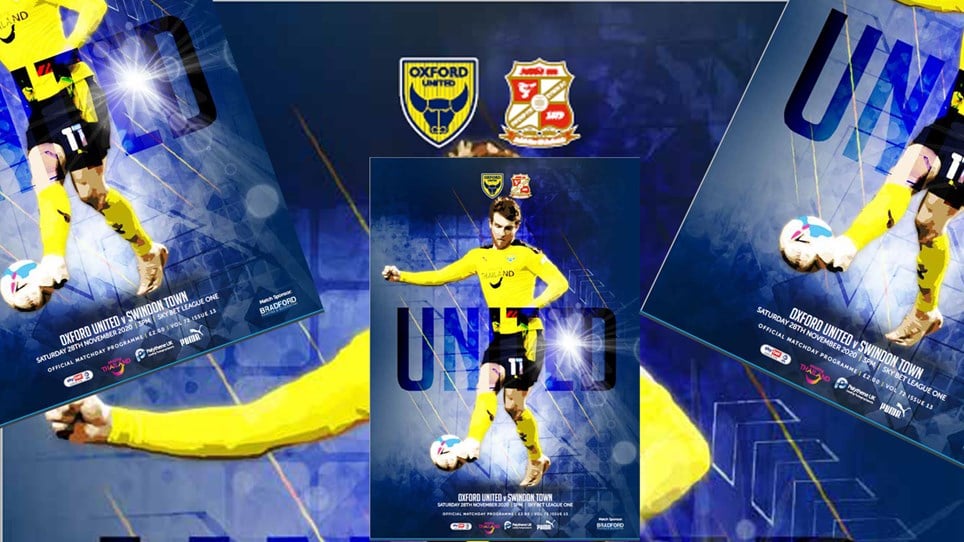