Oxford United's Sky Bet league 1 game at Portsmouth has an earlier kick off.

The game on Tuesday 24th November was originally scheduled to kick off at 7.45pm but the two clubs and the EFL have agreed that the game will now begin at 7pm at Fratton Park.

The game will be shown live on iFollow as usual. 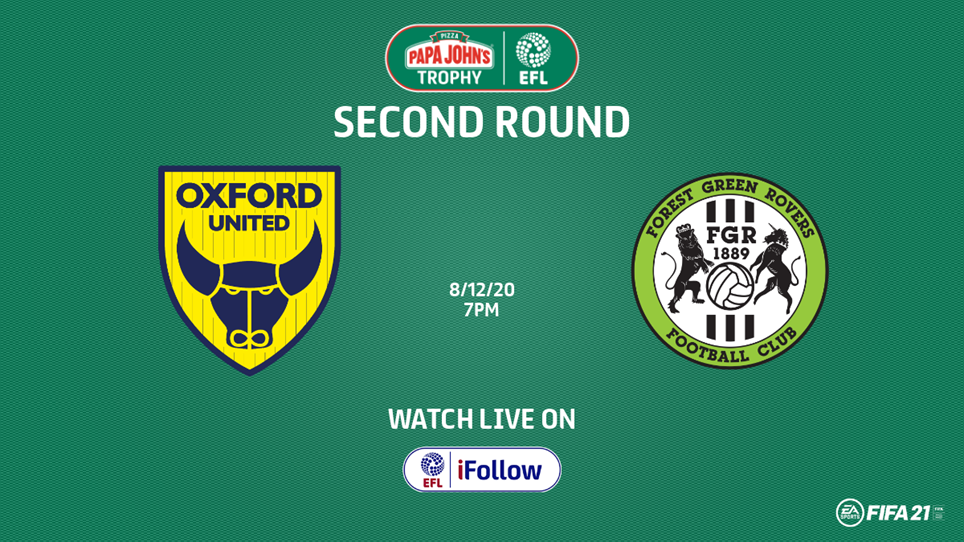 
There are two more changes to the Oxford United fixture list. 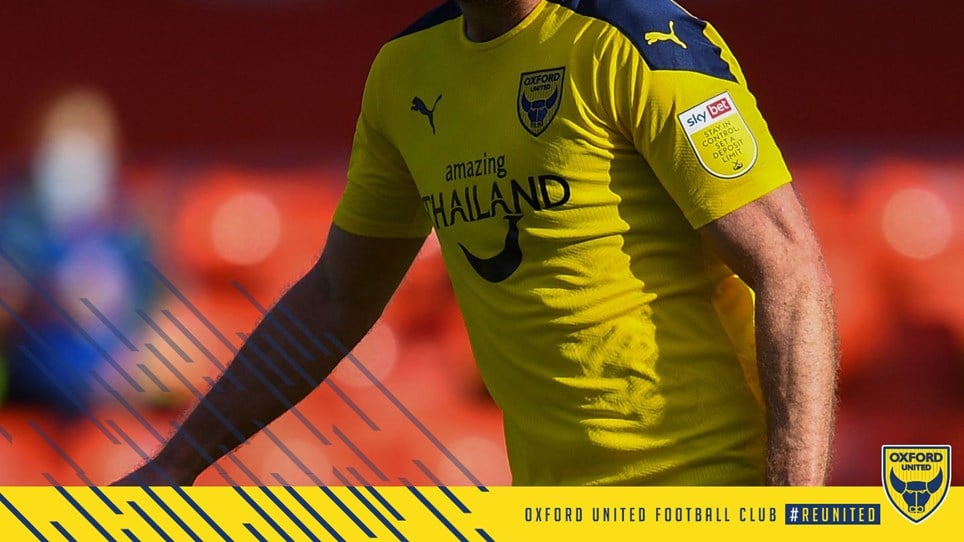