This week we have been introducing our new batch of scholars who will be starting back with us when football resumes.

To end the week we have two young men looking to make their mark in midfield. 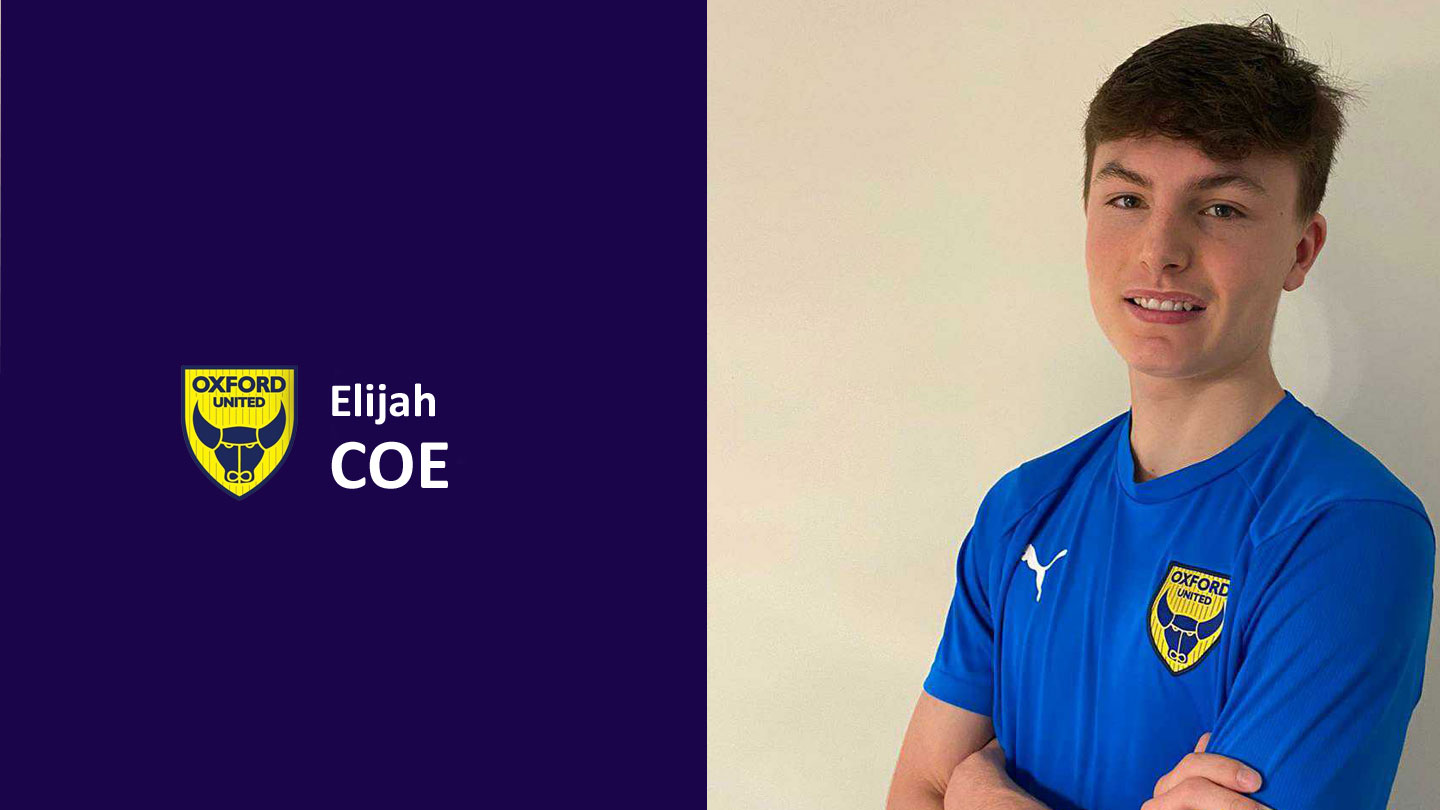 Elijah Coe (CM)
Creative, ball-playing midfielder who is another player to have been with the club since the age of 8. Elijah is another Oxfordshire lad who has played over 150 Academy games during his time at Oxford United and was a winner of the Kevin Durham Award for the outstanding U15 player in Oxford.
Elijah writes:
"I first kicked a football almost as soon as I could walk – and there hasn’t really been a day gone by since that I haven’t used a football one way or another. My first training sessions were with Banbury United on a Sunday morning when I was 3, and they were the first team I played matches for.

One of my first proper memories of playing is a tournament for them where I scored the winning goal in a tournament in the final from a free kick. I started training with Oxford United when I was 7, and moved to them from Banbury; this was a huge step for me as I was really happy and settled at Banbury and played with a lot of my friends.

There are two stand-out moments for me with the Academy – the first contract being signed and being awarded the Kevin Durham trophy in 2019. The biggest setback I have faced is not being given my scholarship in December last year – I was asked to prove myself mentally, and I did it – which meant I was awarded my scholarship in January 2020.

During lockdown I’ve been keeping fit by going on runs, riding my bike and sticking to the plan that Oxford have given us to do over this period, including using a rebound goal in the garden to keep my touch, alongside playing Call of Duty! I’ve been trying to keep my diet pretty good, but that hasn’t been easy.

My goals are to have made my first team debut and professional contract signed before the end of my scholarship, I know that this means a lot of hard work and determination, both of these are qualities I have.

Josh Anifowose (CM)
Dynamic and powerful centre mid who has signed from Fulham, Josh will be hoping to follow in the footsteps of another former Fulham player Nico Jones by making his first team debut in the months ahead. A threat bursting from deep, Anifowose has already played in an U23s fixture in front of the first team manager as a 15-year-old impressing in the middle of the park against senior players.
Josh writes:
"I started playing football from before I could remember and I started getting positive attention from people about my football from the age of five or six years old. I just loved football from a young age I couldn’t explain why I loved it so much; it was like I was born to play. Now football takes me away from reality, distracts me from all my problems and challenges in life, gives me a feeling that life can’t get better than this.

So I grew up playing football everywhere I went: school, the roads where we had to make our own goals with clothes, the park and more, then I played for my local team.

As I grew, football wasn’t just fun and games anymore, I realised that at a young age hence why I’m so addicted to getting better and pushing my limits.

I took two setbacks,getting released twice but with the mentality that I have I would never take it as I’m not good enough, I see it as a new opportunity to grow elsewhere where my qualities are valued more and where I would be pushed further. So if I was to be asked what am I most proud of it would be how I’ve kept my head up high through all situations and come out a better player and person.

When Oxford offered me my scholarship it felt like the start of something big because without a doubt the next few years I spend at Oxford will be the most important part of my career. It will shape the player that’s going to be in the Premier League, Champions League and any other competition.

Lockdown is hard with all the restrictions but I don’t let it stop me from keeping fit. I still run minimum 7k when I run, I still do circuit training and ball work as much as I can, but I guess you could say I need to learn to rest. One thing that really motivates me and will forever is the death of my older brother. The last day I saw him, the last thing he said to me before I unexpectedly never saw him again was ‘always work hard’, that message has stayed with me for six years now and will never leave.

Right now I miss the training sessions, the competitiveness , the feeling of winning a game in the session and seeing the frustration on your teammates face when they lose. I just want to go to Oxford and play and beat all the teams in the league. I’m looking forward to the opportunities Oxford give me so I can grasp them with two hands and not let go.

In the next eight years the aim has to be the world’s top leagues, Champions League, playing in all the big competitions, one of the best young midfielders in the world, a role model not just to players coming from Oxford but a role model to any young player trying to make it to the top and trying to be the best. 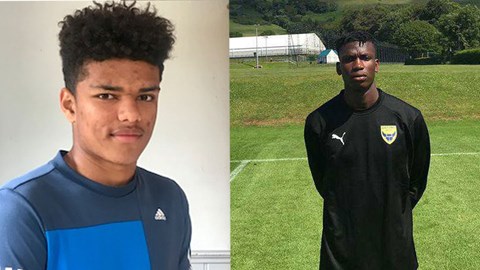 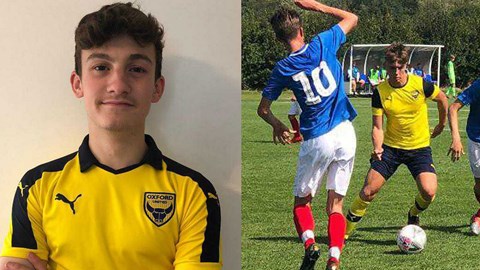 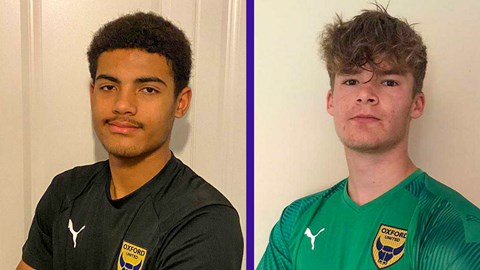