Oxford United in the Community will join all 70 other English Football League (EFL) clubs today (March 10) to highlight the positive impact football has in changing people’s lives and the work taking place to tackle some of society’s biggest issues.

The EFL’s Day of Action showcases the very best programmes and activities delivered by clubs from the Championship and Leagues One and Two in several important areas that include diversity and inclusion, education and health and wellbeing.
Last year, Oxford United in the Community engaged with more than 5,000 people through various programmes including Premier League Primary Stars, community football programmes, blind football coaching and the Manor Club.
In November last year Oxford United in the Community launched a football course for the blind and visually impaired, run by qualified blind and partially sighted football coaches. The course was launched in partnership with Oxford University Association Football Club, whose students attended the first session which was led by special guest former England blind football international Steve Cunningham. It is currently exploring how it can expand the course.
Chris Lowes, Head of Oxford United in the Community, said: “Oxford United in the Community is proud to have served more than 5,000 people in the last year. We are in a privileged position to be able to reach so many people via the power of football and work hard to ensure we use the opportunity to positively impact on their lives. 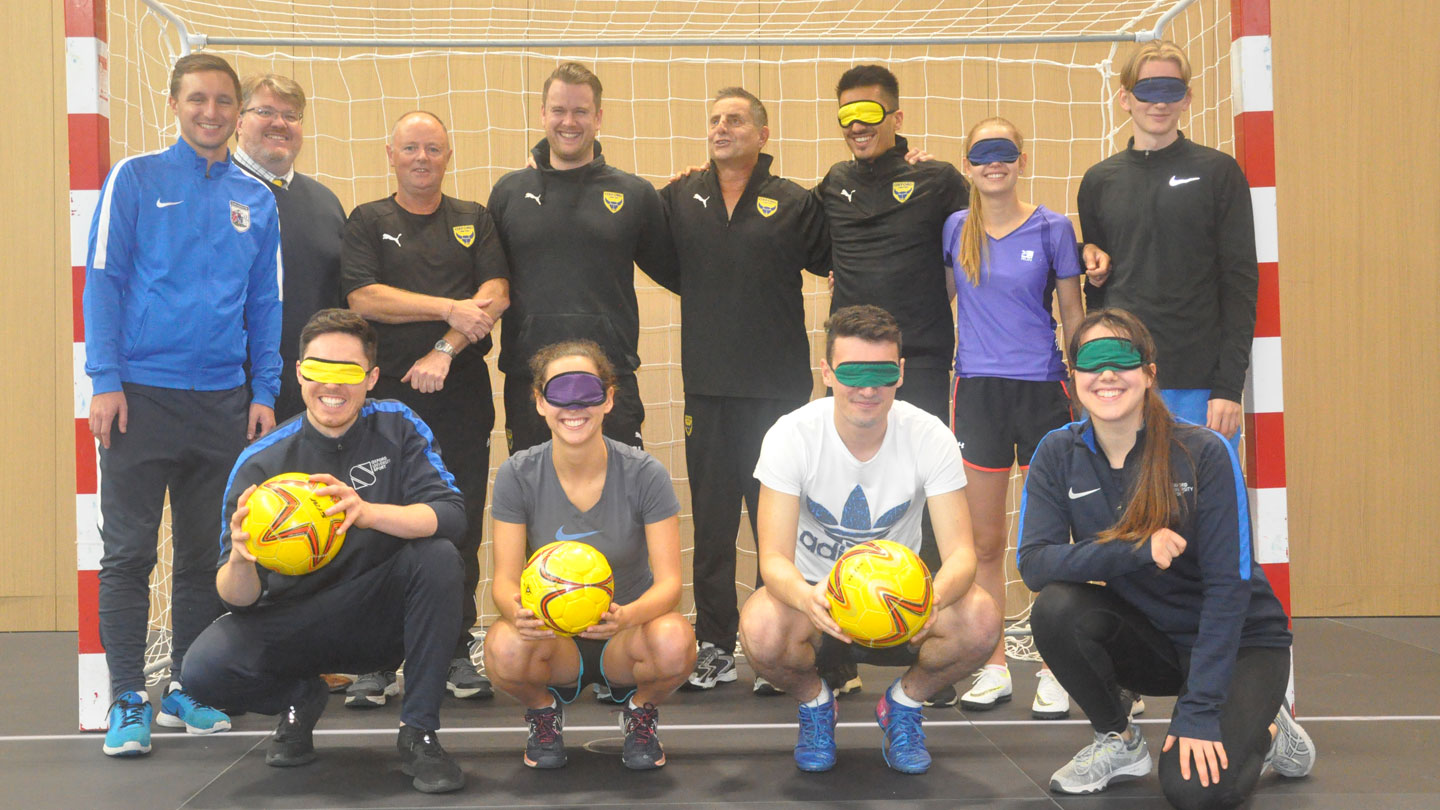 “What we have achieved since the last EFL Day of Action underlines what can be done when local charities and football clubs work together. Everyone at Oxford United in the Community looks forward to continuing our strong community partnerships and hope more people can be inspired to take part and enjoy sport and become part of a wider community.”
EFL Clubs hold a unique position at the heart of their local communities and tackle some of the biggest issues in society across several important areas.
A study commissioned by the EFL which surveyed all clubs that competed in either the Championship, League One or League Two in 2018-19 revealed almost 900,000 people took part in a range of activities. These activities included sport and participation, health and wellbeing, education and employment project and community engagement.
The projects led to more than 40 million total hours of participation, with each person averaging more than 46 hours of involvement.
EFL Chairman Rick Parry added: “Our clubs have always had a unique position in the heart of their respective towns and cities and it is important that we celebrate the work they carry out, which improves lives and tackles some of society’s biggest issues on a daily basis.
“The recent study commissioned by the EFL shows the clubs’ work in their communities is happening on a huge scale and starts to place a real value on this work, providing further insight into the impact of programmes provided. The hours committed by staff and volunteers at clubs, as well as the support from players and managers, demonstrates a remarkable commitment to improving lives up and down the country.”
Oxford United in the Community is the football club’s official charity and helps inspire youngsters to reach their potential and improve their health and wellbeing via the power of football, engagement and education.