The licensing deal will see Art Of Football create bespoke prints, tees, and other merchandise for the U’s.
Head of Retail & Ticketing Lee Barton told us:
“We’re delighted to be working with Art Of Football on an Oxford United collection. The partnership is kicking off in style with a limited run of 2010 Play-Off Final inspired pieces available from both the club shop and ecommerce store. We’re excited to develop the partnership and celebrate some of the club's must iconic moments through future designs and collections.”
The full OUFC collection can also be found here https://art-of-football.com/collections/oxford-united. 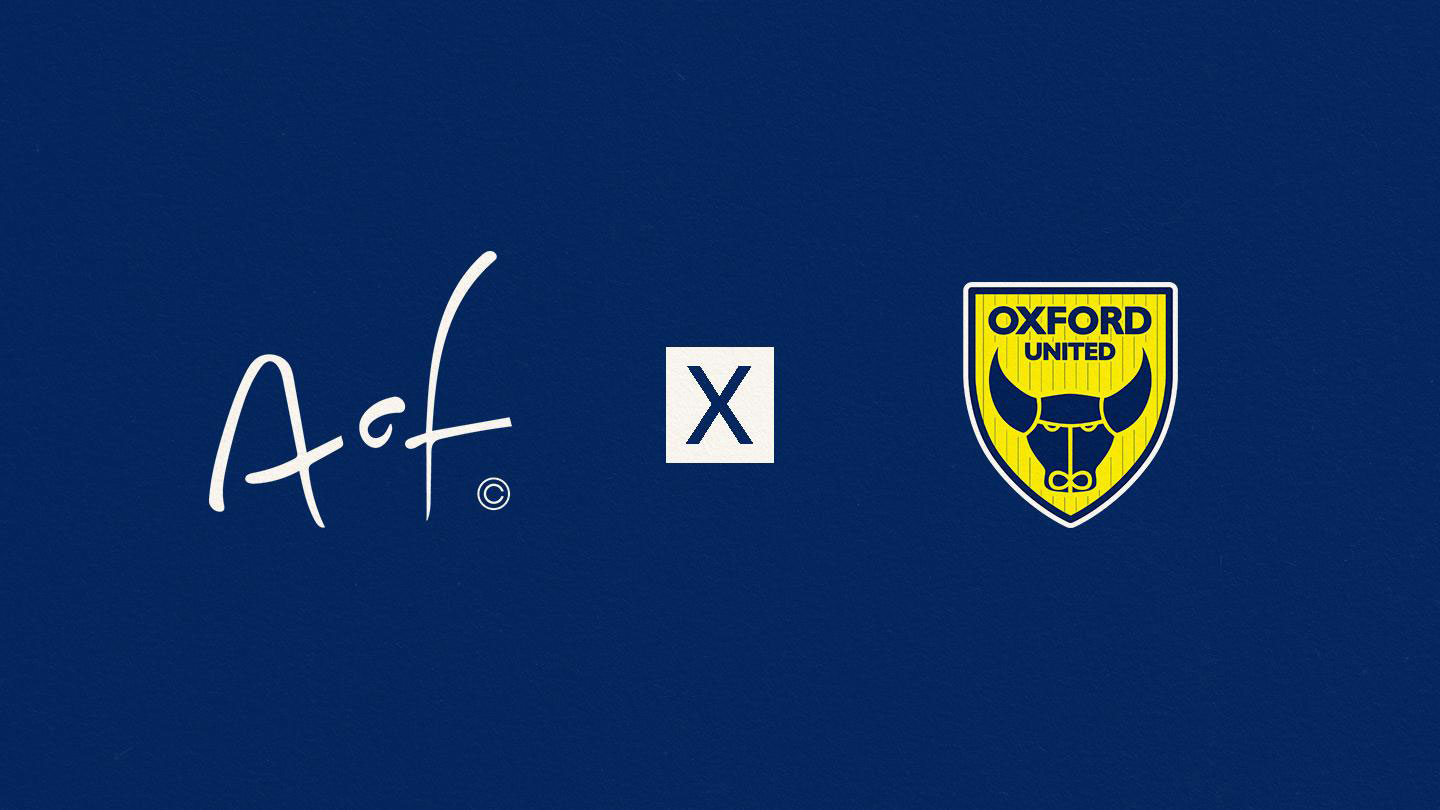 David from Art of Football had this to say:
"Art of Football is one of the UK’s leading football culture collectives. The business was started 6 years ago by two Nottingham based brothers Luke and Gabe Cuthbert who were tired of seeing the same generic football t-shirt designs being churned out on an industrial scale with little regard for the emotional appeal of the beautiful game.
"They literally started from their bedroom with some art materials, laptop and heat-press. Since then the team has grown and now incorporates a group of talented artists and passionate football fans who work  to immortalise the flashes of brilliance, iconic victories and surges of passion that the fans cherish most. They have also developed their own unique fashion designs like the 'Classics' range which feature iconic shirts from the past. First and foremost everything is produced as pieces of art ..
"Since its inception, Art of Football has maintained the simple principle that without fans, football is nothing. Hundreds of designs have been inspired by the thoughts and contributions made by football supporters around the globe and brought to life in the AOF studio. To mark a decade since the U’s made their return to the Football League, Art of Football is proud to launch its partnership with Oxford United by creating a special design combining four of the most unforgettable moments from the match to commemorate that historic day at Wembley. The Art of Football team is excited by the prospect of working together with OUFC on many further designs for fans to wear with pride in the future."
The limited run of the 2010 Play-Off inspired run can be found here https://www.oufcshop.co.uk/retro
The full Art Of Football x OUFC collection can also be found here https://art-of-football.com/collections/oxford-united.